Due to lowest sales from the Bajaj Dominar 400 colour palette, the company has decided to take the twilight plum shade off the shelves. New colour options can be expected this year.

Bajaj Auto has just discontinued the twilight plum colour of its flagship model, Dominar 400 from the Indian two-wheeler market. The demand of the said shade has been very low right since the launch and customers have been ignoring the colour in front of other options. The dealers revealed that they have even stopped taking bookings for the twilight plum colour as the company is no more shipping the aforementioned shade to the dealerships. The motorcycle was launched in the country in December last year and almost created a sensation with its super competitive launch pricing.  Post that, the motorcycle saw a revision in price as many as three times. Also Read: First ever Bajaj Dominar Hyper Tours to cover 7 lakes of Ladakh; Starts 26th August Also Read - Parle & Bajaj Refuse to Advertise on News Channels Carrying 'Toxic Content', Twitter Says 'Well Done'

Bajaj Auto launched a new Matte Black colour option for its Dominar 400 a few weeks back that was revealed by India.com Auto exclusively. This was done by the company as it may had already sensed the twilight plum shade not working up to their expectations. Dealers of the Bajaj Dominar 400 suggest you to choose the most popular Moon White colour or the recently launched Matte Black in case you wish to opt for the twilight plum. Also Read: Bajaj Dominar 400 Review: A complete package with power and touring capabilities Also Read - Uber, Bajaj to Install COVID-19 Protective Sheet Behind Driver Seat in 1 Lakh Autos 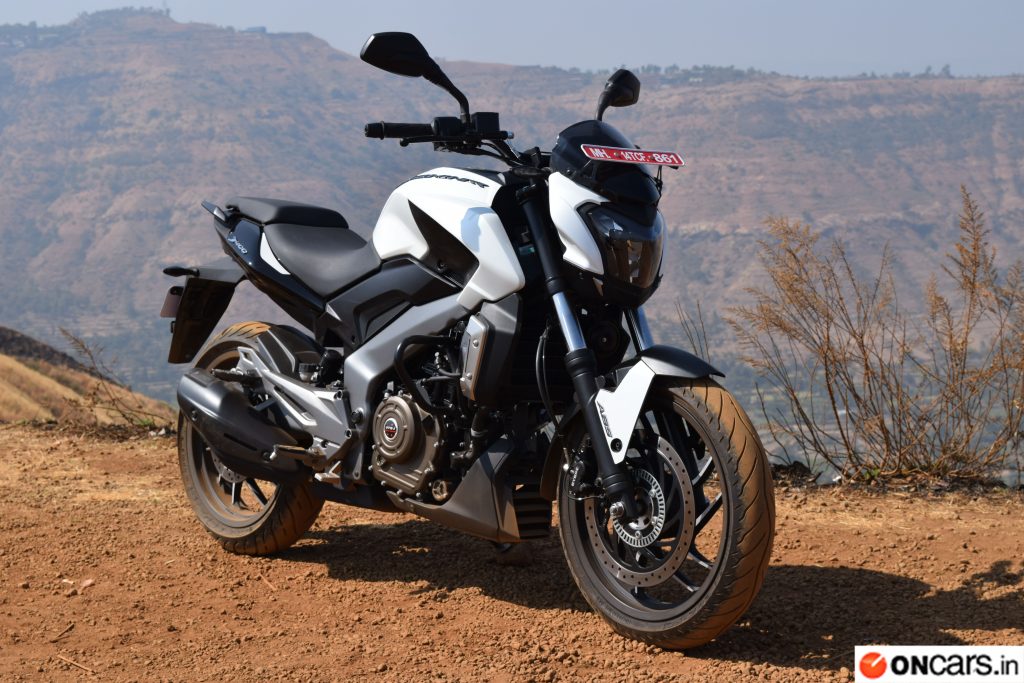 The sale of the Bajaj Dominar 400 have been decreasing month on month. The 373cc power cruiser recorded its best ever sales in the month of March 2017, with 3,216 units sold. Post that, the sales dipped drastically and the bike was left with 1,500 unit sales in the month of May 2017. Bajaj Auto intends to see this number touching 10,000 mark by September this year, which includes exports as well. The Pune-based auto maker is still confident about this as it believes that the figure can be met when it will later expand the reach of the Dominar to other cities and towns. Also Read: Bajaj Dominar 400 Matte Black launched; Price in India starts at INR 1.41 lakh

Powering the Bajaj Dominar 400, as already mentioned, is a 373cc, single cylinder, liquid-cooled engine mated to a six-speed transmission, which in turn is further assisted with a slipper clutch. The fuel injected motor sheds out respective power and torque outputs of 34.5 bhp and 35 Nm. Prime highlights of the motorcycle include dual disc brakes with an optional ABS (Anti-Lock Braking System), full LED headlamp, full digital instrument cluster with reverse backlit functionality and a lot more. Bajaj Dominar 400 currently retails at the company’s dealerships across India at a price of 1.41 lakh for the non-ABS and INR 1.55 lakh for the ABS trim (both prices, ex-showroom, Delhi).