Bajaj Auto has reportedly discontinued the production of Bajaj Pulsar AS200 and AS150. The new bikes will be reintroduced with the changes by next year. 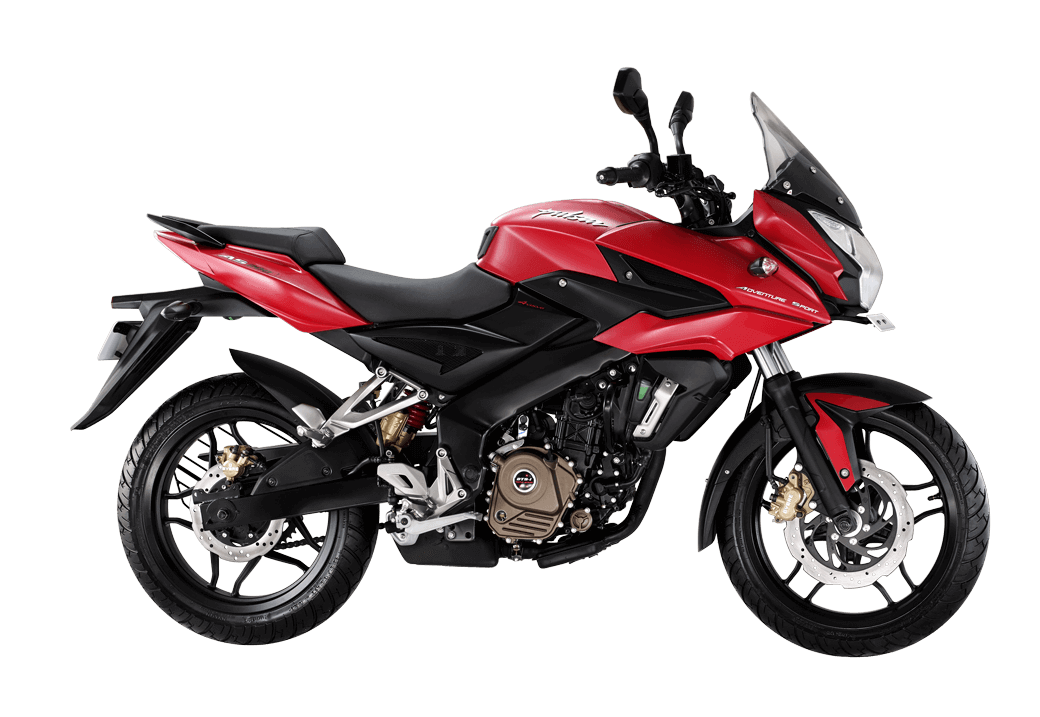 Bajaj Auto limited has temporarily halted the sales of their adventure sport lineup of Pulsar bikes – AS 150 and AS 200. The updated version of the fairly new AS series will see reintroduction by early next year. The new models will be BS 4 compliant keeping in view the rising concern for environment. Also Read - 8 Persons Injured in Knife Attack in Sweden, Police Suspect Terrorism

Confirming to Oncars, Bajaj dealers said that the bike has been pulled out of production and the last deliveries of the bike were received till the end of month October. However, there are several showrooms which are still offering the left out stocks to clear their inventory, that too with discounts on the same. Also Read - Infosys, Accenture Say Will to Bear Coronavirus Vaccination Costs of All Indian Employees

This move is surely an eye-raising as there are now three Pulsar models out of production, including the NS 200 which was also recently discontinued. Bajaj dealerships Pan India have stopped receiving the bookings for the bikes but if reports are to be believed then this is a temporary move and the bikes will once again be available for sale in the next year.

The Pune based manufacturer is expected to launch the 2017 Pulsar 150 and 180 in near future and will be available with a new color scheme, BS 4 updated engine and instrument cluster. The Pulsar 220 F will also make its debut after 2 years with a BS 4 compliant engine and new graphics.

Bajaj Auto is surely making a lot of changes in anticipation of the market as all eyes are on the much –awaited flagship model from them the Kratos which is a power cruiser. The bike will be an important product for Bajaj as it makes its debut in the premium bike category.