The Bajaj service centre in Mumbai has denied replacement of the Dominar 400 parts under warranty. However, they are willing to get the repairs done under warranty.

Update on 7th July, 2017 – Yesterday, we reported about an incident, where a Bajaj Dominar 400 owner had claimed that his bike’s rear mono-shock had been cracked along with bent alloy wheels while going over a large pothole at 40 kmph. However, a new report from Rushlane claims that the whole story was fabricated. The report goes on to claim that the Dominar owner was performing stunts and had a fall after the bike went out of control. That said, we are investigating the case and are in touch with Bajaj Auto, however, Bajaj is yet to provide us with any official statement. When contacted the owner to probe further on this incident, he stayed firm on his claims and is in talks with the dealership to get his bike repaired under warranty.Also Read - Parle & Bajaj Refuse to Advertise on News Channels Carrying 'Toxic Content', Twitter Says 'Well Done'

If the incident is true, then it is a serious quality related issue for the Dominar 400. As a fellow Dominar owner, I too am concerned about the quality of these parts and so are other users. According to the owner, he was riding at 40 kmph ahead of a red light when suddenly a large pothole came out of nowhere. Unable to avoid hitting the pothole, the mono-shock and alloy wheels broke on impact. According to the owner, he was lucky to get away without any injuries as he was riding slowly. Had he been riding fast, the results have been grave. He claims that local police is aware of the incident, who also helped him get the bike to the side of the road. Also Read: Bajaj Dominar 400 Matte Black colour variant spotted; Price in India, top speed & details Also Read - Uber, Bajaj to Install COVID-19 Protective Sheet Behind Driver Seat in 1 Lakh Autos 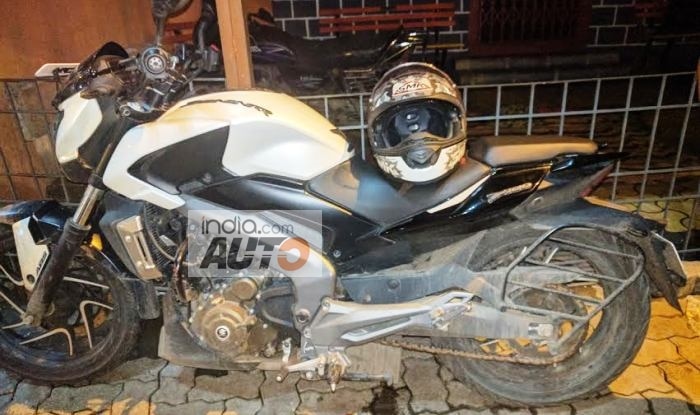 The Bajaj Auto service center has denied replacement of the parts under warranty. Moreover, the service center is yet to register a complaint/replacement request with the company in this regard. However, the SVC has suggested the owner to replace the parts under insurance claim and the total cost of repairs is INR 13,000. Furthermore, the owner has also claimed that the wheels were alright when he sent the bike to the service centre, but later when he went to check the status of his bike, the wheels were bent. Read More: Bajaj Dominar 400 modified into Ducati Diavel – Bajaj Domivel Also Read - Bajaj Auto Commences Reopening of Dealerships Across India 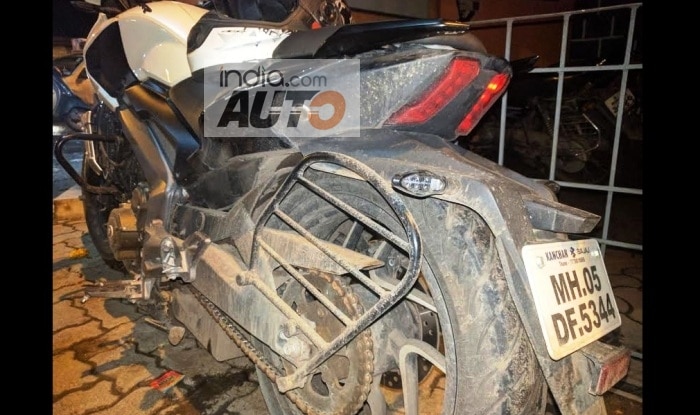 To be honest, this is sloppy on the Bajaj dealership’s part and we hope the owner soon gets the parts replaced under warranty without any charges. In the past, customers have reported about broken alloy wheels on KTM Duke 390 and RS200. However, at that time, Bajaj came with an official statement stating it was not a manufacturing defect but a result of high impact. Also Read: Bajaj Pulsar NS 160 launched; Price in India starts at INR 78368 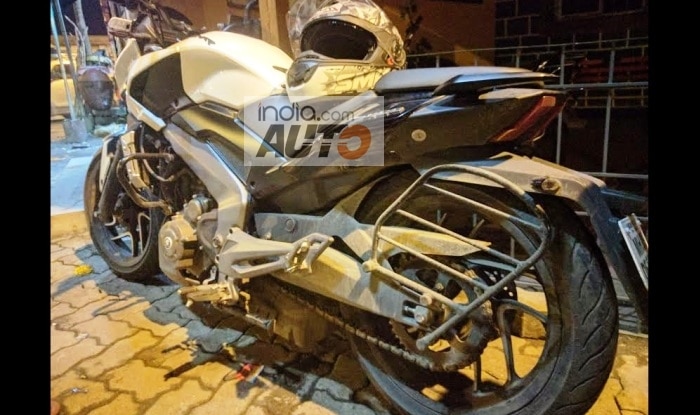 As a reminder, the Bajaj Dominar 400 is powered by a 373.3 cc single-cylinder, fuel-injected engine that produces 34.5 BHP of maximum power and 35 Nm of peak torque, mated to a 6-speed transmission along with slipper clutch as standard. Other features on the Dominar include LED headlamps and LED taillights, reverse LCD display for instrument cluster, gas charged mono-shock, dual channel ABS, 43 mm telescopic front forks and split seats. The bike is currently priced at INR 1.42 lakh and INR 1.56 lakh (ex-showroom Delhi).