Bajaj Auto has recently slashed the prices for the most affordable bike which is now available at INR 57,494 (ex-showroom Maharashtra). 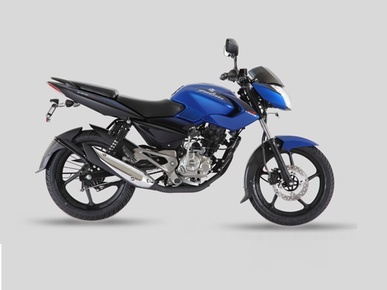 Bajaj Auto is currently working on its latest offering SC400 in the premium naked street fighter two-wheeler segment. This upcoming bike has been spotted couple of times while testing on Indian roads. Recently, Bajaj Auto has been in the news, as the company introduced a new Cocktail Wine Red colour scheme for the Pulsar 135LS. While Bajaj seems to be very much aggressive with its upcoming Pulsar CS400 which is expected to make its debut in the Q3 this year. Also Read: Bajaj Pulsar 135 LS with new Cocktail Wine Red color launched at INR 58,002; Bookings open Also Read - From Lebanon to Palestine, Muslims Stage Anti-France Protests as Anger Against Prophet Cartoons Rises 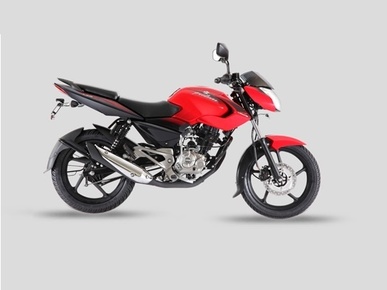 Moreover, the company has also reduced the price for the Pulsar 135LS by about INR 4500 deriving it for the budget friendly audience. Earlier priced at INR 62,000 (ex-showroom Pune), the most affordable Pulsar is now available at INR 57,494 (ex-showroom Maharashtra) and INR 58,002 (ex-showroom Delhi). Talking about its rivals, Hero Glamour and Honda CB Shine are available at a price tag of 55,212 and 59,684 (both ex-showroom Mumbai) respectively. 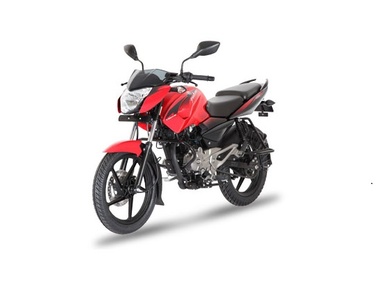 Also the company recently added a new colour scheme to Bajaj V and Pulsar 135LS which is offered without any additional cost. Talking about the specs, the Bajaj Pulsar 135LS is powered by a 135cc, 4 valve DTS-i engine that develops 13.5 PS of power output @ 9000 rpm along with 11.4 Nm of peak torque @ 7500 rpm. The engine delivers power to the rear wheel with the help of a 5 speed transmission.