For the moment, the Bajaj V brand will only comprise of the V15 and the newly announced Bajaj V12.

Bajaj Auto recently launched a new initiative, ‘Invincible Indians’, to felicitate a few unsung heroes for their contributions towards the betterment of the Indian society. In a surprising move, the company announced the new Bajaj V12 that will be positioned below the V15 and will be powered by an updated 125cc engine from the Discover 125. At the event, we spoke to Mr. Sumeet Narang Vice President – Marketing (Motorcycles) at Bajaj Auto Ltd., revealed to us that the company will not be launching any motorcycle below the V12, under the V brand. This means there will be strictly no space for the Bajaj V10 in any case. Also Read: Bajaj V12 announced ahead of December 2016 launch; Could be priced at INR 56200 Also Read - Parle & Bajaj Refuse to Advertise on News Channels Carrying 'Toxic Content', Twitter Says 'Well Done'

The Bajaj V is a premium commuter brand and as of now, the company will only have two models in it – Bajaj V12 and the V15. While the company announced the V12 at an approximate price of INR 56,200 (ex-showroom Delhi), the bike is expected to be launched in India by the first week of December 2016. When probed further about the possibility of the Bajaj V20 and the V40, Mr. Sumeet Narang, said, “We do not have any such plans in the near future. We currently have the V12 & the V15 under the Bajaj V brand and will continue to concentrate on the same.” This might come as a dampener to some as the V20 and the V40 would have made for good options. Read More: New Bajaj initiative honours Invincible Indians Also Read - Bajaj Auto Commences Reopening of Dealerships Across India 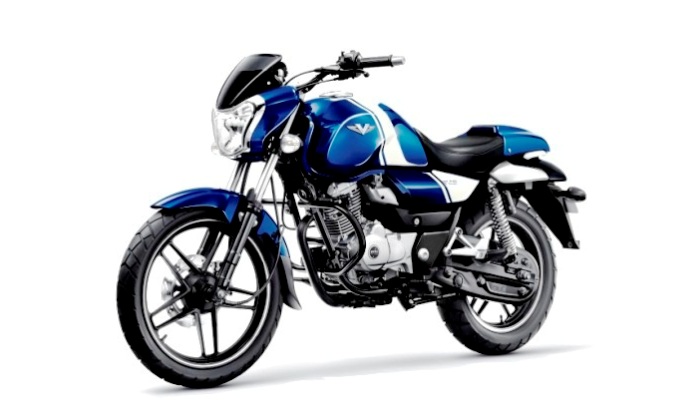 The Bajaj V12 will get some part of its metal from the now decommissioned INS Vikrant warship, India’s first aircraft carrier that played an important role in the 1971 India-Pakistan war. Design of the V12 is exactly similar to the existing Bajaj V15. Bajaj Auto has sold over 1.6 lakh units of the Bajaj V15 in India since launch and with the launch of the V12; the company expects to cross the sales milestone of 2 lakh units by the end of this year. The new Bajaj V12 is expected to come devoid of the rear seat cowl that is standard on the V15. 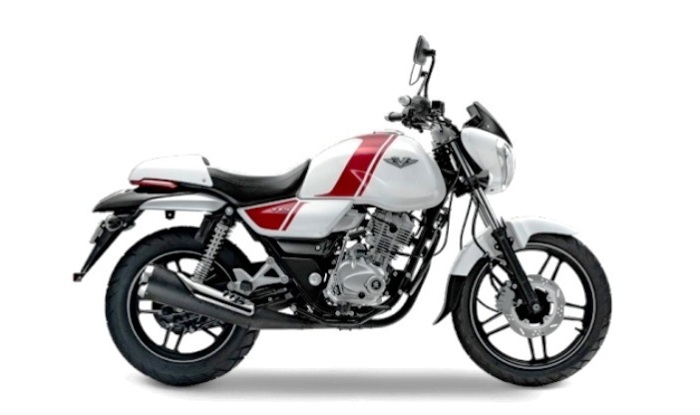 The new Bajaj V12 will be powered by an updated 125cc single-cylinder engine that does its duties on the Discover 125. The updated engine will be BS-IV compliant and will be tuned to deliver better low-end and mid-range torque along with higher power output to aid the commuter characteristics of the bike. The same engine produces 10.9 BHP of power along with 10.8 Nm of peak torque. Transmission will be a 5-speed gearbox that will send power to the rear wheels through a chain drive.