Bajaj has confirmed that it will launch its new 125cc commuter - V12 at a price close to INR 56,200 (ex-showroom, Delhi) in the Indian market soon. 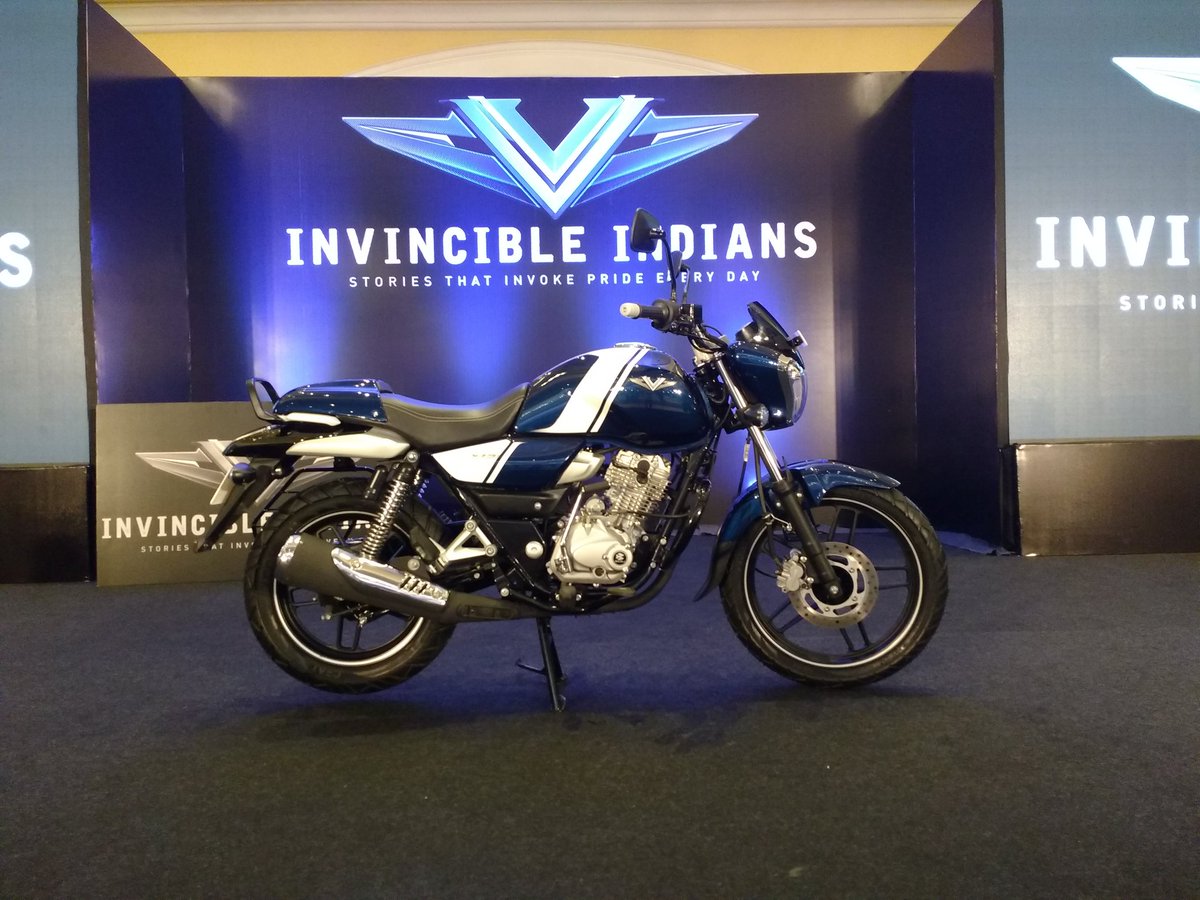 During its felicitation ceremony, Bajaj Auto has revealed that it will be launching a 125cc commuter motorcycle soon. The bike has been named V12 and as the name suggests, it has been built around the same philosophy as it elder sibling V15. Bajaj has also revealed that this upcoming V12 motorcycle will come at a price close to INR 56,200 (ex-showroom, Delhi). Also Read - Match Highlights CSK vs RR IPL 2021: Clinical Chennai Super Kings Beat Rajasthan Royals by 45 Runs

Powering the upcoming Bajaj V12 will hopefully be the same 125cc engine that runs the Discover 125. The bike is likely to retain the same cruiser philosophy as its elder sibling V15. As the motorcycle will come from the V brand name, it is quite evident that the upcoming Bajaj V12 will also contain the metal of India’s first aircraft carrier INS Vikrant.  Also Read - IPL 2021, CSK vs RR: Moeen Ali, Ravindra Jadeja Spin Web as Chennai Super Kings Thrash Rajasthan Royals by 45 Runs

Once launched in India, the motorcycle will challenge the likes of Honda Shine, Hero Glamour and TVS Phoenix in the Indian two-wheeler market. With the Bajaj V15 doing wonders for the company and clocking 1 lakh unit sales in just 4 months of its inception, it is expected that the Bajaj V12 will also do the job well and deliver some really enticing numbers to the Pune-based manufacturer. As the 125cc motorcycle segment is more accessible and affordable to the common masses, it is likely that the Bajaj V12 will register some decent numbers on the sales chart.