DSK Benelli India is on a roll by recently launching the Benelli TNT 600i ABS variant in India. Benelli now has plans to introduce ABS in its entire motorcycle line-up. 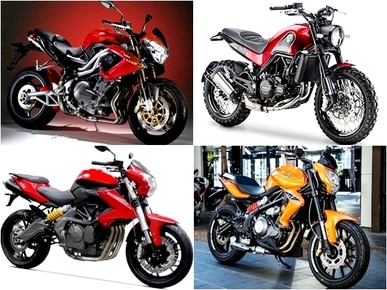 Also Read - Skincare Tips: When is The Best Time to Moisturise Your Body? 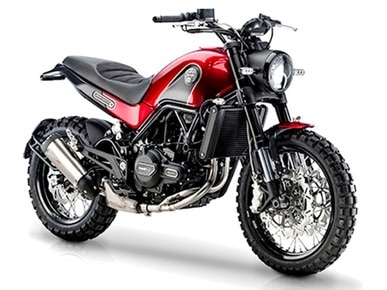 Benelli also revealed that the company will soon launch the Benelli 600 GT ABS variant in the Indian market. This will be the next product launch for the company after the TNT 600i, which will be followed by the launch of ABS variants of the other Benelli range of bikes. The company also has plans to launch new products in the country like the Benelli Tornado 302 and the Benelli TRK 502 while the Benelli Leoncino scrambler will be launched sometime next year. Read More: DSK Benelli to update TNT 25 and TNT 600i with ABS feature 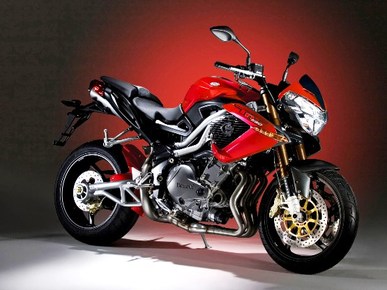 Recently, the Ministry of Road Transport and Highways revealed that it will be mandatory for every other bike manufacturers to equip their products with ABS, effective April 1, 2018. This rule will be applicable to every bike & scooter with an engine capacity above 125cc. While few manufacturers like KTM, Bajaj, TVS and Honda offers ABS in select range of their motorcycles, bike makers like Kawasaki, Harley Davidson and others are yet to introduce ABS in their products.