Hero MotoCorp showcased its upcoming motorcycle – the Hero Xtreme 200S at the Auto Expo 2016. That said, its been almost 2 years since the bike debuted and the launch is yet to happen. However, Hero MotoCorp has shared  a ‘Block your Date’ invite for a Hero MotoCorp Media ?Event on January 30th, 2018. The teaser image comes with a ‘What’s nXt?’ moniker, which hints at the possible launch of the Xtreme 200S. Hero MotoCorp recently unveiled the 2018 Super Splendor 125, Passion Pro and the Passion XPro. Also Read: Hero Xtreme 200S Images Leaked; India launch at Auto Expo 2018 Also Read - Harley Davidson to Continue Motorcycle Sale And Service in India From January 2021 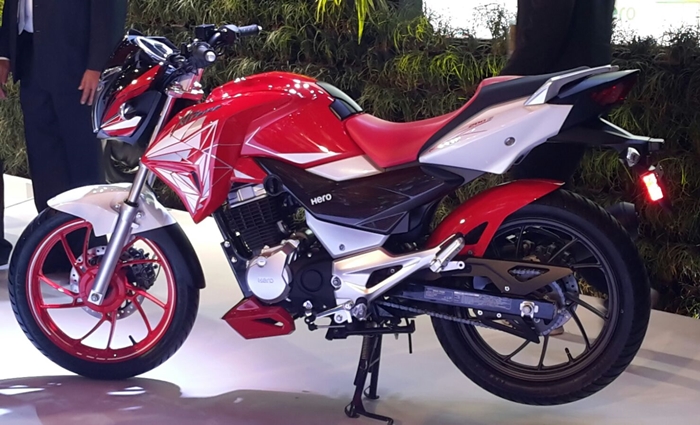 Fresh new styling, new engine and manageable ergonomics sit as the crux of the Xtreme 200S. The Hero Xtreme 200S will rival against the TVS Apache RTR 200 4V and the Bajaj Pulsar 200NS. With this new upcoming bike, the company will attract young rider who are looking for bikes that are performance oriented, easy to commute and are available with a decent price tag. Read More: Hero Xtreme 200S (Apache RTR 200 Rival) To be Launched in India by January 2018 Also Read - Teenager Turns Hero, Saves 75 Residents of Collapsing Dombivli Building While Watching Web Series 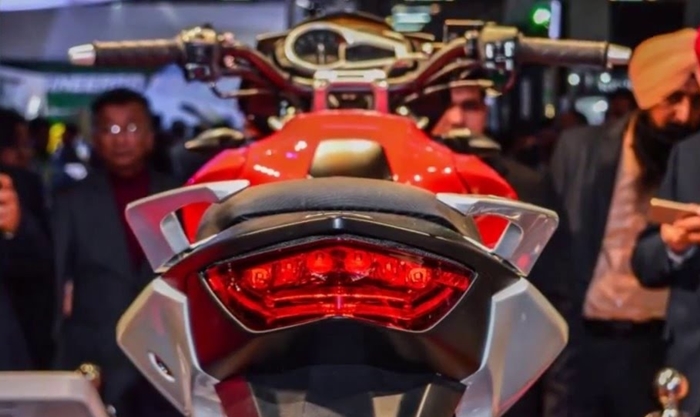 Powering The Hero Xtreme 200S is a 200 cc, single-cylinder, 4-stroke engine that is capable of producing a maximum power of 18.6 PS at 8500 rpm along with a maximum torque of 17.2 Nm at 6000 rpm. This engine will be mated to a 5-speed gearbox. Built on the strong diamond type chassis design, the Xtreme 200 S features rear mono suspension, ABS (Anti braking system), front and rear disc brakes and LED lights. Also Read: Hero XPulse to be showcased at Auto Expo 2018 Also Read - A Hero in Life & Death: Family of 27-Year-Old Brain Dead Kerala Man Donates His Organs, Saves 8 Lives

Though Hero MotoCorp hasn’t revealed any information about the pricing of the Xtreme 200S, we expect it to be somewhere in the price bracket of INR 85,000 to INR 95,000, which can bring some heat for the TVS Apache RTR 200 and the Bajaj Pulsar NS 200. Apart from the Xtreme 200S, Hero MotorCorp is also expected to soon launch the Hero XPulse 200 adventure motorcycle in India.