The Husqvarna Svartpilen 401 and Vitpilen 401 are modern classic motorcycles based on the KTM 390 Duke platform. 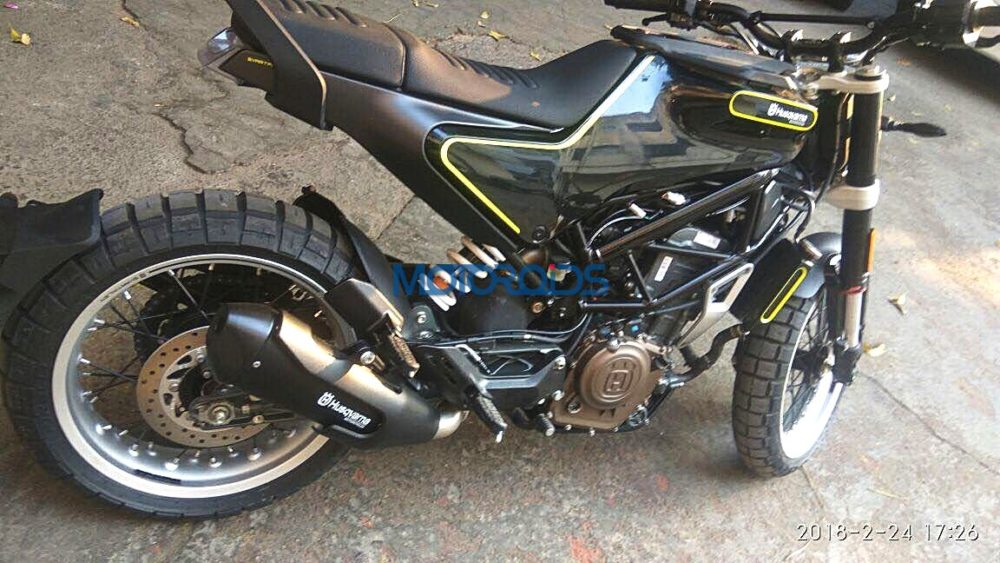 The Husqvarna Vitpilen 401 and Svartpilen 401 are based on the KTM 390 Duke platform and share a lot of components including the chassis, suspension and engine with its orange cousins. The 401 twins will be initially manufactured at KTMs Mattighofen facility but eventually production will shift to Bajajs Chakan facility near Pune. While the bikes are based on the KTM 390 platform, both gets a different design and riding dynamics. The Husqvarna Svartpilen 401 is a modern-day café racer, while the Vitpilen 401 is Husqvarnas take on a modern-day scrambler motorcycle. Read More: Husqvarna Vitpilen 701, 401 & Svartpilen 401 global launch in 2018; Bajaj-KTM to manufacture 401 range in India 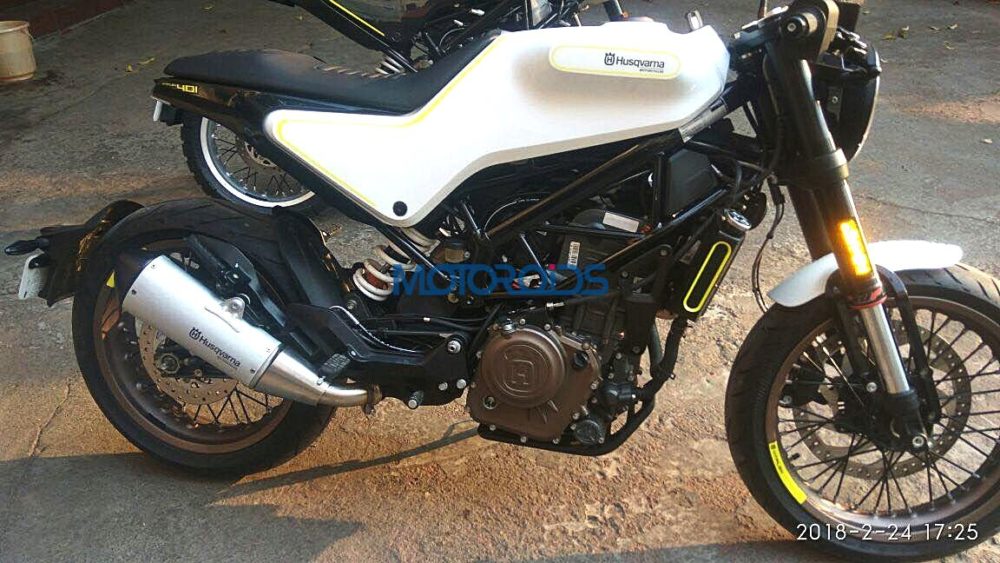 Both the bikes sport similar design with respect to the fuel tank, seats and tail section. However, the Vitpilen 401 gets a wide handlebar, SPLIT-SEATS, knobby off-road tyres, luggage rack on the fuel tank and a black paint scheme. On the other hand, the Svartpilen 401 features clip-on handlebars, sticky Metzeler M5 tyres, single-piece seat and a white paint scheme. Both the bikes get full-LED round headlamps, all-digital instrument cluster, spoke wheels and a side mounted exhaust. The 401 twins also feature rear set footrests and a single-sided tyre hugger with number-plate holder and rear turn indicators. Also Read: KTM 790 Adventure R Prototype Showcased at EICMA 2017; India Launch Likely by end 2019 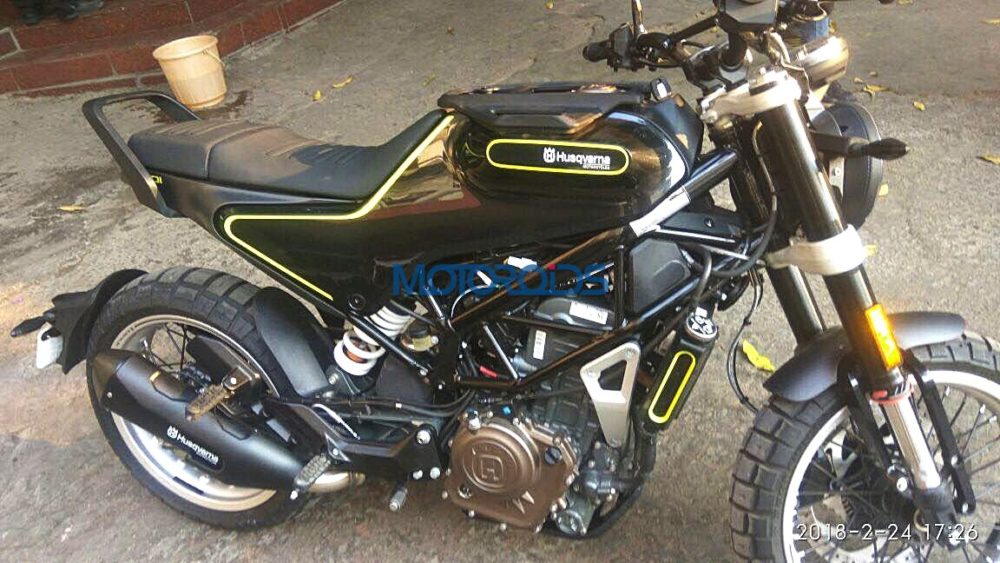 Powering the Husqvarna 401 twins is the same 373.2cc single-cylinder, liquid-cooled, fuel-injected engine that is good for 43.5 BHP of power and 37 Nm of peak torque. Power is transmitted to the rear wheels via a 6-speed transmission that is assisted by a slipper clutch. Both the bikes get Bosch 9.11MB switchable dual-channel ABS as standard while braking is handled by disc brakes at both the ends. Both bikes also get the same suspension setup from the KTM 390 Duke with the WP-sourced 43mm USD forks upfront and a WP mono-shock at the rear. Read More: KTM 790 Duke Showcased at EICMA 2017; India Launch Likely by end 2018 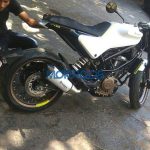 The 401 twins also get ride by wire system as standard. We can expect the Vitpilen 401 and Svartpilen 401 to be priced aggressively as the bikes will be manufactured in India alongside the KTM Duke and RC range. The Husqvarna Svartpilen 401 and Vitpilen 401 dont have any direct competition, but in terms of pricing, will compete against the likes of TVS Apache RR 310, upcoming BMW G 310 R and even the KTM 390 Duke and RC 390.