The Honda CBR250RR rendering reveals the design philosophy of the latest quarter-litre from the Japanese bike manufacturer. 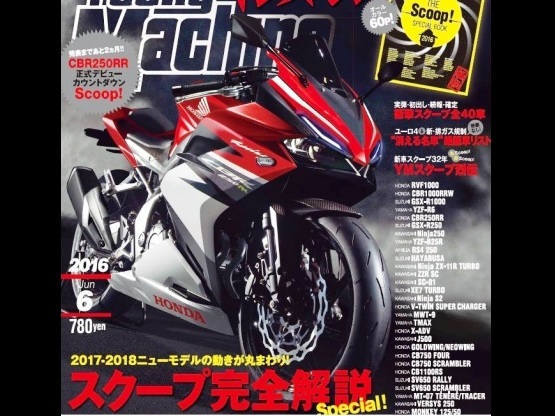 The Honda CBR250RR, first unveiled in Japan at the 2015 Tokyo Motor Show, is one of the most anticipated bikes of 2016. The CBR250RR is twin-cylinder quarter-litre supersport motorcycle from Honda that is expected to be launched officially later this year. The bike has now been rendered and published by a Japanese automotive magazine called the “The Young Machine”. The 250RR looks very similar as compared to the concept while the addition of an exhaust, rear view mirrors and headlights is noticeable that makes the bike look more production ready. Also Read: Honda CBR250RR to begin production in August 2016 Also Read - Secularism Biggest Threat to India’s Tradition Getting Recognition on Global Stage: Uttar Pradesh CM Yogi Adityanath 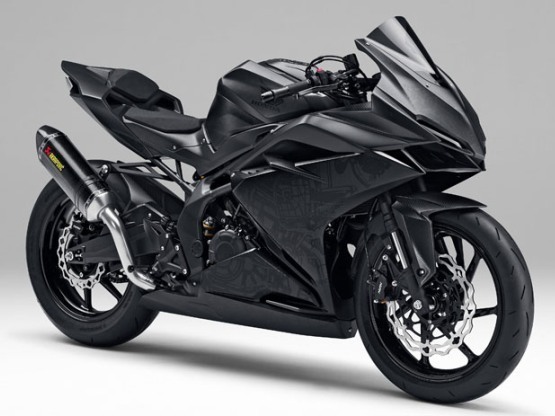 The CBR250RR rendering gives way for a sharp twin headlight assembly and new LED DRLs. The bike gets upside down forks at the front and a monoshock at the rear. The bike gets its stopping power from twin petal disc brakes at both ends that come with ABS as standard. The bike seems to have got its design inspiration from its elder sibling, the Honda CBR 1000RR. Read More: TVS Apache RTR 200 to get optional ABS on all variants

The Honda CBR250RR will be powered by a 250cc parallel-twin liquid-cooled engine that will come mated to a 6-speed gearbox. Although Honda has not revealed the engine specifications and power figures yet, the concept motorcycle had a redline of 14000rpm on the speedometer. The engine is also expected to come equipped with ride-by-wire throttle response and multiple riding modes. If earlier reports are to be believed, the Honda CBR250RR will be launched in Indonesia in October 2016.