Live Updates Hero Xtreme 200S - Get all the details, specifications and features of the Xtreme 200. 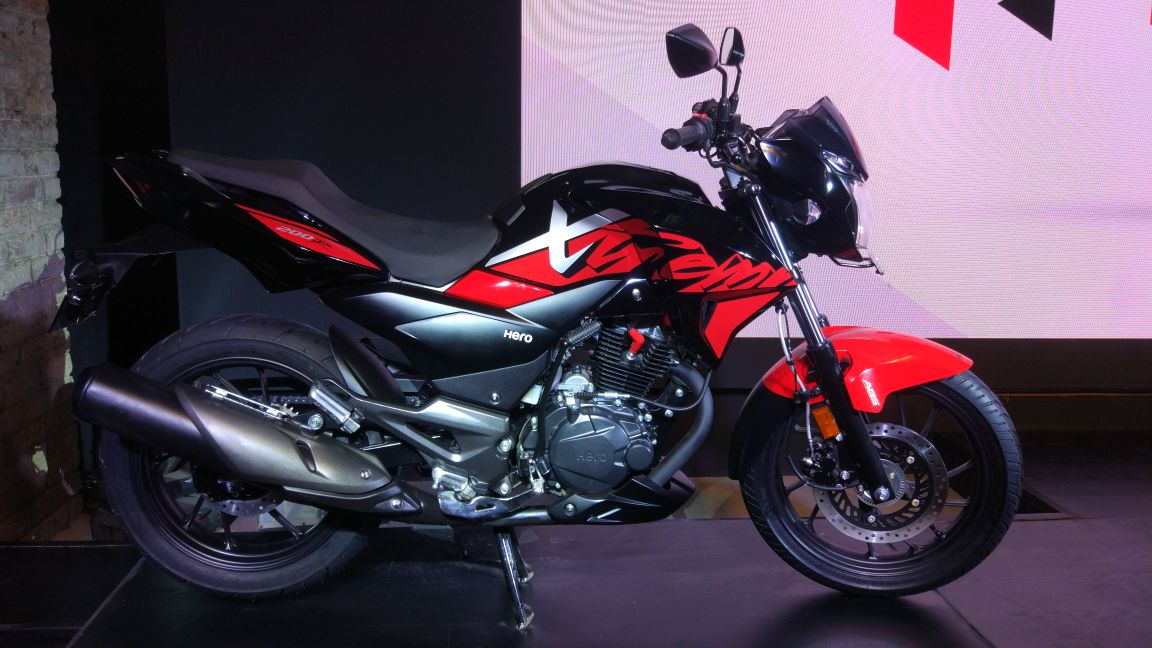 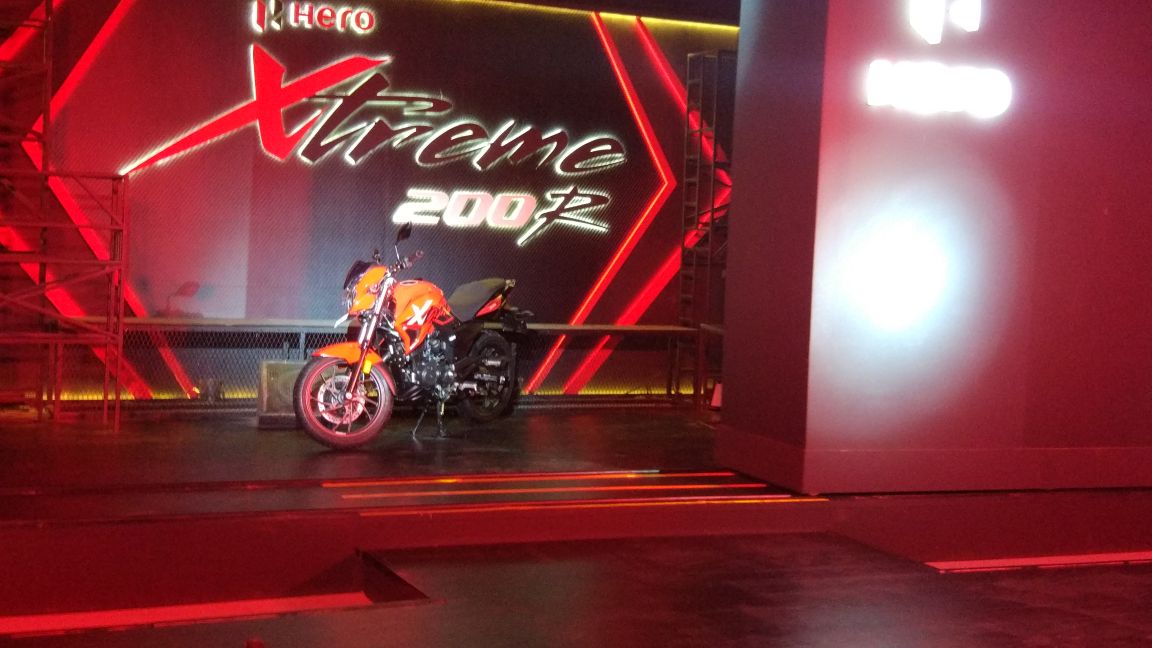 12.25 pm: The 200cc engine is mated to a 5-speed gearbox which delivers 18.4 PS and 17.1 Nm of power figures. Moreover, the motorcycle also gets disc brakes at both the ends along with optional single channel ABS. 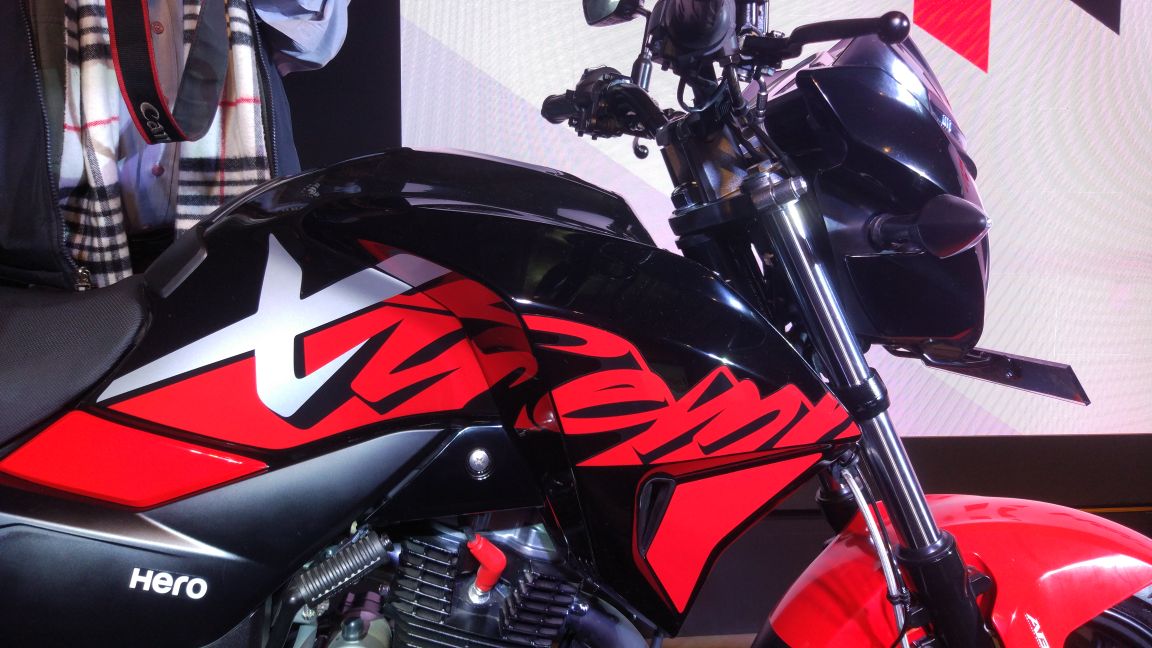 12.18 pm: The production version of Hero Xtreme 200S concept is christened as Hero Xtreme 200R which will be an ‘X factor’ in delivering Hero’s promise in the motorcycle space. It comes powered by an all-new 200cc single-cylinder engine.

12.15 pm: Hero MotoCorp will be targeting younger audience with the new Xtreme 200S which will sit below the Hero Karizma R in the companys product portfolio in the country. 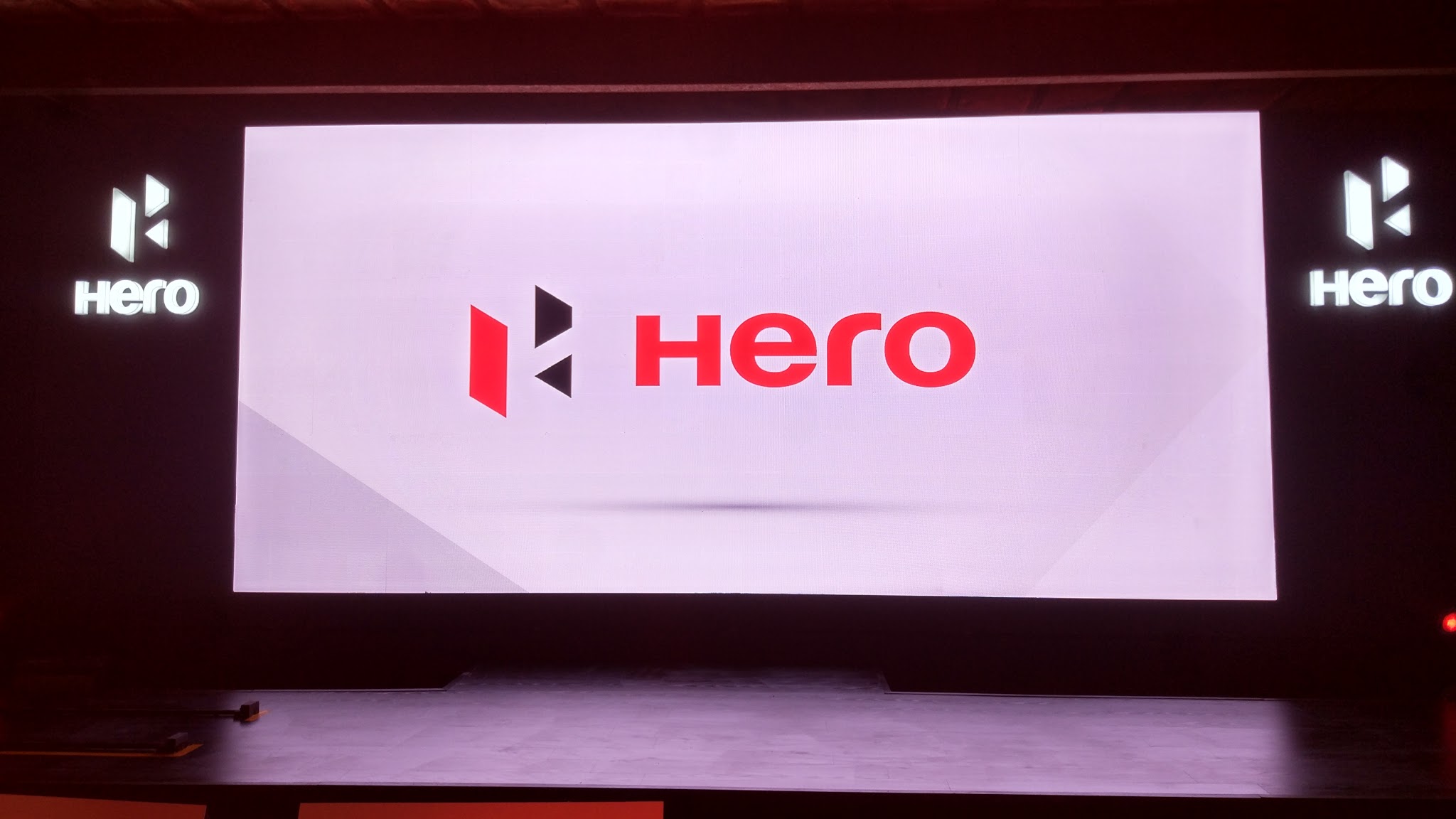 12.10 pm: The launch event is about to start in a while. The stage is all set and we have the all-new Hero Xtreme 200S in wraps on the stage. 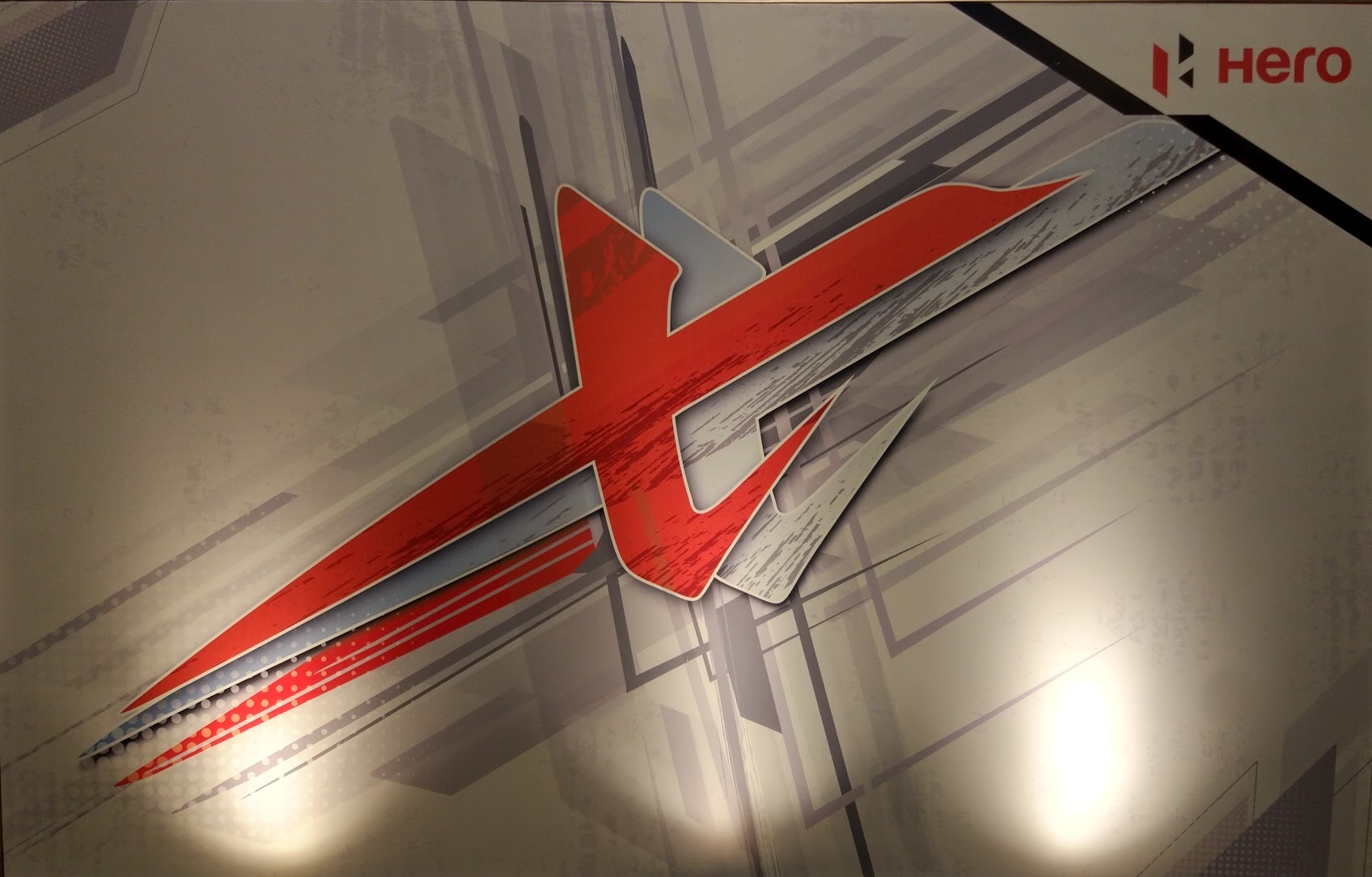 12.05 pm: Hello and welcome to India.com Auto. We are at the launch of the Hero Xtreme 200S in Delhi. Stay tuned as we will bring all the live updates from Xtreme 200S launch.

World’s largest two-wheeler manufacturer, Hero MotoCorp is all geared up to launch the production Xtreme 200S today in India. Showcased as the Hero Xtreme 200S Concept at the 2016 Auto Expo, the production version is speculated to be named as the Hero Xtreme NXT. The Hero Xtreme 200S will enter the highly competitive entry-level performance bike segment in India and will be positioned below the Hero Karizma R in Heros product portfolio in India. The bike will be kept on display at Hero MotoCorp’s stall at the Auto Expo 2018. With all that said, our source close to the company reveals that the company will reveal the price of the bike at the Expo. See More: Hero Xtreme 200S Launch LIVE Streaming: Watch Online Telecast and Live Stream of Xtreme NXT

The Hero Xtreme 200S is underpinned by the diamond-type chassis, which provides stiffness to the bike and should aid handling. The overall design of the bike is contemporary yet fresh. Design elements include bikini fairing followed by a sporty fuel tank and a well designed tail section. The bike also gets a single-piece wide handlebar, LED pilot lamps and LED taillights. Also on offer is a body-coloured engine belly guard and a slightly raised matte black exhaust with silver cover. See Also: Hero Xtreme 200S Launching Today in India; Expected Price, Top-Speed, Images, Colours & Mileage 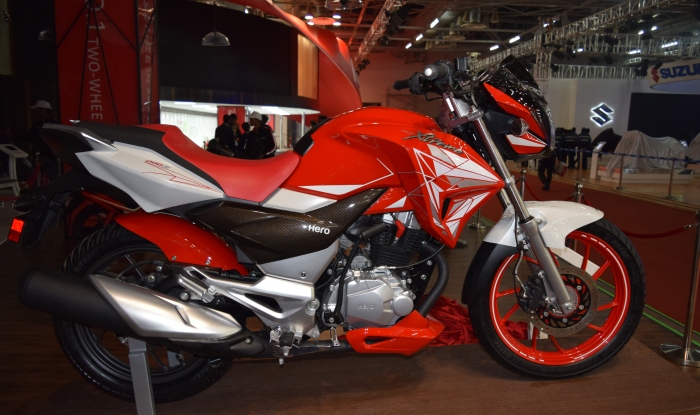 The Hero Xtreme 200S sources its power from an all-new 200cc single-cylinder, four-valve, air-cooled engine that will come mated to a 5-speed transmission. This engine is capable of churning out a maximum power of 18.6 PS at 8500 RPM along with a while developing peak torque of 17.2 Nm at 6000 RPM. The bike is suspended by telescopic front forks and a rear mono-shock. The Hero Xtreme 200S comes equipped with 17-inch alloy wheels that are shod with 90 and 120-section tyres at front and rear respectively. See More: Hero Xtreme 200S India Launch on January 30; Price in India, Features, Specs, Images, Mileage

Hero is expected to launch the Xtreme 200S in the price range of INR 85,000 to INR 95,000 (ex-showroom Delhi). Braking duties on the Hero Xtreme 200S are anchored by disc brakes on both the ends. Moreover, the bike is also expected to come equipped with ABS (Anti braking system) as an option. The Xtreme 200S will lock horns with the likes of Bajaj Pulsar NS200, TVS Apache RTR 200 and the Yamaha FZ25. The Xtreme 200S should deliver a fuel economy of around 35-40 kmpl.