Mahindra Two-Wheelers has an exclusive licensing deal through its subsidiary Classic Legends Private Limited with JAWA Moto and BSA to manufacture and launch these bikes in India.

Home-grown automotive giant, Mahindra & Mahindra is looking to diversifying its product portfolio in India. Apart from its passenger cars and utility vehicles, the company is planning on expanding its Mahindra Two-Wheelers product portfolio. Mahindra recently acquired Yezdi as well as BSA motorcycle brands and has rights to sell the bikes in India. In an official statement to PTI, Pawan Goenka, Managing Director  Automotive Business, Mahindra & Mahindra, has confirmed that the company will soon move away from the commuter segment to high-end premium bikes in India. In fact, Anand Mahindra has also revealed the launch of the official Yezdi India website. Also Read: Mahindra Acquires BSA and Jawa Brands, Latter to Re-Enter India Also Read - Anand Mahindra Gifts Thar SUV to Six Team India Youngsters After Historic Border-Gavaskar Series Win in Australia 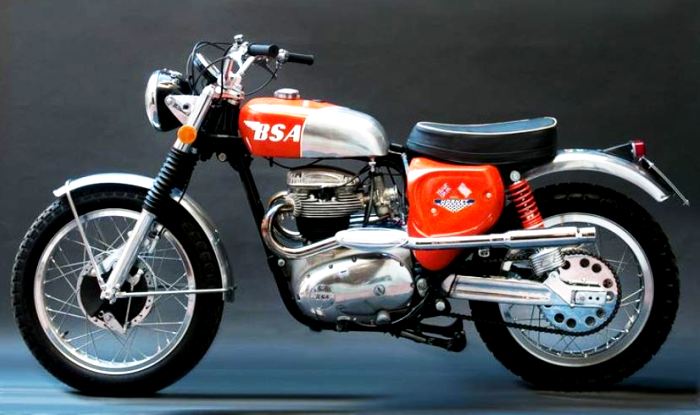 Speaking to PTI, Mr. Goenka said, “We are changing strategy as far as the two-wheeler business is concerned. We are moving away from the commuter segment to high-end premium bikes and we are working on bikes based on BSA and Yezdi brands.” However, he refrained from divulging any further information about the launch timelines of the new high-end premium BSA and Yezdi bikes in India. Mahindra Two-Wheelers currently sell scooters and small capacity commuter bikes in India along with the Mahindra Mojo. The company will now start developing high-end premium motorcycles in India which will be launched under the Mahindra, BSA and Jawa/Yezdi brands. Read More: This is How the First Next-Gen BSA Bike will look like, Launch in 2019 Also Read - Business Tycoon Anand Mahindra Shares A Special Diwali Story Behind His 'Steel Bangle'

BSA Company, as most people know, is a British manufacturer of classic bikes while Yezdi is a revered name in the India motorcycle market for the now legendary Yezdi Roadking motorcycle. Mahindra & Mahindra, through its subsidiary Mahindra Two-Wheelers, recently purchased the rights of BSA at an amount of 3.4 million pounds to manufacture and sale BSA bikes. Similarly, the company signed a licensing deal to launch JAWA motorcycles in India and other South-East Asian markets through its subsidiary Classic Legends Private Limited (CLPL). Also Read - Scorpio On The Roof: Bihar Man's Rooftop Water Tank Impresses Anand Mahindra 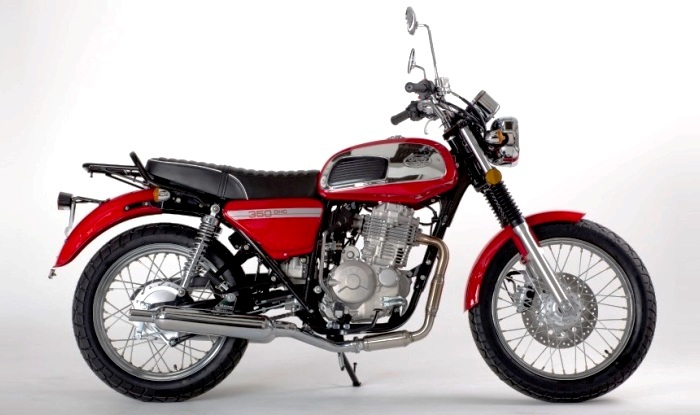 Yezdi bikes were sold in India from 1960s till 1990s and have achieved cult status among Indian motorcycle enthusiasts. The bikes were manufactured by Ideal Jawa under licence from JAWA Moto, the Czech bike maker. Recently, the Czech bike maker launched the Jawa 350 single-cylinder motorcycle in Czech Republic. We can expect Mahindra to locally manufacture this bike in India and launch it as a classic/vintage bike. The Jawa 350 is powered by a single-cylinder, air-cooled engine that produces 27 BHP of maximum power and 30.6 Nm of peak torque. We expect Mahindra to showcase prototypes of these bikes in India at the 2018 Delhi Auto Expo while launch might take place in 2019.