After making its global debut at Tokyo Motor Show last year, Kawasaki Z900RS has been launched in the domestic market today. Priced at INR 15.3 lakh (ex-showroom), the retro-styled modern roadster was speculated to make its India debut at the Auto Expo 2018. As the motorcycle is based on the Z900, the retro Z900RS motorcycle gets its inspiration from the iconic Z1 motorcycle from the 1970s. The newly launched Kawasaki Z900RS will be made purely at bike-maker’s facility in Japan. Also Read: Kawasaki Versys-X 300 Launched; Priced in India at INR 4.60 Lakh Based on the Z900, this new retro Kawasaki Z900RS bike gets its inspiration from iconic Z1 motorcycle from 1970s. The new Z900RS marks bike makers long awaited entry into the booming retro bike space which comes loaded with modern technology while the old-charm of the bike remaining untouched. As compared to the Z900 motorcycle, the newly unveiled Z900 RS sports many significant changes including redesigned chassis, new features and retuned engine. Read More: Kawasaki Z900RS Revealed at Tokyo Motor Show 2017 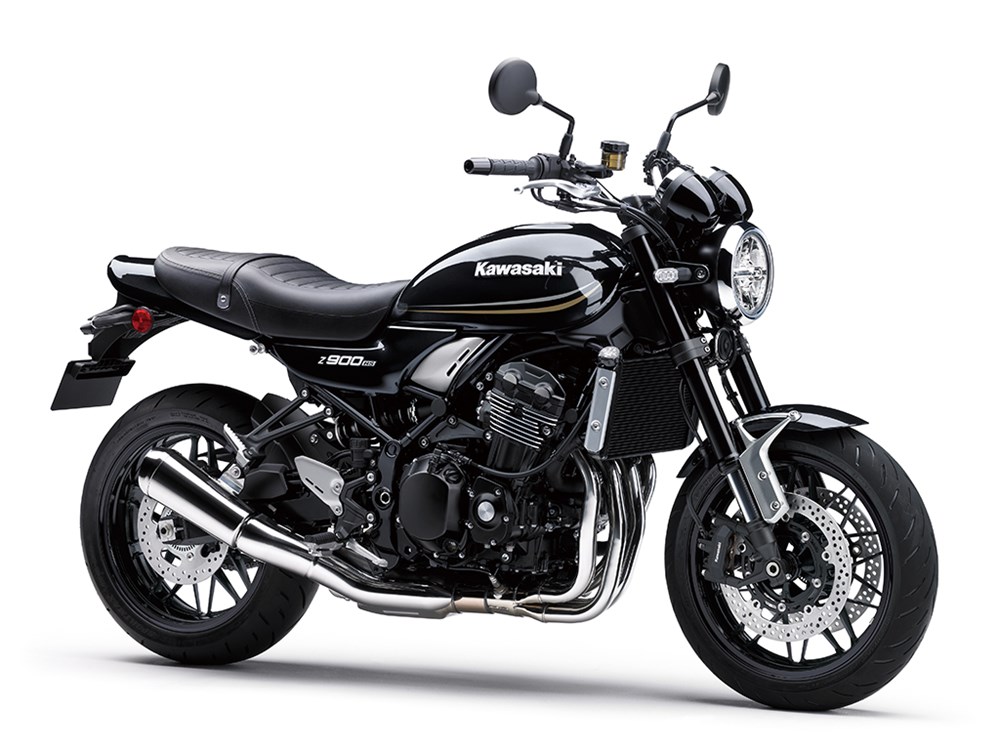 Powering the new Z900RS motorcycle is the same 948 cc, 4-cylinder engine that is also offered on the Z900. However, the unit is retuned to make maximum power of 110bhp @ 8500 rpm and 98.5 Nm @ 6500 rpm. The unit on the Z900 makes 123bhp of maximum power with peak torque of 97.9Nm. In order to give a retro-ish appeal to the bike, the company has reworked on the frame for accommodating the fuel tank. On the feature front, the motorcycle comes equipped with two traction modes along with LED lights, radial-mounted brake calipers and slip-assist clutch and much more. Also Read: 2018 Kawasaki Ninja 400 Unveiled at Tokyo Motor Show 2017 in Japan 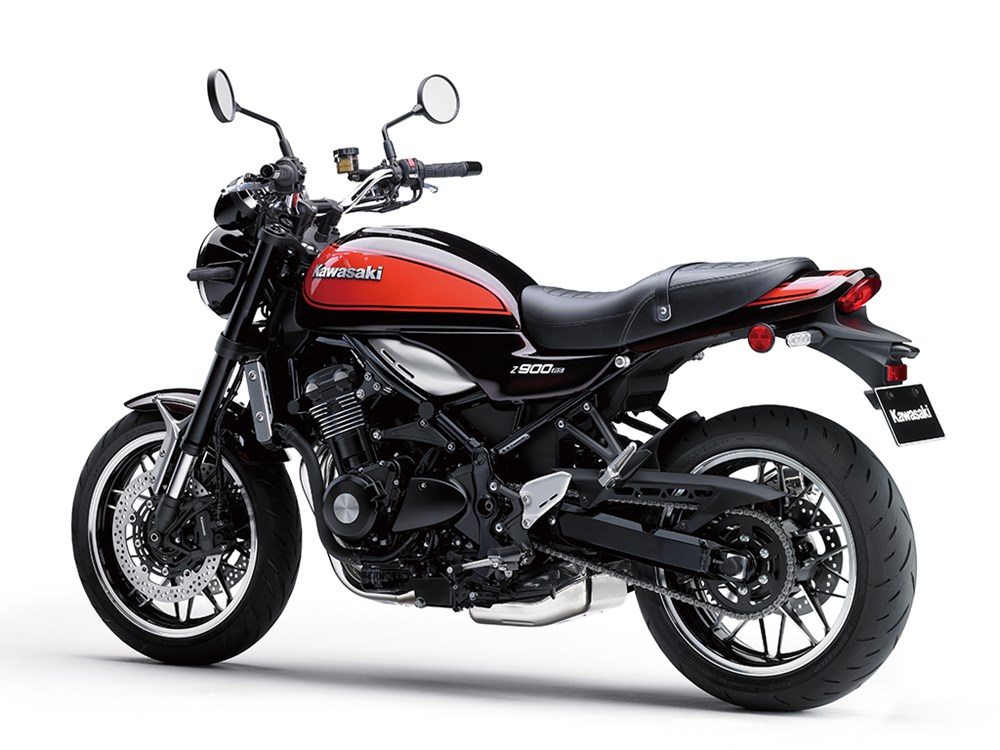 For suspension, the motorcycle gets the same 41 mm inverted forks at the front and mono-shock setup with spring pre-load adjustability at the rear. The braking responsibility will be taken care by radial-mounted brake callipers along with 300 mm twin discs with ABS. Moreover, the global spec of the motorcycle is offered in 5 exciting colour options while the India-spec unit is available in 2 shades only – Candytone Brown and Candytone Orange.