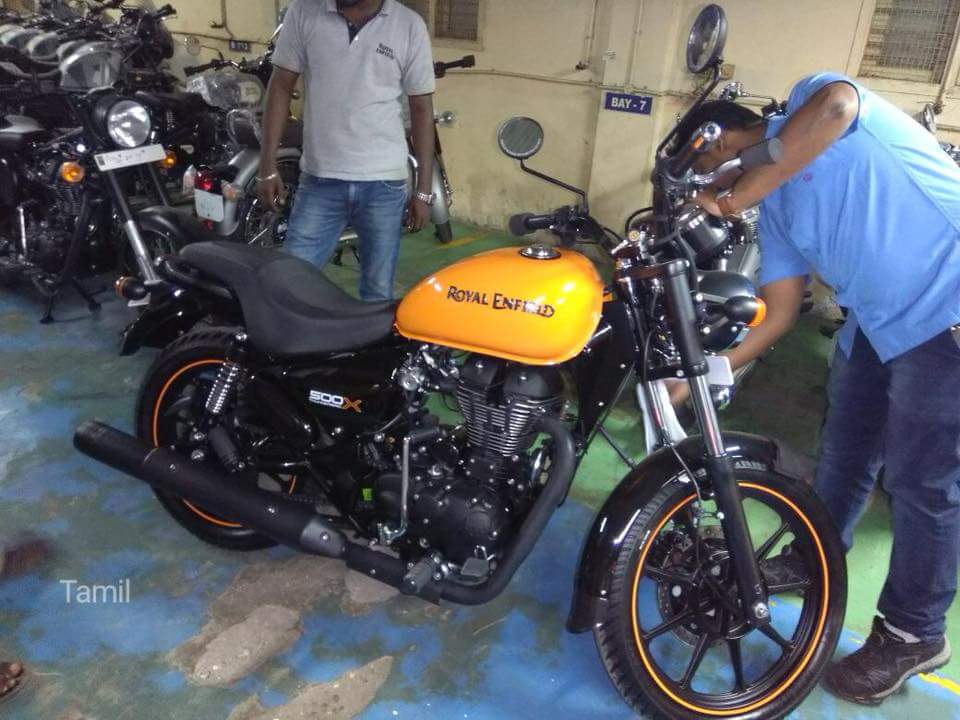 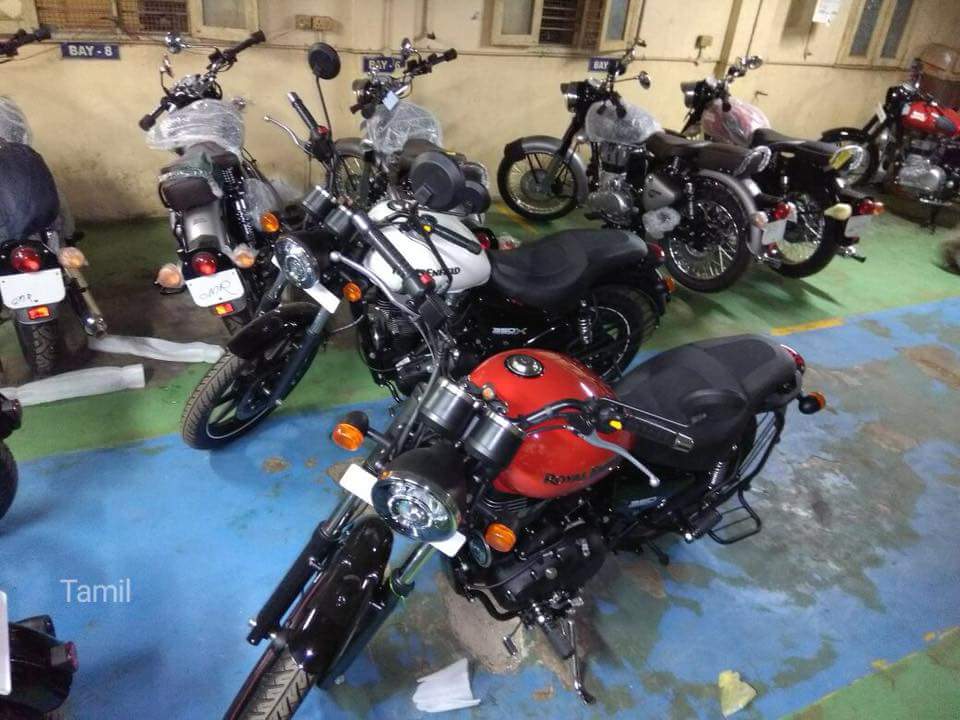 The Royal Enfield Thunderbird X series also loses out on the rear back rests, which are replaced by side grab rails. The bikes get bright colours for the fuel tanks along with colour-coded rim stickers, while rest of the styling is all-black. The Thunderbird 350X will be available in Red and White colour options while the Thunderbird 500X will additionally get a Bright Yellow and Blue paint schemes. The headlamp unit, alloy wheels, engine, exhaust and suspension units are all finished in matte black. Also Read: Royal Enfield Interceptor 650 & Continental GT 650 India Launch by Mid 2018 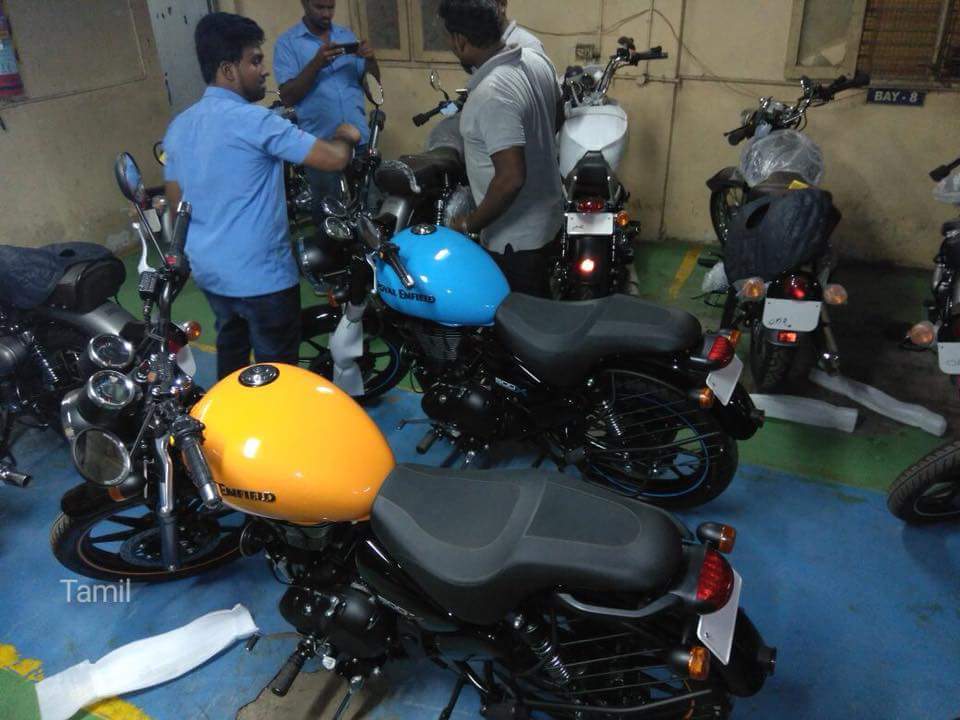 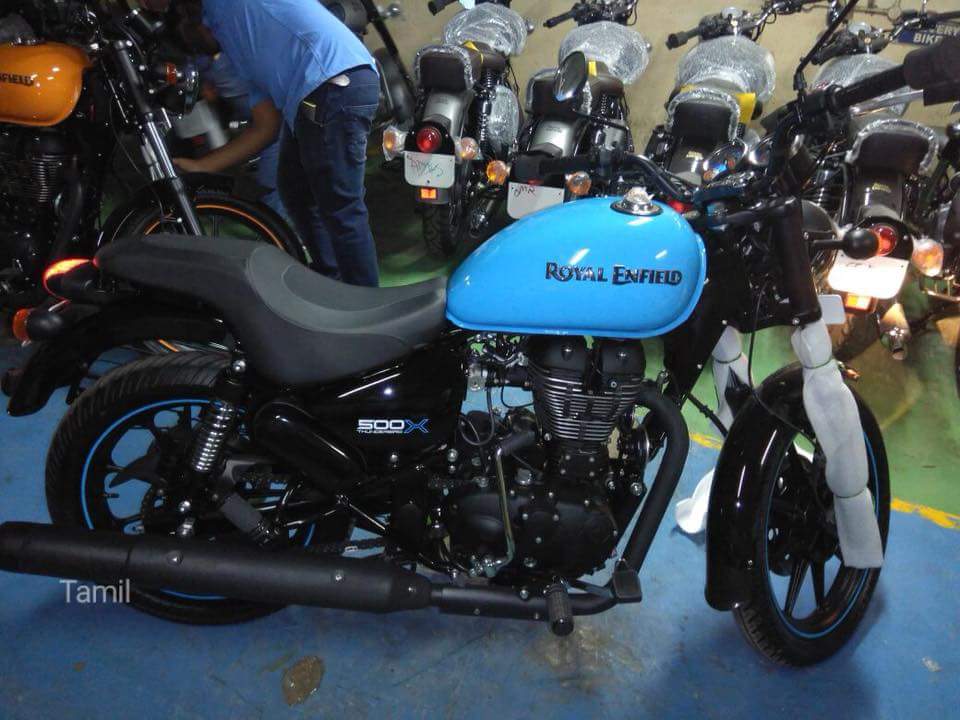 Braking responsibilities are shouldered by a 280mm disc at the front and a 240mm disc at the rear. However, both bikes are unlikely to get ABS even as an option. Suspension duties are handled by telescopic forks upfront along with inverted gas charged twin shock absorbers at the rear. The Royal Enfield Thunderbird 350X will rival the UM Renegade Sports S. However, the Thunderbird 500X does not have any direct competition in India. As far as pricing is concerned, we expect the bikes to command a slight premium of around INR 5,000 as compared to the prices of the respective regular variants.