The Royal Enfield Thunderbird 500X and the Thunderbird 350X are priced in India at INR 1.98 lakh and INR 1.56 lakh (ex-showroom India) respectively. 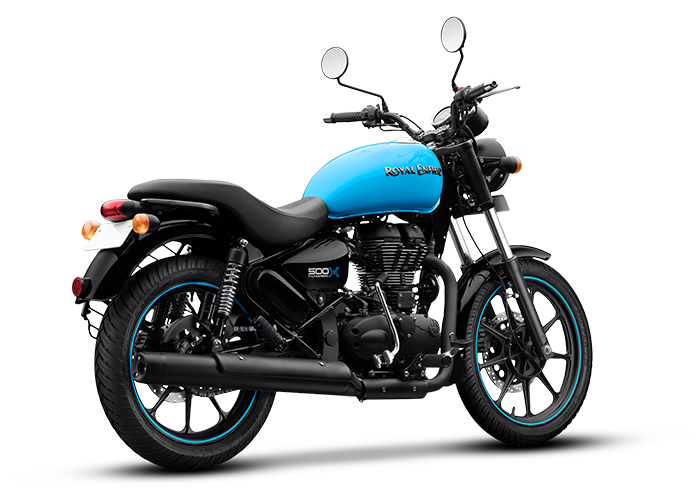 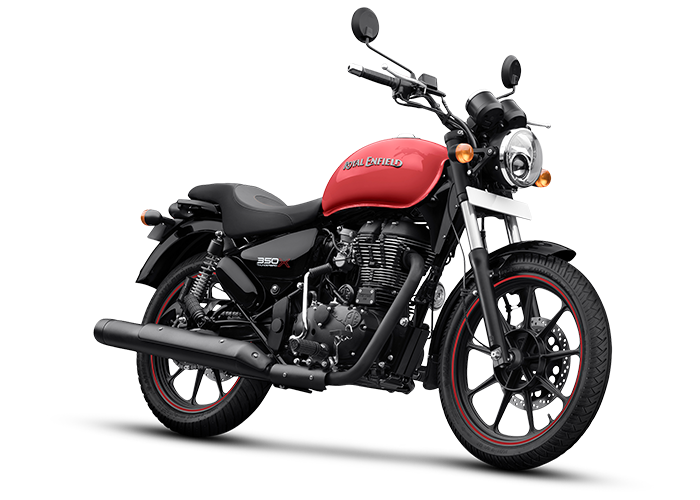 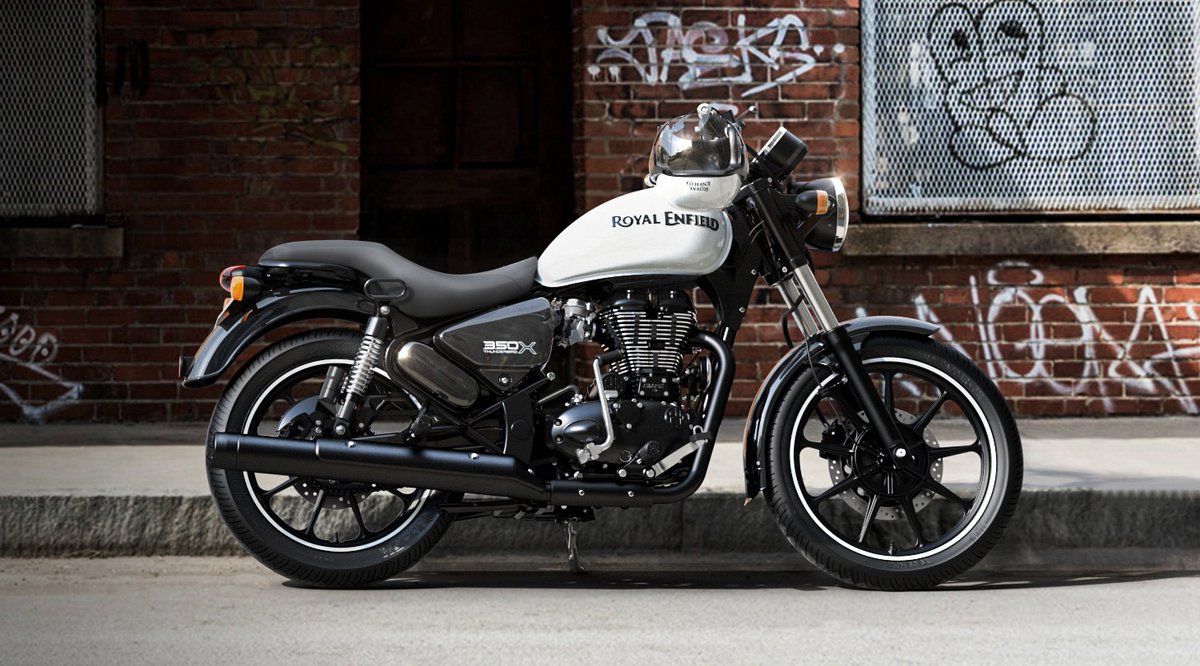 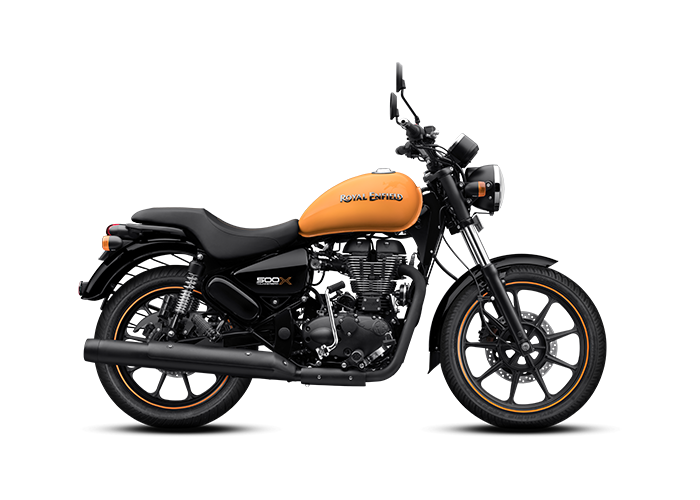 Suspension & Brakes
Both the bikes share most of the mechanical parts with each other. For instance, both bikes get telescopic forks at the front and gas-charged twin shock absorbers at the rear. Braking is aided by 280mm disc brake at the front and 240mm disc at the rear. However, the bikes dont get ABS even as an option. Also Read: EICMA 2017: Royal Enfield Continental GT 650 & Interceptor 650 Showcased 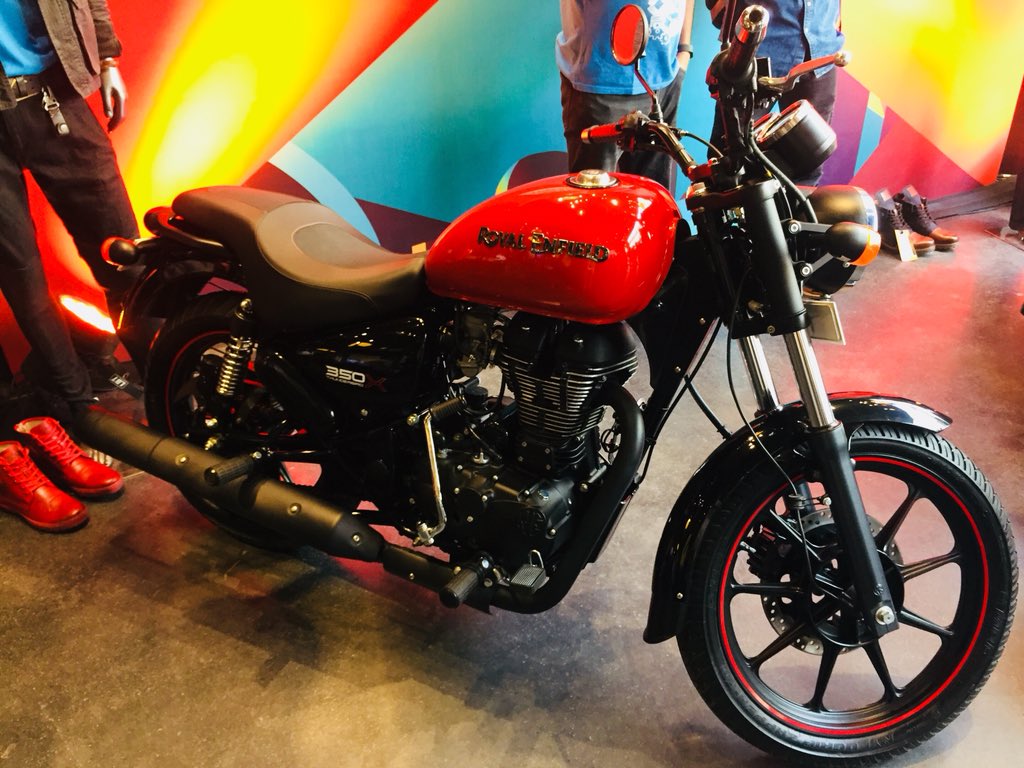 Dimensions
Dimensionally, the Royal Enfield Thunderbird X range measures at 2040mm in length and 1140 in height, while the bike gets a seat height of 830mm. The ground clearance stands at 135mm. The bikes get a fuel tank capacity of 20-litres while the kerb weight is 195 kg. 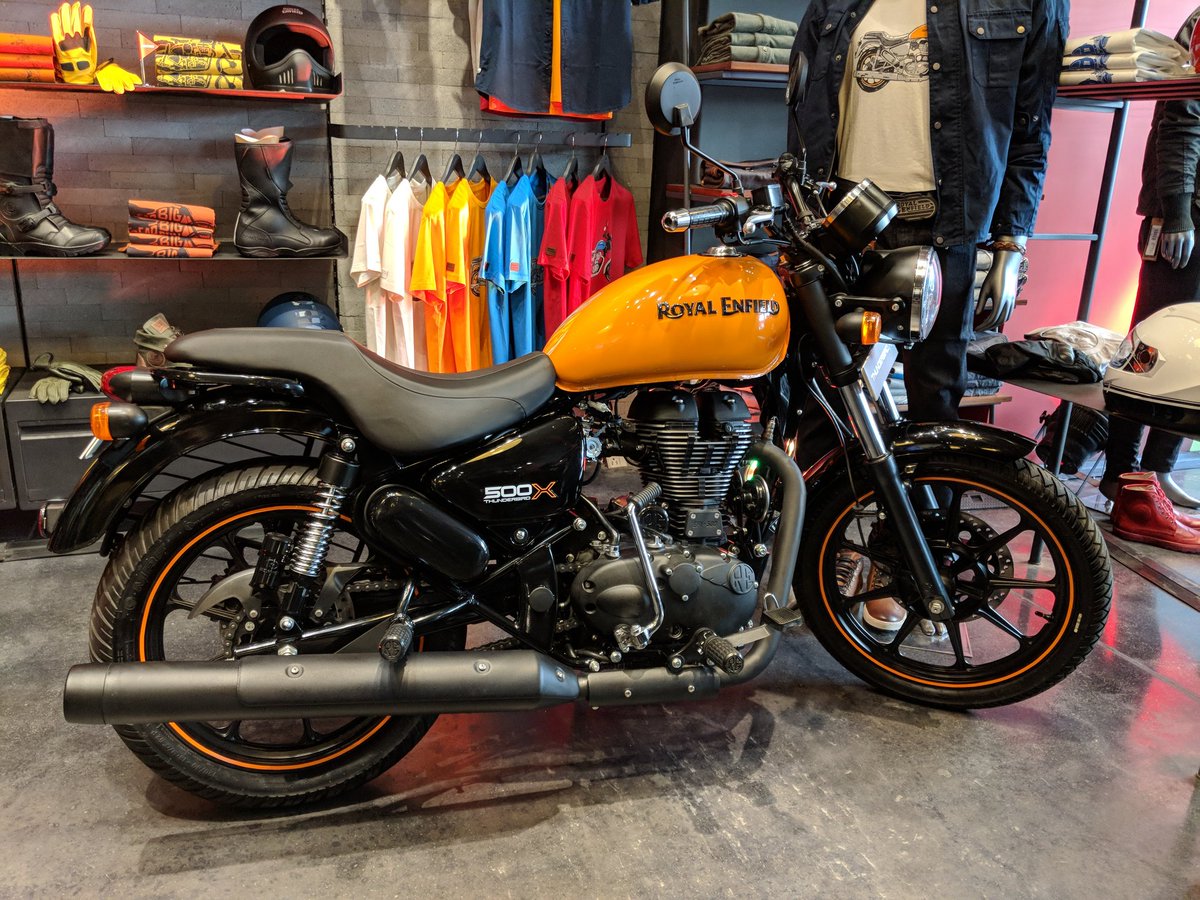