This Honda CB500 Based Scrambler will make you Crave for one

MAD industries has recently introduced a Honda CB500 based Scrambler which has been commissioned by the Japanese manufacturer. 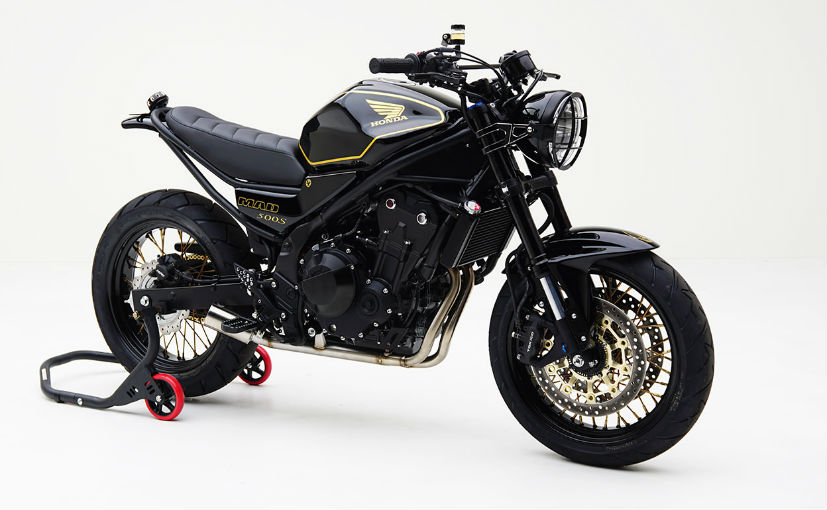 Love Scrambler motorcycles? Yes? Then there is a good news for you. California-based MAD industries has recently revealed its custom built scrambler. The interesting part is that this motorcycle has been commissioned by the Japanese two-wheeler manufacturer Honda and is based on the company’s CB500 motorcycle. The off-beat Scrambler has been developed in collaboration with Lossa Engineering.  Also Read - Pakistan Remains on FATF Grey List, Given Time Till June to Implement Full Action Plan

This scrambler has been inspired from the Honda CBR600RR, which includes the 41mm inverted forks at the front. The radially mounted brake callipers have also been lifted straight from the middleweight sportsbike. The rear end is taken care of with the help of an Ohlins monoshock. Other main visual highlights of this Scrambler are trimmed exhaust set up along with an all black engine.  Also Read - Delhi CM Kejriwal Still Has Full Z Plus Security Cover: Centre on AAP's Claim 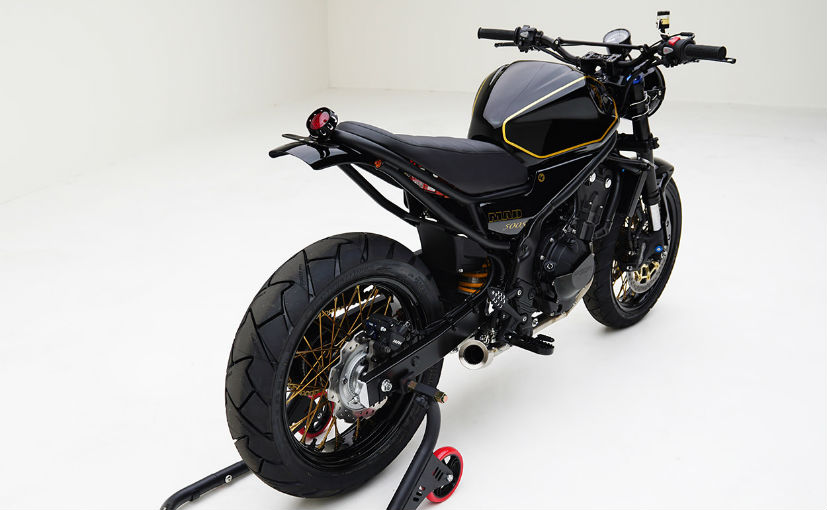 The Honda CB500 based Scrambler gets a flat handlebar that offers a quite upright riding position to the rider. The overall design philosophy is retro and the front has been lifted to eye catchy visuals with the help of a typical rounded headlamp section. However, the inclusion of LEDs within make this Scrambler come across as modern and sophisticated.

The handlebar has been fitted with adjustable levers and knobs. A custom seat that ends up at the rear in a narrow fashion further compliments the look of this Honda CB500 based Scrambler. Now, it will be interesting to see if Honda decides to bring this motorcycle into production. If this happens, this Honda CB500 Scrambler will be one of most worthy Scramblers available on the planet at present.