This is How the First Next-Gen BSA Bike will look like, Launch in 2019

Oberdan Bezzi, a famous designer has recently issued the renderings of two upcoming BSA bikes that are expected to make their debut in the year 2019. 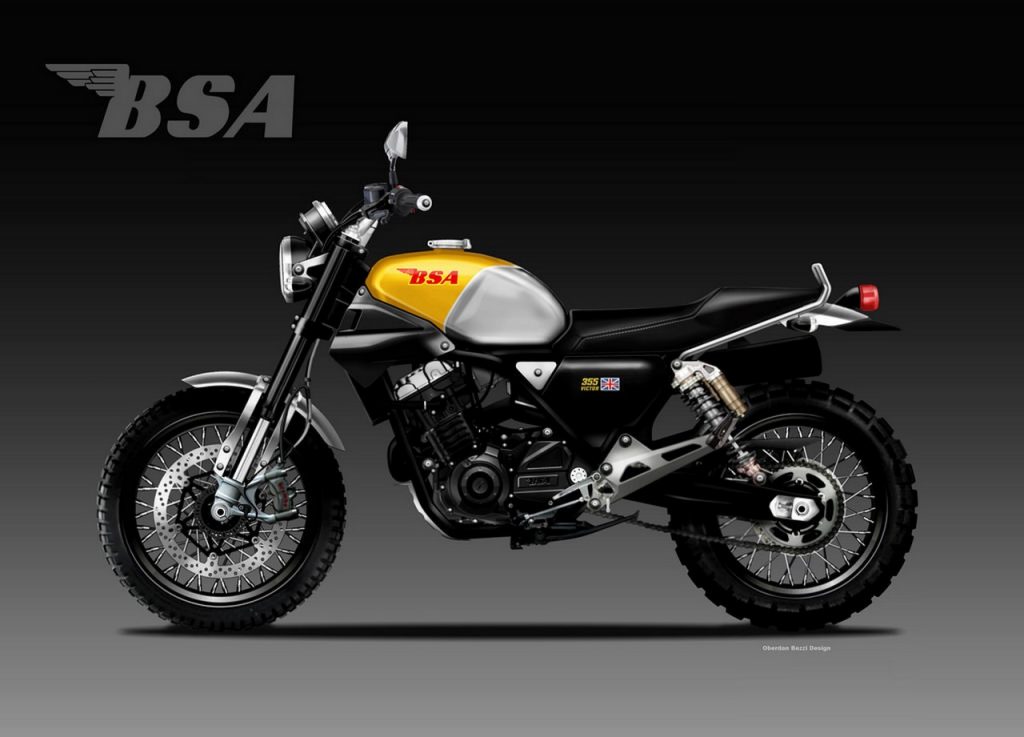 Mahindra has recently acquired two classic motorcycle brands namely BSA and Jawa. Out of these, the latter will make a comeback in the Indian two-wheeler market while the former is restricted to international market only. A designer that goes by the name Oberdan Bezzi has rendered the images of two upcoming BSA bikes that are expected to make their debut in the year 2019. Also Read - Thailand Open 2021 Results: PV Sindhu Loses to Ratchanok Intanon in Quarterfinals, Sameer Verma Also Bows Out; Satwiksairaj Rankireddy and Ashwini Ponappa Enter Mixed Doubles Semifinals

The first bike to come will reportedly come based on the BSA Victor that used to be on sale in the year 1968. Seeing the rendering, the bike has been inspired by a Scrambler design philosophy and also gets dual purpose tyres to take on the terrains with equal ease. The motorcycle gets dual disc brakes which further come linked to an Anti-Lock Braking System (ABS) for added safety and convenience.  Also Read - Hideaway — A hidden-gem For Fine Dining in the Heart of Greater Noida 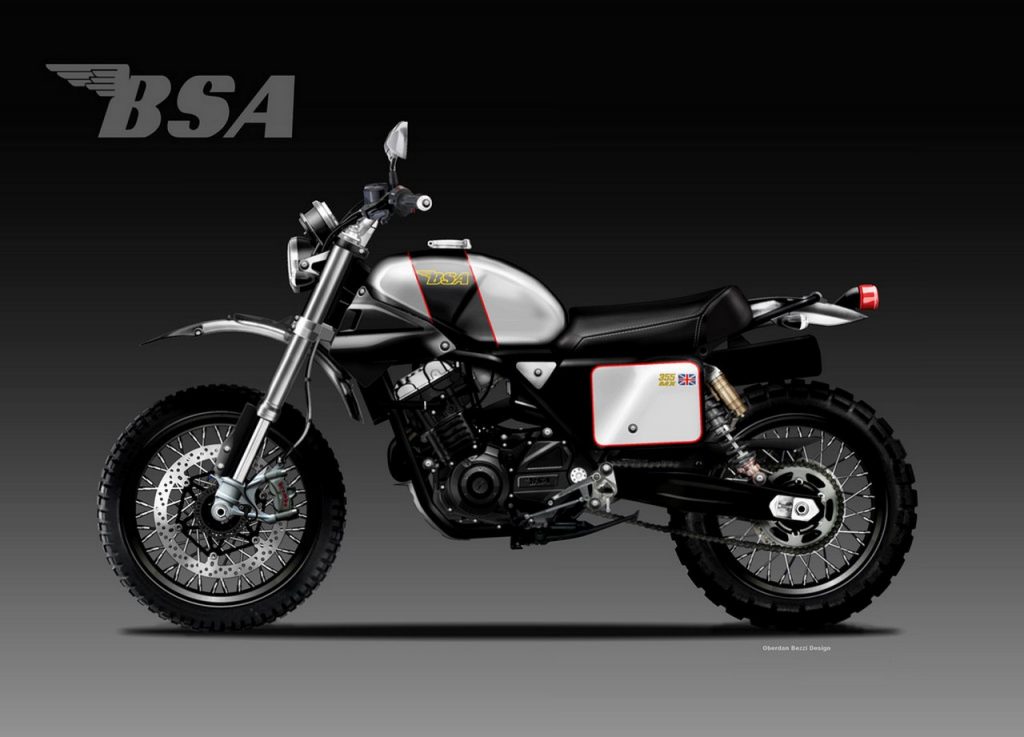 The suspension duties will be taken care of with the help of inverted forks at the front along with a gas charged mono shock absorber at the rear. The designer has also released the rendering of an off-road motorcycle which seems to have taken inspiration from the Victor only. The upcoming BSA models are likely to be designed in Europe and the inputs will be taken from Mahindra’s Moto3 racing team. Also Read: Mahindra Acquired BSA Bikes to get 500cc to 750cc Engines, Launch in 2019

As already said, the first BSA product to be rolled out under the acquisition will take place some time after a couple of years from now, i.e. 2019. It will be really interesting to see if Mahindra manages to revive the legendary brand and makes it earn the fame for which it was recognised all over the world. Also Read: Mahindra Acquires BSA and Jawa Brands, Latter to Re-Enter India

Stay tuned for more updates on  the latest auto news and happenings!