Top 10 most popular bikes in India

Here we bring you the list of top 10 most popular bikes that are currently on sale in the Indian two-wheeler market at present. 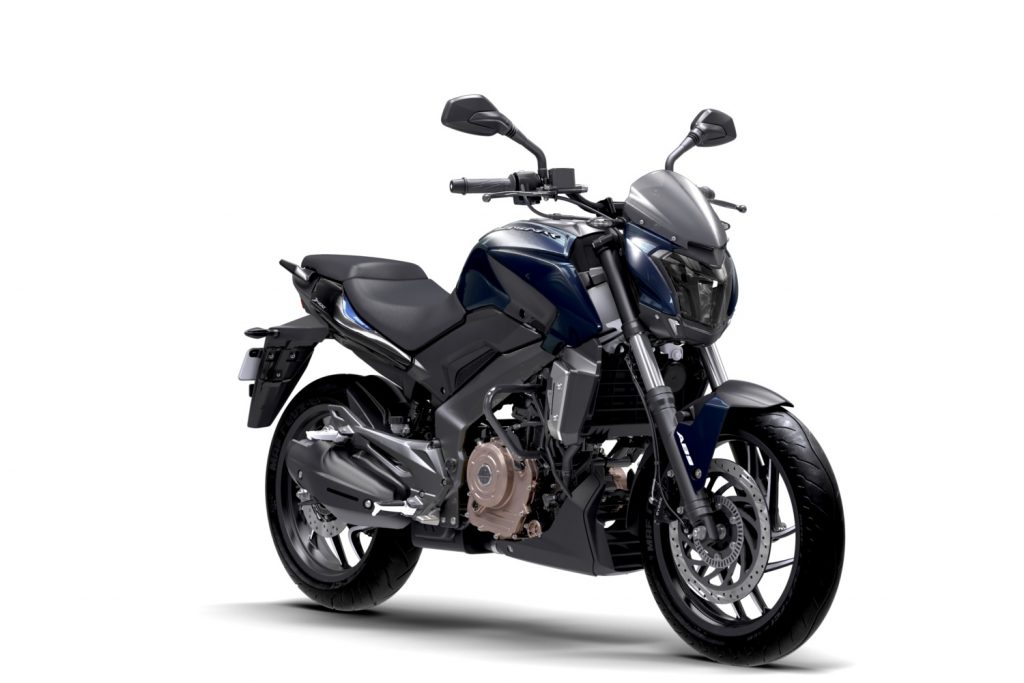 The recently launched Bajaj Dominar 400 is the companys flagship motorcycle that was launched in India in December last year. The Dominar 400 stands quite high in terms of value for money proposition as it offers a whole lot of features in the price it comes at. The Bajaj Dominar 400 draws its power from a 373cc engine that has been based on the unit fitted in the KTM 390 Duke. The major highlights of the Bajaj Dominar 400 include full LED headlamp section, digital instrument cluster, dual disc brakes along with an optional Anti-Lock Braking System (ABS). The new Bajaj Dominar 400 is available at the dealerships at a price of INR 1.36 lakh for the non-ABS trim and INR 1.5 lakh for the ABS version (both prices, ex-showroom, Delhi). Also Read - Horoscope, March 1, Monday: Hectic Day For Aries, Leos to Feel Superbly Energetic 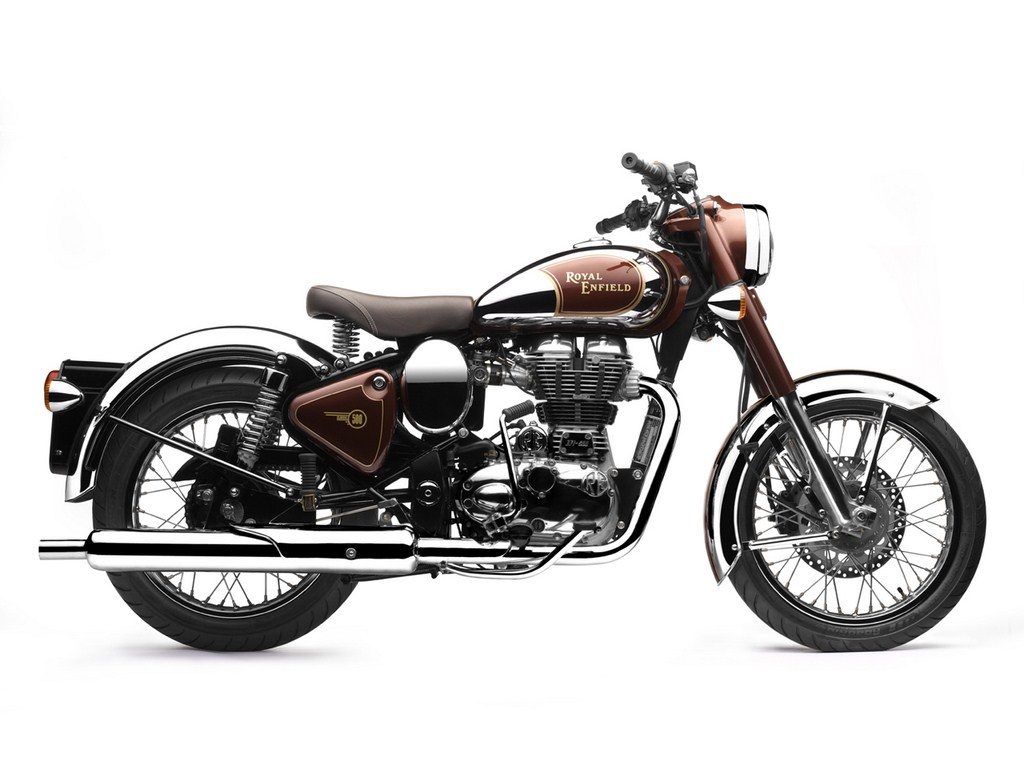 Also Read - Golden Globe Awards 2021 Live Updates: From The Crown To Mank, Who Wins What?

The Royal Enfield Classic 350 is powered by a 346cc, single cylinder engine that comes mated to a five-speed transmission system. The torquey motor cranks out a maximum power output of 19.8 bhp while the peak torque figure rests at 28 Nm. The Royal Enfield Classic 350 is currently priced in the Indian market at a price of 1.31 lakh (ex-showroom, Delhi). The company also launched the Redditch series of the Classic 350 a few days back, taking the desirability quotient of this bike a bit further up. 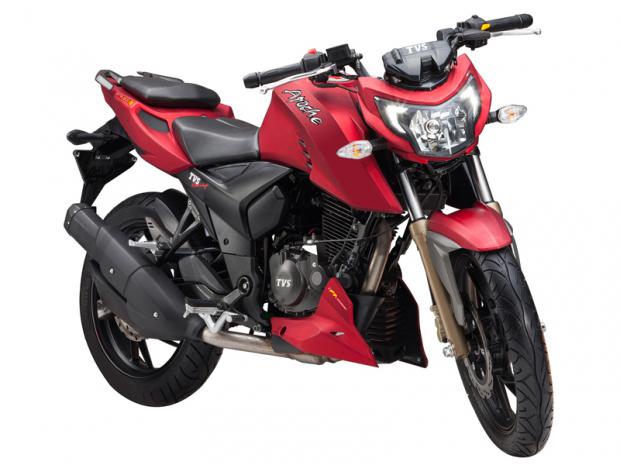 Under INR 1 lakh, the TVS Apache RTR 200 4V is the motorcycle that offers the maximum of a motorcycle as it offers numerous features at this price point. The deliveries of the carbureted variant have already started a few days after the launch but those of the TVS Apache RTR 200 fully loaded Fi, ABS trim will take a couple of months to initiate. The motorcycle is powered by a 199.5cc engine that has been linked to a five-speed transmission system. While the carbureted version develops a maximum power of 20.2 bhp, the Fi trim cranks out 20.7 horses. The major highlights include LED daytime running lights (DRLs), dual disc brakes along with optional Pirelli tyres and Anti-Lock Braking System (ABS). The top end Fi ABS version is priced at INR 1.15 lakh while the base carbureted trim costs INR 88,290 (both prices, ex-showroom, Delhi). 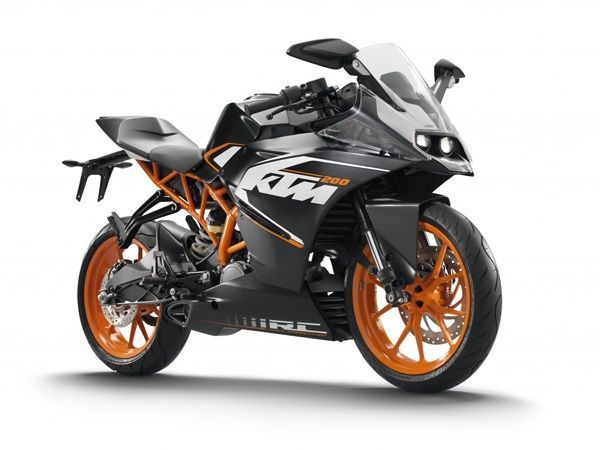 The KTM RC 200 is undoubtedly the best entry-level track focussed sportsbike you can buy in India at present. The KTM RC 200 has been built with a focus to set tracks on fire and offer a decent number of features at an affordable and worthy price point. The KTM RC 200 is powered by a 199.5cc, liquid-cooled engine that comes mated to a six-speed transmission system. The motor produces a net power of 25 bhp with a peak torque of 19 Nm. The main highlights of the bike include inverted forks up front, dual projector headlights and a stunning design philosophy. The new 2017 KTM RC 200 has been priced at INR 1.66 lakh (ex-showroom, Delhi). 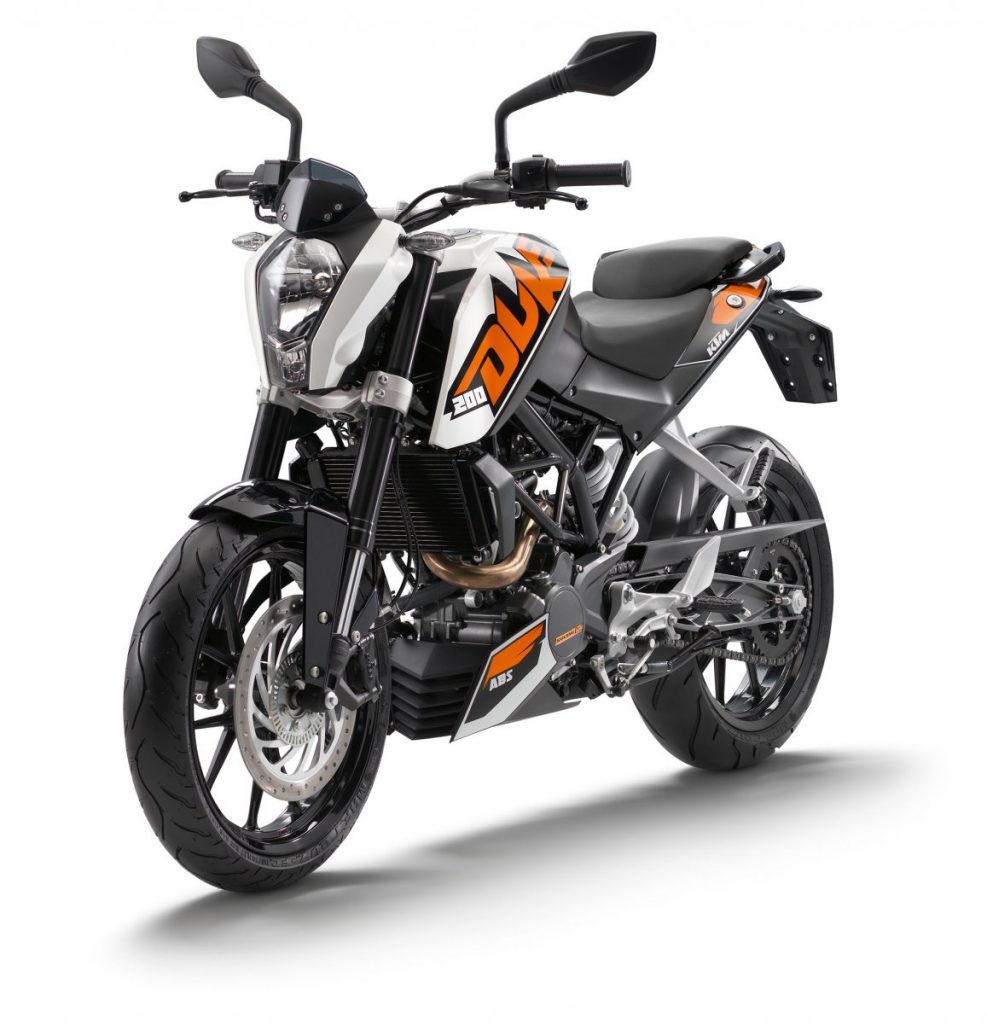 The KTM 200 Duke is one of the most selling models by the Austrian bike manufacturer for India. This bike is powered by a 199.5cc engine that comes mated to a six-speed transmission. The engine develops a maximum power of 24.6 bhp along with a peak torque of 19.2 Nm. The new 2017 KTM 200 Duke is presently available at the dealerships at a price of INR 1.44 lakh (ex-showroom, Delhi). 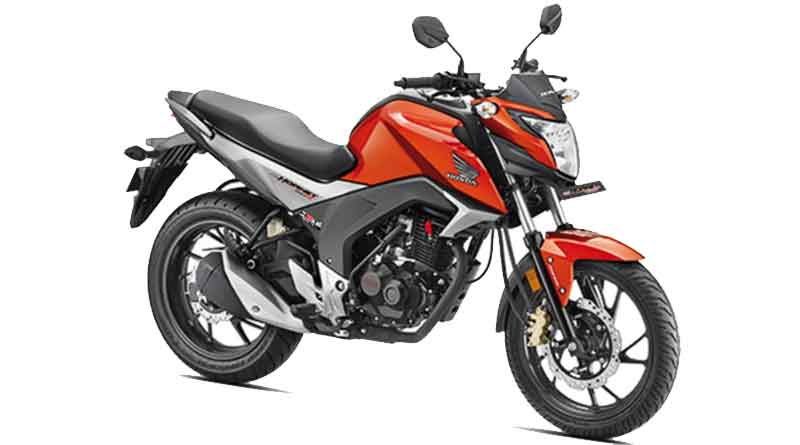 Honda Motorcycle and Scooter India (HMSI) tried to compensate for the unsatisfying sales of the CB Unicorn 160 by bringing the Hornet 160R. The bike draws its power from a 162.71cc, air-cooled engine that comes mated to a five-speed transmission system. The mill develops a maximum power output of 15.66 bhp while the peak torque figure stands at 14.76 Nm. The prime features of the Honda Hornet 160R include an X-styled tail lamp, muscular body styling and an aggressive front cowl. Besides, the Hornet 160R also gets a fully digital instrument console. The motorcycle is available at a starting price of INR 80,803 (ex-showroom, Delhi). 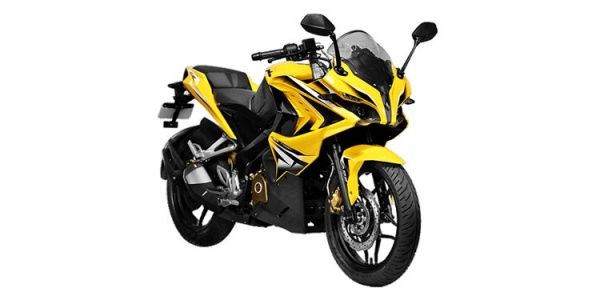 The fastest Pulsar yet by the Pune-based manufacturer Bajaj Auto – the RS 200 is indeed quite decent on performance in comparison to the rest of the Pulsars and looks super sporty. The Bajaj Pulsar RS 200 comes fitted with a 199.5cc, single-cylinder engine mated to a six-speed transmission system. The fuel-injected mill develops a maximum power output of 24 bhp with a peak torque of 18.6 Nm. The Bajaj Pulsar RS 200 currently retails in India at a starting price of INR 1.18 lakh (ex-showroom, Delhi). 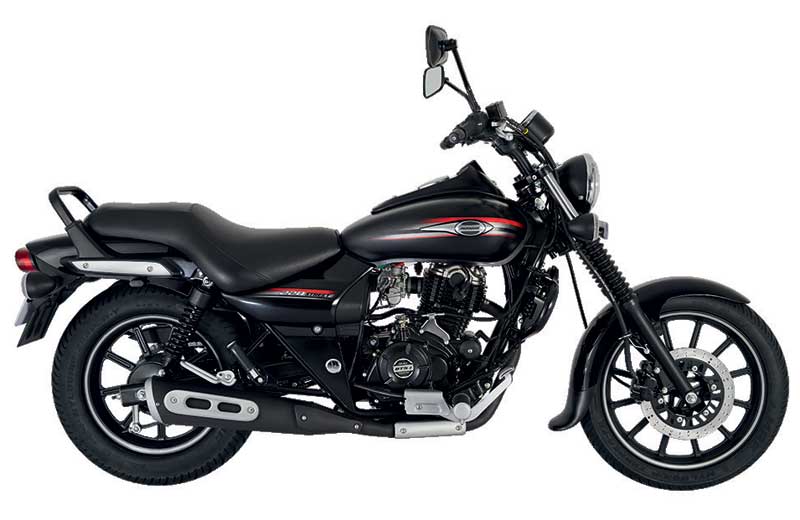 The next-generation Bajaj Avenger range is doing wonders for the company since its launch last year. The company had launched three Avenger models namely Avenger 150 Street, Avenger 220 Street and Avenger 220 Cruise. The Avenger 220 Street indeed looks inspired from the Harley-Davidson Street 750 and comes with the same blacked out theme along with black painted alloy wheels. Besides, the bike also gets a unit on the fuel tank, reminding of some high-end cruiser bikes. The Bajaj Avenger 220 Street is currently available at the dealerships at a price of 85,500 (ex-showroom, Delhi). 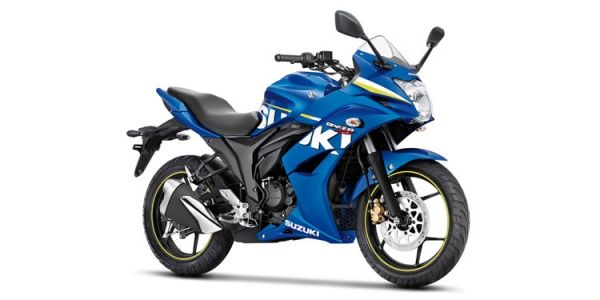 Also termed as the Mini Busa, the Suzuki Gixxer SF is the most affordable full faired motorcycle in the Indian two-wheeler market you can buy at present. Powering the motorcycle is a 155cc, single cylinder, air-cooled engine mated to a five-speed gearbox. The mill cranks out maximum respective power and torque outputs of 14.6 bhp and 14 Nm. The Suzuki Gixxer SF is available at the dealerships at a price of INR 85,373 (ex-showroom, Delhi). 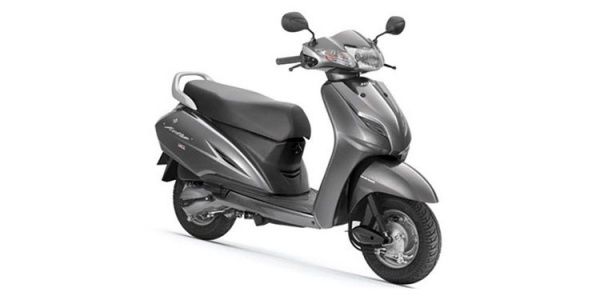 The best selling automatic scooter in the country Honda Activa 3G draws its power from a 109cc engine that comes linked to a CVT transmission system. The carbureted mill cranks out a maximum power output of 8 bhp while the peak torque figure stands at 8.83 Nm. The Honda Activa 3G is currently priced at INR 50,730 (ex-showroom, Delhi) for the next generation model i.e. Activa 4G.