After rolling out its most powerful motorcycle last year, TVS Motor is now preparing to introduce new products in the domestic scooter space. As the competition in the scooter is on the rise, the Hosur based two-wheelers manufacturer has initiated the testing of TVS Dazz on the outskirts of Bengaluru courtesy Bike India reader. Earlier showcased at Auto Expo 2016, TVS Dazz scooter was not launched in the domestic market. If launched, the scooter will be joining Scooty Zest and the Jupiter in the 110 cc portfolio of the company. Also Read: TVS Apache RR 310 Black Colour Variant Deliveries Commenced 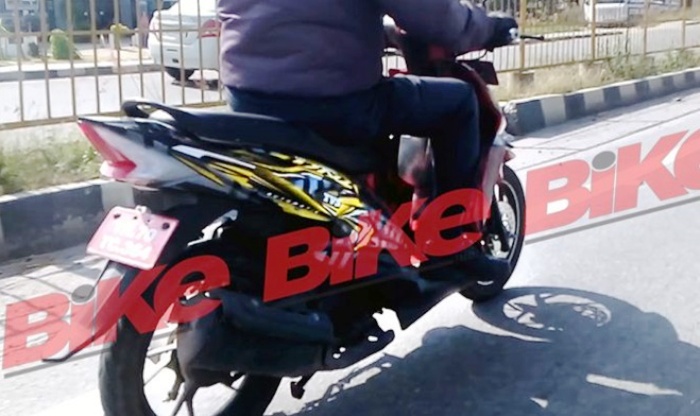 The TVS Dazz was basically targeted for the south-east Asian markets like Indonesia which is offered in both curburetted as well as fuel injected avatars. However, it is not clear that TVS is planning to introduce the only FI version or both in the domestic market. Powering the new TVS Dazz scooter is likely to be a 110cc, single cylinder, air cooled unit which will be tuned to make to 8.57 bhp of max power with peak torque of 8.3 Nm. The unit will be mated to a CVT gearbox. 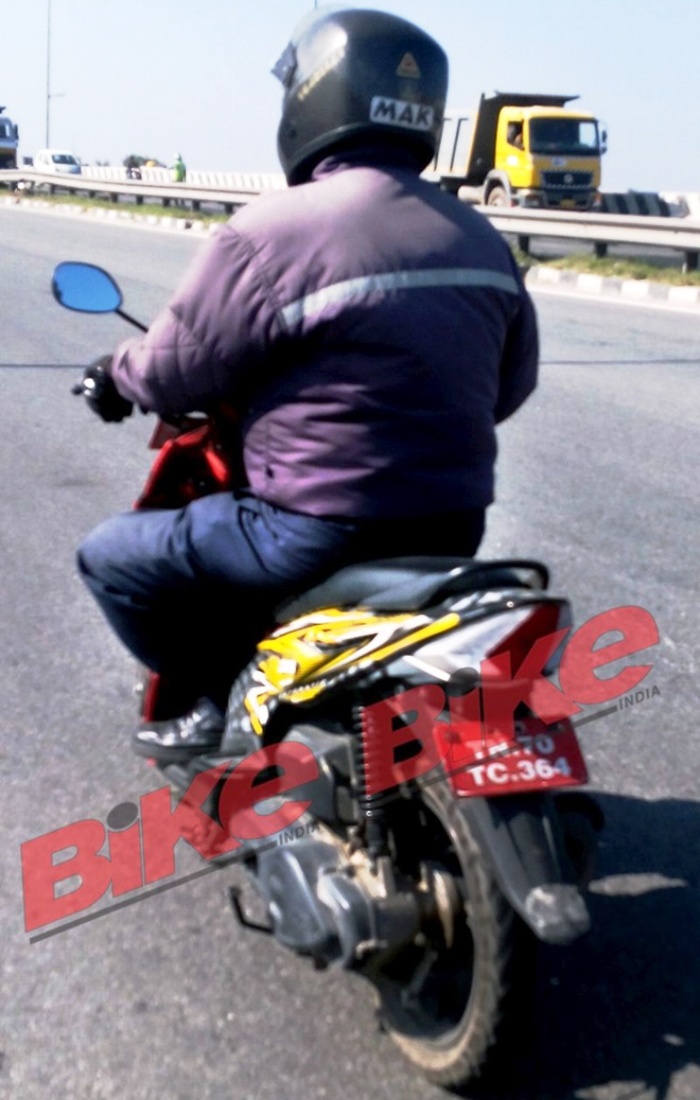 If launched in the domestic market, the TVS Dazz could attract a price tag in the range of INR 55,000 to INR 60,000 as the fact which will be loaded with host of features that will strengthen TVS Motors portfolio. The scooter is expected to be launched in the Indian market at Auto Expo 2018. Also Read - Smriti Irani Rides Scooter to Work After Tiranga Yatra, Ekta Kapoor Reacts to Video | Watch