Expected to make official debut at 2018 Auto Expo next month, the upcoming TVS Graphite Scooter will be the most feature-rich and powerful 125 scooter. 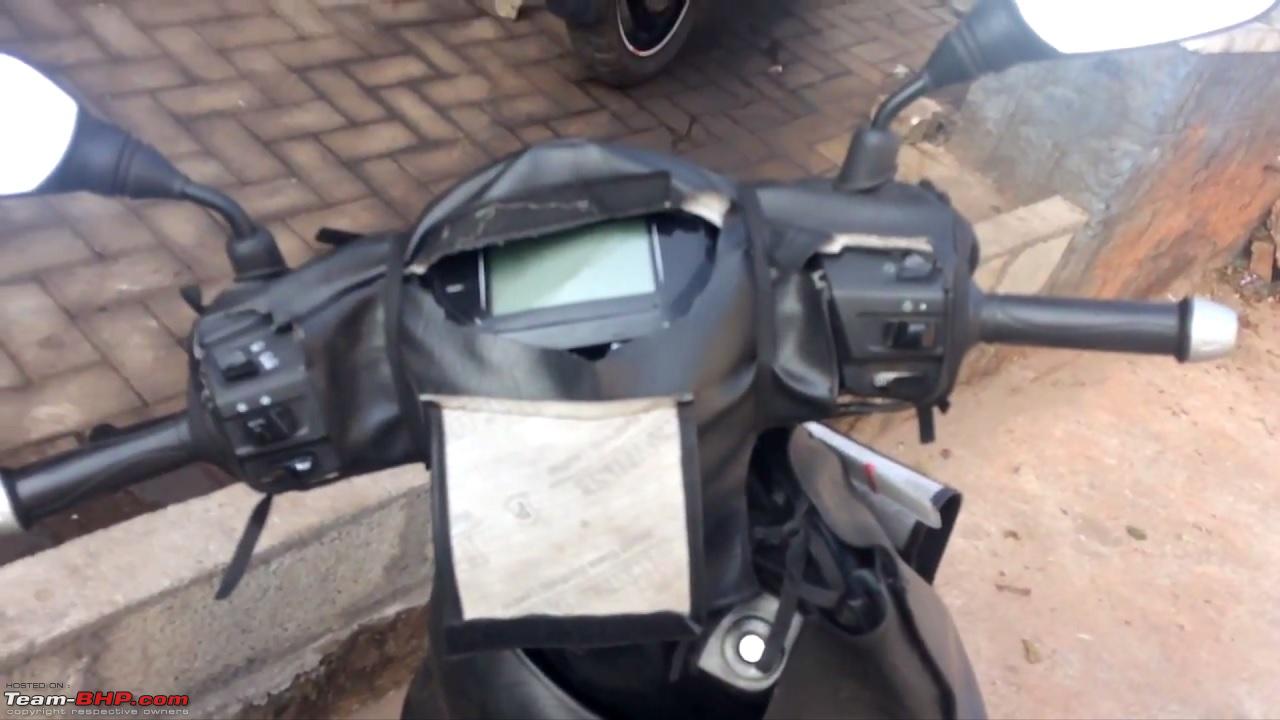 Going by the spy images, the overall design of upcoming scooter seems to be sporty wherein the headlight is positioned on the front apron in spite of handlebar cowl. The new upcoming TVS Graphite will also get LED DRLs, LED tail light, 12-inch alloy wheels, petal disc brake at the front and more. Other main underline of the new upcoming scooter is the digital instrument panel, however, details of the unit are not yet revealed. Also See: 2017 TVS Apache RTR 160: India Launch, Price in India, Features, Mileage, Top Speed, Image, Specs Also Read - TVS Motor launches Apache RTR160 4V in Sri Lanka 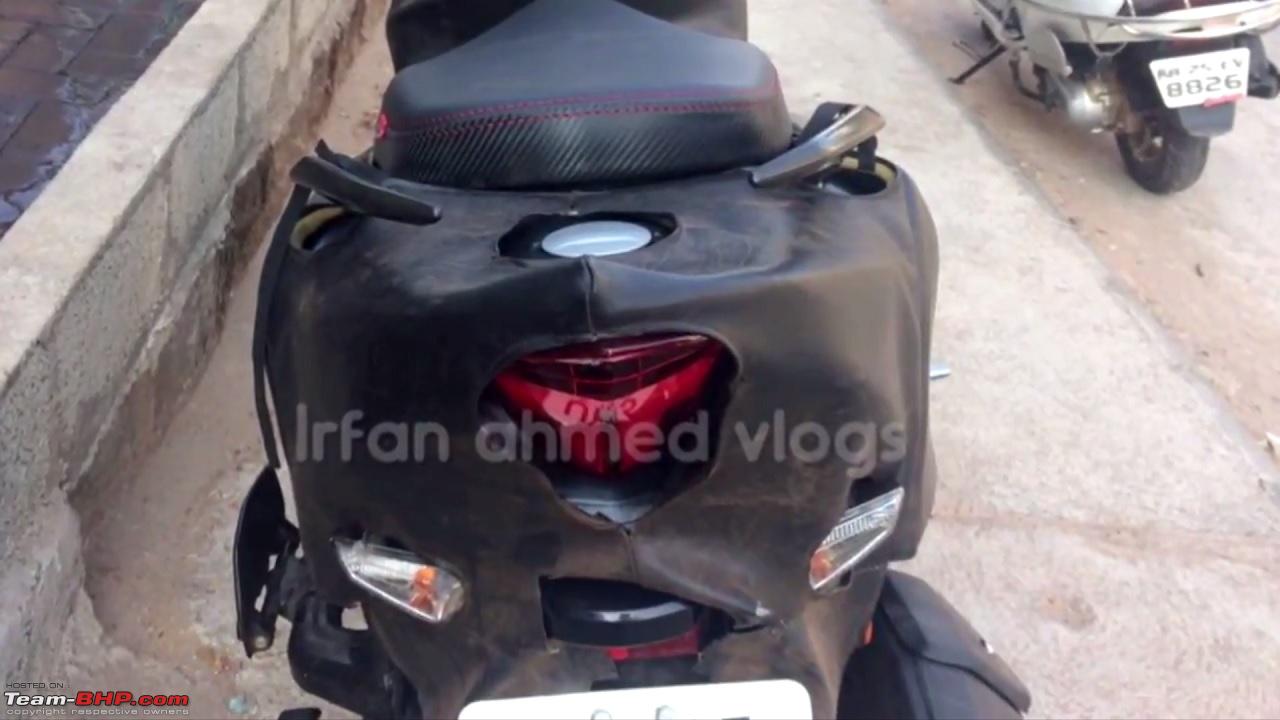 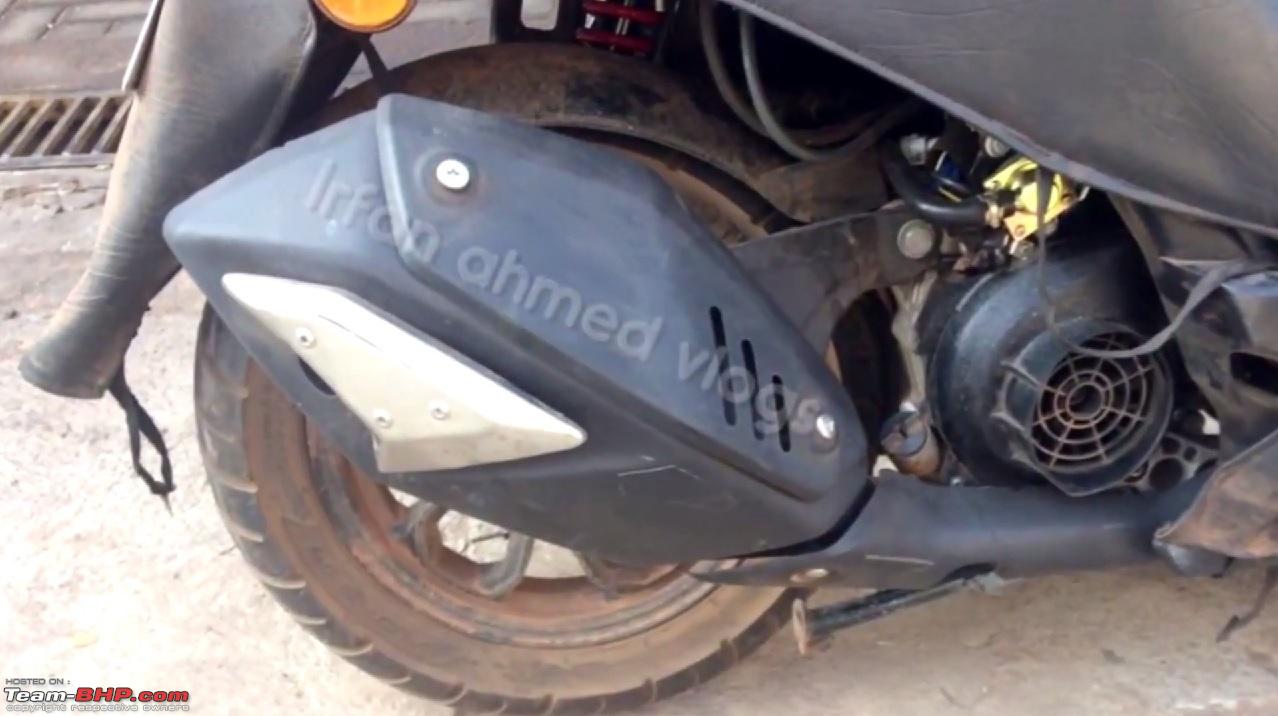 As far as the engine specs are concerned, there is no official clarity regarding the same from the manufacturer. The reports claim that the upcoming scooter will be powered by a 125cc engine as the company will be targeting decent performance as well as economy factor of the scooter. If launched as a 150cc model, the scooter will take on Aprilia SR 150 whereas the 125cc version will heat up the segment against Honda Grazia and Suzuki Access.