TVS Victor Premium Edition Matte Series has been launched in the domestic market with a price tag of INR 55,890.

The overall appearance of the motorcycle is enhanced by the new matte colours which adds to the elegance giving a striking look. The company launched the TVS Victor Premium Edition for the domestic market in the month of September 2017 which has set benchmark with dynamic design language, class leading technology, fascinating graphics and superior performance. 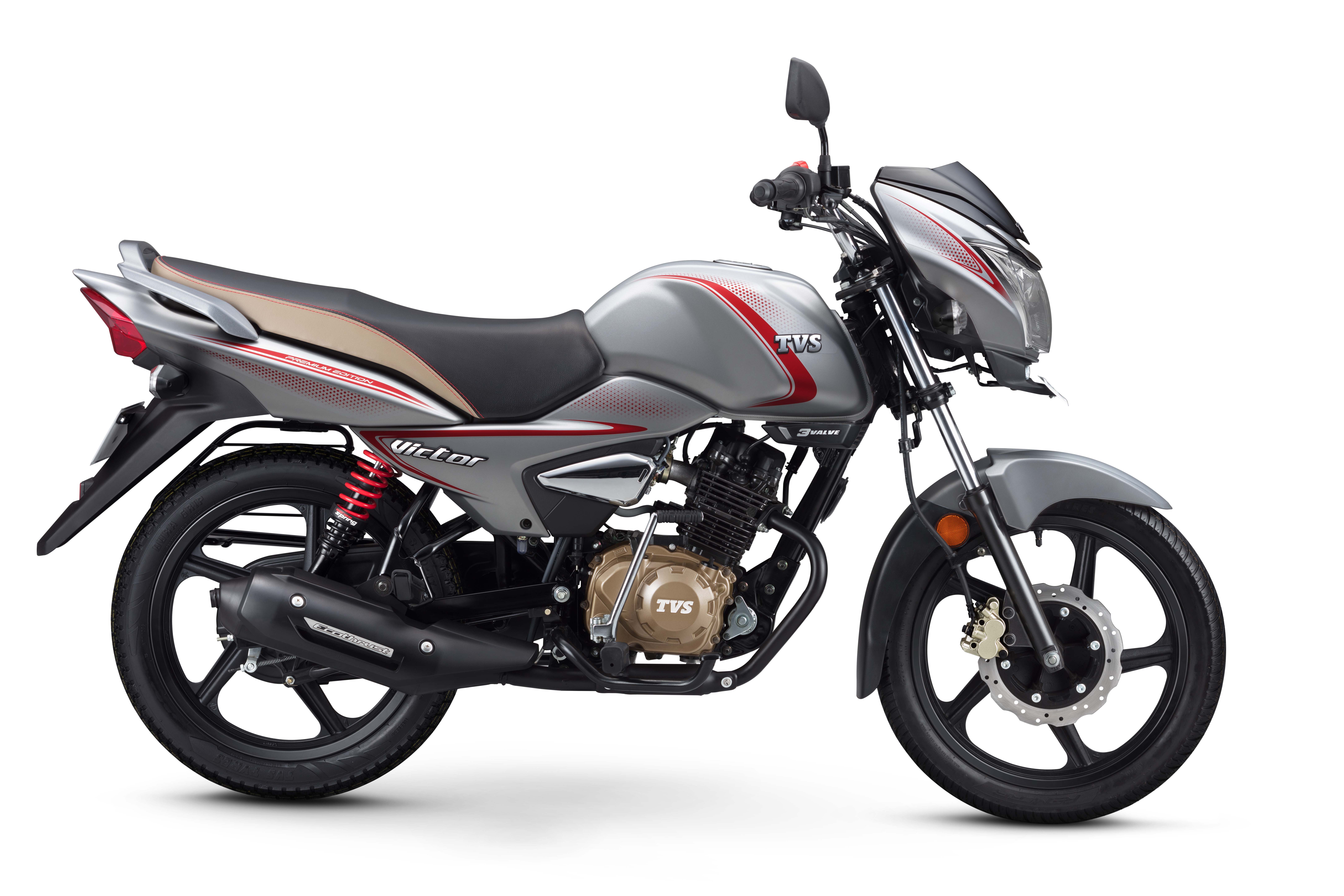 The engine is mated to a 4-speed gearbox which is assiste by an electric start. Alongside new colour options, the new TVS Victor Premium Edition motorcycle is also offered with disc brake as well as a variant in black colour with yellow graphics and red with gold graphics.