The two-wheeler business that went down with the effect of demonetisation has risen again, thanks to the acceptance of payments via the digital route at the dealerships. 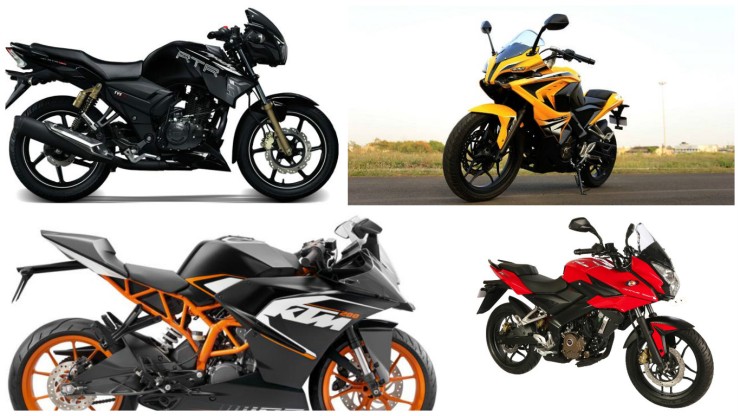 The two-wheeler business which had gone down due to the Government’s decision to ban bigger currency notes of INR 500 and INR 1000 is now gaining momentum. The customers are returning to the dealerships are these outlets are now accepting digital payments. The buyers have asked the banks to bring down the interest rates and even remove the transaction fees to ease up the task. According to some, the steps taken by the Government have also helped them in one way or the other.   Also Read - Mumbai Blackout was Caused by Human Error and Not Due to Cyber Attack: Union Power Minister RK Singh

Pawan Munjal, Managing Director, CEO and Chairman, Hero MotoCorp had earlier said, “The footfall has gone up to 85 percent of the normal level.” The world’s largest two-wheeler manufacturer has joined hands with Payzapp and HDFC online payment solution to accept bookings via the online route. Hero FinCorp has also worked dedicatedly in this regard and has waived off the 2 percent extra service charge that gets imposed on card payments. The company said that it also helped dealers to give loans to the buyers that are interested in buying a Hero MotoCorp motorcycle.  Also Read - Kangana Ranaut And Rangoli Move Supreme Court For Transfer of Legal Cases to Shimla

Hero’s most challenging rival, Honda also witnessed a more than 50 percent decline in sales with the effect of demonetization. Stating his views on the condition, Mr Yadvinder Singh Guleria, Senior Vice President, Sales and Marketing, Honda Motorcycle and Scooter India (HMSI) said, “In western and eastern India, we have reached 90 percent of previous sales. But in north and central India, where the economy is largely agrarian, sales are at 60 percent of normal.”

Commenting on this, Himanshu Sharma, auto analyst, Centrum Broking said, “Almost 40 to 50 percent of two-wheeler sales are made in cash as most bikes are sold in rural areas.” Also Read: Hero MotoCorp Regains Momentum After Demonetisation Blow

Stay tuned for more on the latest auto news and happenings from the two-wheeler space!