Country’s one of the leading two-wheeler manufacturer Bajaj Auto has been aggressively targeting the automotive market with multiple launches. Earlier in January the company had announced its plans to launch 6 new bikes in 6 months and up until now five of them have already reached the market. And the most popular among them has been its flagship motorcycle the Pulsar RS 200. After the recently launched Adventure series – Pulsar AS 150 and AS 200, Bajaj is now gearing up to launch the new 150 NS next month. But the story doesn’t end there; four more bikes are expected to hit the market by the end of this fiscal. Which are they? Well read on to find out. 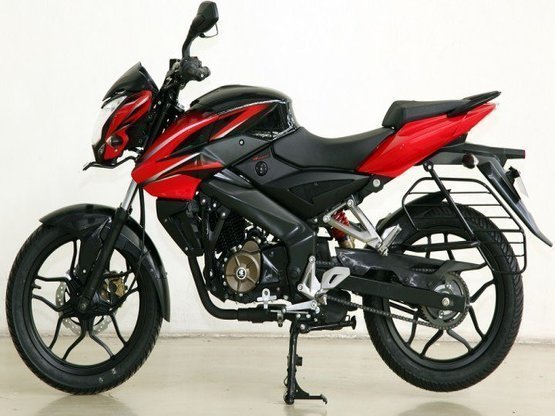 The Pulsar 200NS was by far one of the most popular bikes to be launched by Bajaj Auto. Its muscular body naked styling and powerful engine took over the market by storm at the same time bagging numerous accolades. The success was so spectacular that Bajaj built two all-new bikes – the RS200 and AS series based on the same design. Now Bajaj is all set to bring in the younger twin of the 200 NS, the 150 NS. Also Read - Bajaj Pulsar RS200 and NS200 BS-IV launched; Priced in India at INR 1.21 lakh & INR 96,453

Equipped with the same muscular stance and naked styling the new 150 NS will be powered by the same 150cc, 4-valve, and twin-spark DTSi engine that also powers the AS150. This engine is capable of producing 16.8bhp of power at 9,500rpm and 13Nm of torque at 7500rpm. Power will be transmitted to roads via a five-speed gearbox. 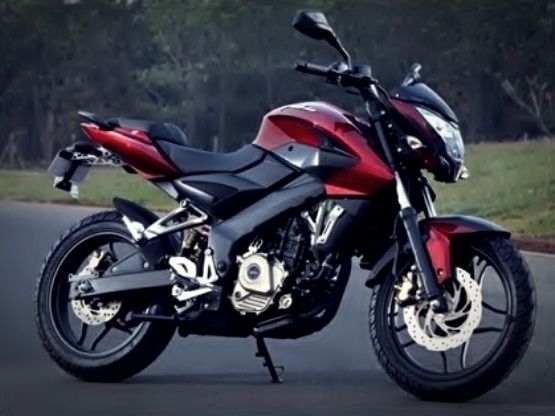 Another Naked Sport that is soon expected to enter the market, is the Pulsar 180 NS. A catalyst, which will compete the Pulsar triplets (150cc, 180cc & 200cc) like the ones we had before. Industry experts also believe that once the Pulsar 180 NS is launched, the Naked series will replace the older generation Pulsar 150 and 180 (200 already discontinued).

The new Pulsar 180 NS will derive power form a 178.9 cc 4-stroke, DTS-i, air cooled, single cylinder engine. Weather the bike will be a twin-spark or a triple-spark is still unclear, rest of course is quite evident. 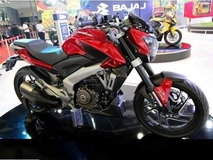 Since Bajaj launched a smaller version of its RS400, which is Pulsar200, it is widely excepted that the company will also bring a smaller capacity sibling that is CS 200, which will be powered by the 199.5cc liquid cooled, single cylinder engine that produces 23bhp of power and 17Nm of torque, but we suspect that the CS200’s engine will be slightly tuned in order to provide extra torque. 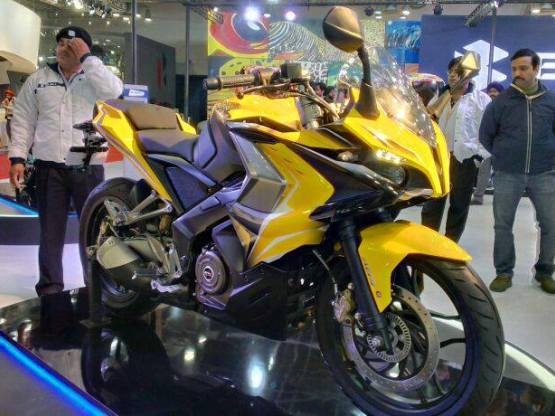 The Bajaj Pulsar RS 400 was first unveiled as the 400 SS concept. An older sibling to the recently launched RS200 the RS400 will be built on the same design philosophy. But the biggest addition will be the all 373.2 cc single-cylinder engine that will be built based on the KTM RC390’s unit. The engine will be mated to a 6-speed claw shifted gearbox, which is expected to churns out a maximum power output of 44-45 PS. It will also be carry forwarding the title of Fastest Pulsar Yet, which currently belongs to its sibling the RS 200. 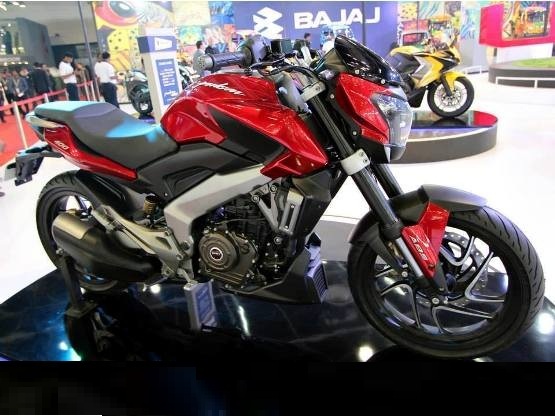 The Pulsar CS400 will be a naked version of the RS 400 and will take is rightful place as Bajaj’s flagship bike, once it is launched. Both the RS 400 and CS 400 will be sharing the same engine-line-up, which is the 373.2cc engine. As for the power figures that too is expected to be same, around 44-45 PS of peek power though we might be able to get some additional torque from CS 400.