With Bajaj Auto all set to launch the new Pulsar CS400 in India, we take a look at the potential of the CS400 to affect the Himalayan sales numbers. 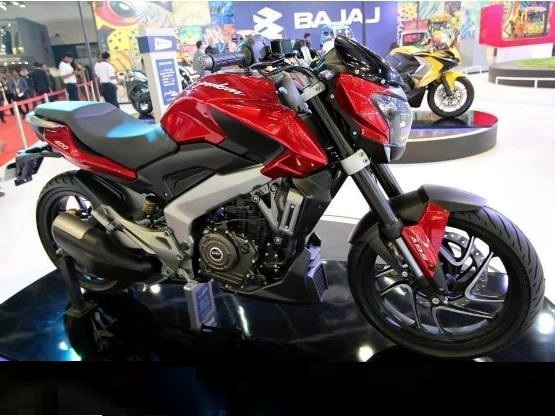 Royal Enfield recently launched the country’s first adventure touring motorcycle, the Royal Enfield Himalayan. It has opened a new avenue for touring enthusiasts in the country. With the Indian two wheeler market undergoing through an evolution, more and more bike manufacturers are launching high capacity performance motorcycles in the country. Bajaj Auto is now all set to launch the Pulsar CS400 in the near future, as the bike has been spotted testing on a couple of occasions. Looking at the Indian two wheeler market, Will the Bajaj Pulsar CS400 affect Royal Enfield Himalayan Sales? Let’s find out. Also Read: Bajaj Pulsar CS400 launching soon; Spied testing in India Also Read - IND-W vs SA-W Dream11 Team Predictions And Tips India vs South Africa 2021: Check Captain, Vice-Captain And Fantasy XI For India Women vs South Africa Women 1st ODI at Lucknow March 7 Sunday 9:00 AM IST 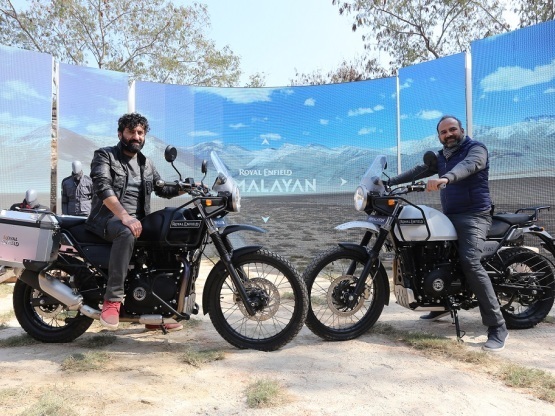 The Pulsar CS400 features a LED headlight, twin all-digital instrument clusters and LED taillights. The CS400 is underpinned by a pressed steel perimeter frame while it is propelled by telescopic suspension at front and a gas charged rear monoshock while it gets a long aluminium swing-arm. The CS400 features dual petal disc brakes while ABS will be offered as standard. The bike gets wide handlebars with an upright seating position while it comes shod with soft compound MRF tyres.

On the other hand, the Royal Enfield Himalayan features digital-analogue speedometer, LED taillights while the bike is underpinned by a newly designed frame developed by Harris Performance. The Himalayan features long travel suspension at both ends while the rear is a link-type monoshock. The bike gets dual disc brakes and chunky dual purpose tyres from CEAT. Read More: Royal Enfield Himalayan Price; top 10 facts you should know 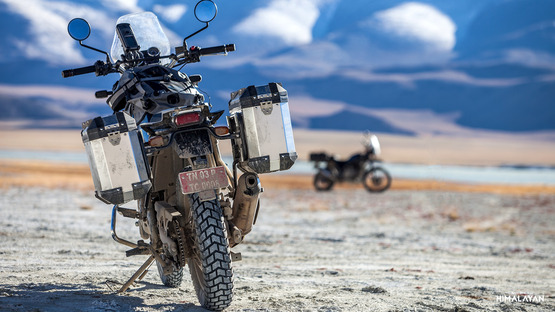 The Bajaj Pulsar CS400 will be powered by a 373cc, single cylinder liquid cooled engine that will incorporate Bajaj’s triple spark technology. While the power figures are not known yet, the same engine produces a 43.5bhp of power and 35Nm of peak torque on the Duke 390. The engine comes mated to a 6-speed gearbox.

The Royal Enfield Himalayan on the other hand, is powered by a newly developed 411cc single cylinder, oil cooled LS410 engine. This engine is capable of producing a maximum power of 24.5bhp at 6500rpm and peak torque of 32Nm between 4000-4500rpm. Transmission duties are carried out by a new 5-speed gearbox. The new engine houses a secondary balancer shaft and is almost vibe free as compared to other RE engines. See More: Bajaj Pulsar RS400 launch confirmed for late 2016