The Kawasaki Estrella is powered by a 250cc single cylinder, air cooled engine that produces 17bhp of max power and 18Nm of peak torque. 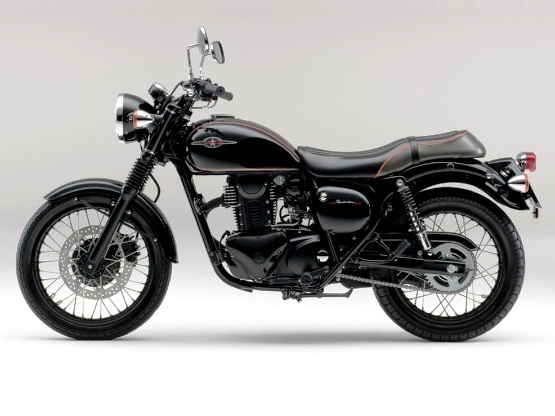 Royal Enfield has enjoyed great success in in the cruiser segment with negligible competition. This is about to change as import listing on Zauba.com suggests that, Kawasaki has imported one unit of the Kawasaki Estrella retro classic motorcycle in India for R&D purposes. The retro cruiser is a quarter litre motorcycle, also known as BJ250, and looks similar to the famous Bonneville series of motorcycles from Triumph. With the cruiser segment being an emerging segment, Kawasaki wants to claim its stakes in the 250cc entry level cruiser space. Also Read: Will Bajaj Pulsar CS400 affect Royal Enfield Himalayan Sales? Also Read - BN-A vs IR-A Dream11 Team Predictions, Fantasy Cricket Tips Bangladesh A vs Ireland Wolves 4-Day Match: Captain, Vice-captain, Probable XIs For Today's Unofficial Test at Zohur Ahmed Chowdhury Stadium at 9 AM IST February 26 Friday 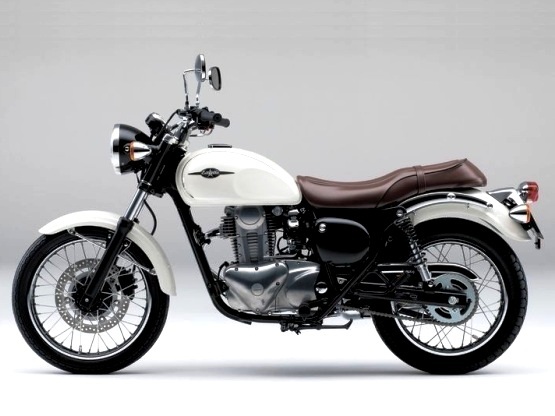 Kawasaki India has been on a product onslaught with the recent launch of the Versys 650 while the company is also expected to launch its first single cylinder motorcycle in the country which is the Kawasaki Z250 SL. As far as competition is concerned, the Estrella will most probably compete against the Classic 350, Thunderbird 350 and the Bullet 350. Read More: Royal Enfield Tour to Nepal Dates Announced: Registration Open

Reports suggest that Kawasaki will import the Estrella in India via the CKD route and assemble it locally at Bajaj's facility in Chakan, Pune. The Kawasaki Estrella will be powered by a 250cc single cylinder, fuel injected engine that is capable of producing 17bhp of maximum power along with 18Nm of peak torque. Transmission duties are done by a 5-speed gearbox.

As far as design is concerned, the Kawasaki Estrella looks quite similar to the Triumph Bonneville with the slender fuel tank, single piece wide leather seat, round headlight and wide handlebars. The bike sports telescopic suspension at the front and dual coil spring suspension setup at the rear. Braking duties are carried out by disc brakes at both ends while the bike comes shod with spoke wheels. Once launched, the Kawasaki Estrella will be the most affordable bike to come from Kawasaki in India.