1.4 million Toyota vehicles to be probed in US for safety after fires

US auto regulators, NHTSA, will conduct engineering analysis of Toyota cars and trucks that may lead to massive recall. 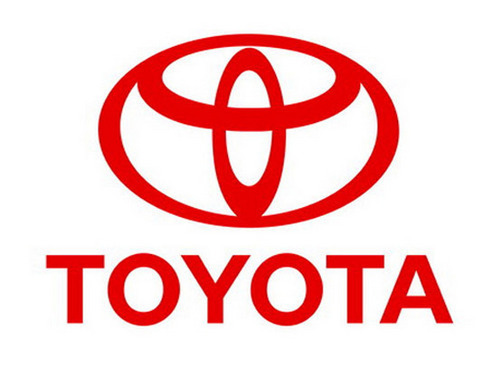 The National Highway Traffic Safety Administration of US has called for safety probe of 1.4 million Toyota vehicles including trucks. The ongoing investigation on Toyota cars has been expanded to a full-blown engineering analysis, after 161 incidents of fire were reported, which also injured nine people. Fortunately there have been no casualties reported due to this issue; also, no details about the severity of injuries are provided by NHTSA. Also Read - Toyota Innova Crysta, Fortuner prices increased; Waiting period to go down

NHTSA will investigate various Toyota cars and trucks manufactured between September 2006 and August 2008, which use the same power window master switch design that is believed to be the culprit behind the incidents. The affected vehicles include the Camry, Camry hybrid, RAV4, Yaris and Highlander; and the probe may lead to a recall of all the above models.  Also Read - Toyota Corolla Altis launched; price in India starts from INR 15.87 lakh

The issue has sprung-up at wrong time for Toyota as the company is still battling to re-establish itself as the world’s largest manufacturer. Toyota was hit by series of recalls in 2009, followed by drop in production and subsequently sales due to tsunami last year. Toyota has just regained the position, yet will require sometime to consolidate. This new issue is certainly going to delay or hamper the Japanese carmakers plans, also will have to bear additional costs in case of recall.