All-new Audi to be launched in India next week 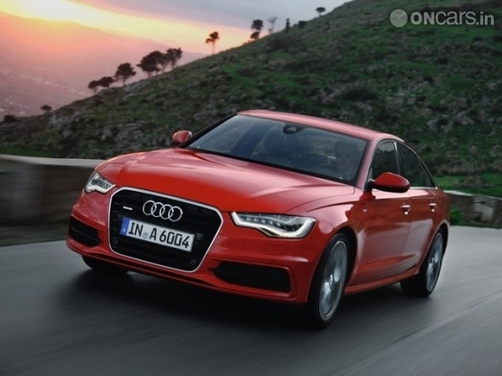 The all-new 2011 Audi A6 mid-size luxury sedan will be launched in India on the 3rd of August, 2011. Audi India has already started assembling the new A6 sedan at their plant in Aurangabad. The A6 will therefore follow the CKD route as compared to the earlier A6’s CBU route and should in turn attract a lesser price tag.  Also Read - Android based infotainment systems to be found in future Hyundai cars

Also Read - Audi releases prices for the A3 sedan in US

Stay tuned to OnCars.in as we bring you the pricing and variant details on the day of the launch!