More power, less weight, identical looks. Have we surprised you? 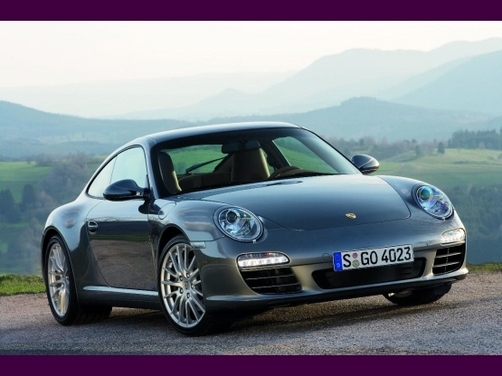 Also Read - Porsche Taycan is the first proper challenger to Tesla Model S, has a range of 450 kilometers

The 2012 Porsche 911 specs have been leaked onto the web, and here's what's new: the Carrera S will have 400PS from 33.8 litres, up from 385PS, and the Carrera will have 350PS, 5PS more but will share the Boxster S's 3.4-litre engine. Both will have seven-speed automatic as well as manual transmissions with launch control an option. 0-100kmph takes 4.5 seconds. The car is 63mm longer overall with a 100mm increase in wheelbase to accomodate a hybrid drivetrain that will be available on the 2016 model onwards. Overhangs are shorter by 33mm at the front and 12.7mm at the rear and the sits 18mm lower on the sport suspension. Also Read - CES 2019: Google brings a Disney-like ride to tech show

The electronic parking brake is a surprising addition, but the full-length sunroof is welcome, as are optional 19-inch wheels on the Carrera and 20-inchers on the Carrera S. There are now separate buttons for damper adjustment and dynamic driving modes, and a third button to fully deactivate stability control – but it only stays off as long as you stay off the brake pedal. So much for left foot braking, then – ironic that Porsche's most famous test driver, Walter Rohrl, was a rally star.

We'll put up more details as and when they get available. Keep an eye on this space.