Sources confirm a possible ZDi variant, base model to start at Rs. 4.65-lakh 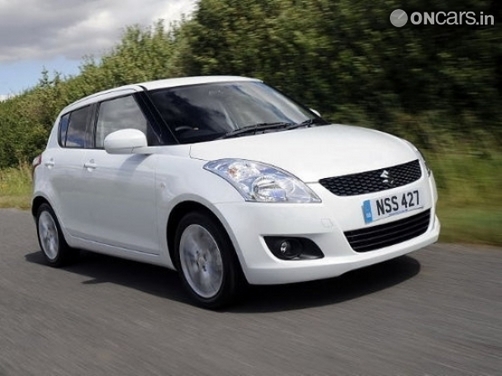 A couple of days back we saw the first video of the made-in-India Swift petrol, thanks to a YouTube user called ‘tapemagic’. What we have now is the tentative pricing for the 2012 Maruti Suzuki Swift, thanks to our sources close to Maurti Suzuki. Also Read - New Maruti Suzuki Swift 2018 First Spy Images in India Leaked; Launch Next Year at Auto Expo

The all new Swift is expected to start at Rs. 4.65-lakh, which is marginally higher than the current Swift’s price tag. Our sources tell us that like the petrol version, there are going to be a total of four variants in the diesel option too as opposed to the current three viz. The LDi, VDi and VDi with ABS.

The top end models of the petrol and diesel Swift are expected to get a push-button starter (like the Micra), OVRM mounted turn blinkers and four airbags. We’ll however have to wait and watch if this information is true. The wait isn’t too long though, since the new 2012 Maruti Suzuki Swift will be launched in India in the coming month of August 2011.

The tentative pricing as per the speculated model break-up is as follows: