Most exciting addition is the seven-speed manual transmission 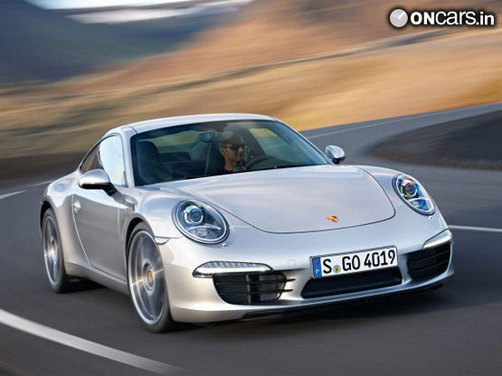 Is it a concept or production ready? It has moved beyond being just production ready. It will be in the showrooms soon. Also Read - Chidambaram slams fuel price hike, says 'interval' due to K'taka polls

Is it a launch or preview? The images and videos have been in news for a while now. But yes, it officially launches at Frankfurt.

Why is it important? Porsche has a habit of introducing a new variant for every small change they do to a car. But the 2012 911 is truly interesting thanks to the new seven-speed manual transmission that is available on both the 3.4 litre and 3.8 litre engines. It also packs in a wee bit more punch with 300 PS for the 3.4 and 400 PS for the 3.8) 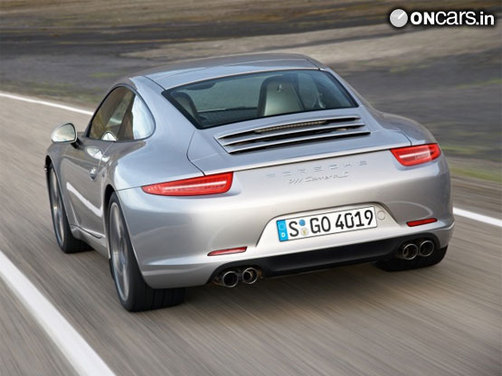 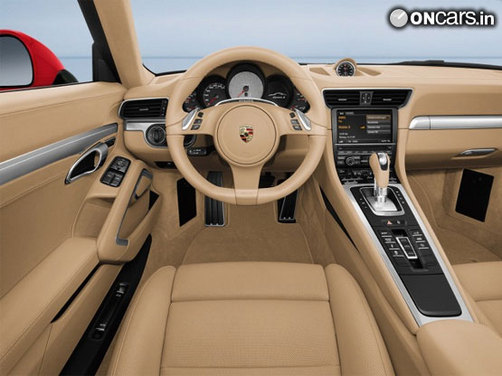