Global launch later this year, to be shown in India at 2012 Auto Expo 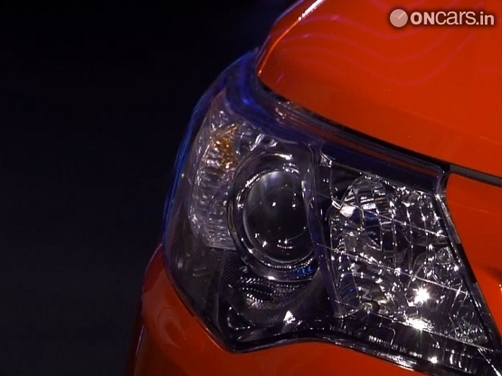 While many enthusiastic artists around the globe are busy making impressions of what the 2012 Toyota Camry could look like, Mr. Akio Toyoda, the President of Toyota Motor Corporation, has gone ahead and teased the new 2012 Camry premium sedan in the video you see below.  Also Read - Toyota investing $1 billion in Asian ride-share firm Grab

Also Read - Toyota Fortuner, Innova Crysta, Corolla Altis, Land Cruiser & Others to get Price Hike of up to INR 4 lakh

Calling it the ‘Best Camry ever’, Mr. Toyoda claims that the new Camry’s handling, fuel economy and safety has been improved over the current generation model. The new Camry is expected to be shorter in height and length as compared to the current Camry, however it still manage to pack more cabin space and a host of new creature comforts.

Our friends at IndianAutosBlog report that the new Camry won’t be assembled in India and will be imported as a completely built unit. We expect the new Toyota Camry to be shown at the 2012 Auto Expo in New Delhi with the Indian launch happening in the first quarter of 2012.