More teaser images of the 2012 Toyota Camry hit the internet 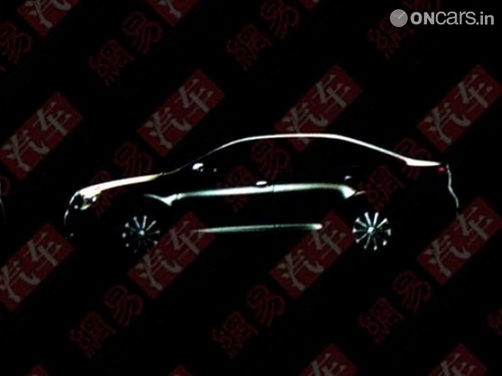 A few days back, Toyota President Akio Toyoda teased the 2012 Camry in a video presentation. Now a Chinese blog has gained access to three more teaser images of the new Camry sedan. While Mr. Toyoda’s video presentation teased the headlight of the 2012 Camry, these images teases the front and side profiles of the new Camry. Also Read - Toyota investing $1 billion in Asian ride-share firm Grab 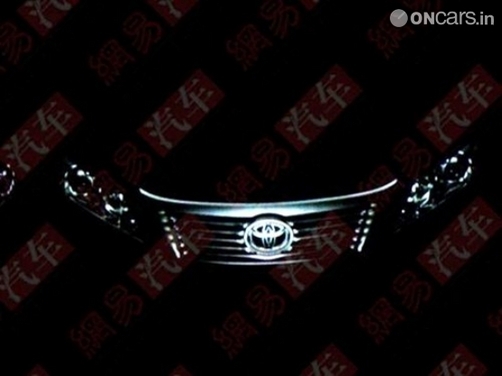 Also Read - Toyota Fortuner, Innova Crysta, Corolla Altis, Land Cruiser & Others to get Price Hike of up to INR 4 lakh

Frankly, we are not sure about the authenticity of these images. The teaser image from China, that shows the front profile and the headlight, looks slightly different from the Camry teased by Mr. Toyoda. The lower edge of the Chinese headlight doesn’t seem to have the boomerang cut that Mr. Toyoda’s video presentation showed. It could either be because of the angle of the photo, or the Chinese version of the Camry could look slightly different from the American version that Mr. Toyoda teased.

The latter seems highly unlikely though because the shape of the headlight shown in American version is in fact an essential feature of Toyota’s new design language. Similar headlight design can also be seen on the 2012 Toyota Fortuner. Let us hope the car in these teaser images is indeed the new Toyota Camry and doesn’t turn out to be something like a ‘Coyote Tamry’ instead. 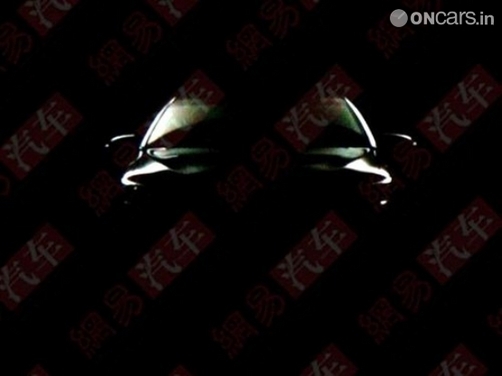 The new 2012 Toyota Camry will be officially unveiled in September 2011. Toyota Kirloskar Motor India is in no hurry to bring the car to India though, so expect the new Camry to hit Indian shores by mid-2012.