Acura also mentioned that the interiors based on the "Human Support Cockpit" theme can finally make it to the production car, but nothing's decided yet.

Debuted at last year's North American International Auto Show, the Acura NSX Concept is one car that needs to be put to production as soon as possible. Apart from the iconic name it carries, with the radical looks and hybrid technology, it sure is future ready. When it reaches the showrooms, the car will have a V6 engine mated to Acura's Sport Hybrid All Wheel Drive System (It's a high performance hybrid system, but as the name suggests, it will not just make the car faster but also more efficient.) Also Read - Narain Karthikeyan ends single seater career, joins Jenson Button in sports car racing 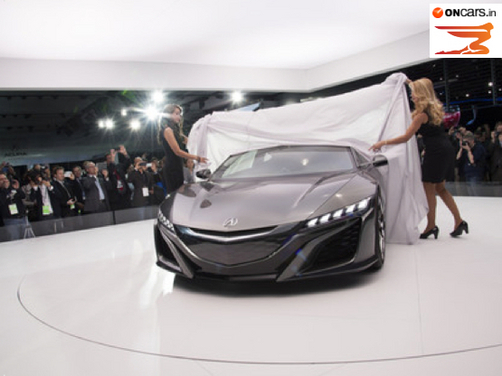 At the 2013 Detroit Auto Show, Acura displayed the NSX Concept and showed how the interiors could look like when the car goes on sale. Also, Acura made it clear that the interiors showcased is one of the options Acura has for the NSX. Based on the “Human Support Cockpit” theme, in Acura's words, “the interior packages boasts outstanding visibility, an exotic driving position and an intuitive Simple Sports Interface.” Also Read - Audi Q8 concept showcases in Detroit; production model to come in 2018 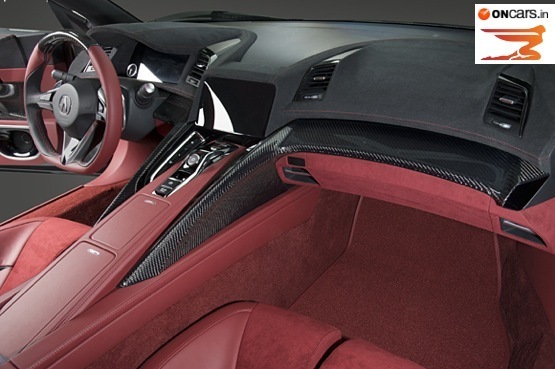 We are excited about the next generation NSX. Hope Acura listens to our prayers and launches the NSX soon. It has the right ingredients to be the NSX of the present day. The original NSX had a big name attached to it, Ayrton Senna's. Now lets wait and watch if Acura does justice to the NSX badge this car carries.

And here's a CGI (Computer Generated Imagery) video of the Acura NSX Concept: