BMW lets Americans have a look at the M6 Gran Coupe

Four door sedans are in vogue these days. They can seat four, look great and have an exclusivity that a routine premium limousine lacks. And especially with the three German giants: Mercedes, Audi and BMW populating the segment with CLS, A7 and 6-series Gran Coupe respectively, things look good for the customer who wants to buy a sporty four door sedan. A sedan that can ferry him to the office, grab all the eyeballs at the evening parties and occasionally quench his urge to take the twisties on the way back home, with four people aboard.  Also Read - Coronavirus Lockdown Impact? Nissan, Datsun Cars to Cost 5% More From Next Year 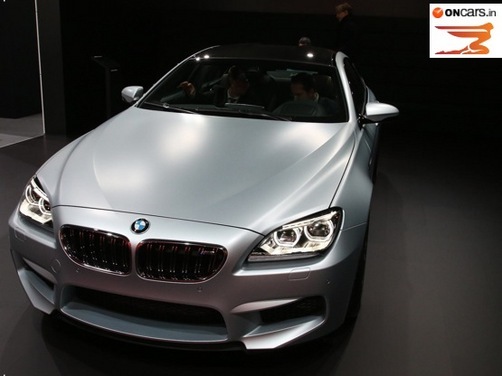 But what if the same guy wants to take his four door coupe to a racetrack, you may ask. And that's where the sportier versions of the above mentioned cars fit in. After numerous speculations, spy shots and official announcements, BMW M6 Gran Coupe is not a car this world doesn't know of, and at the 2013 North American International Auto Show, BMW didn't want to lose the opportunity of letting the Americans gaze at the car. Also Read - Delhi Police Constable Run Over by 28-yr-old Driver After he Tries to Stop Speeding BMW Car 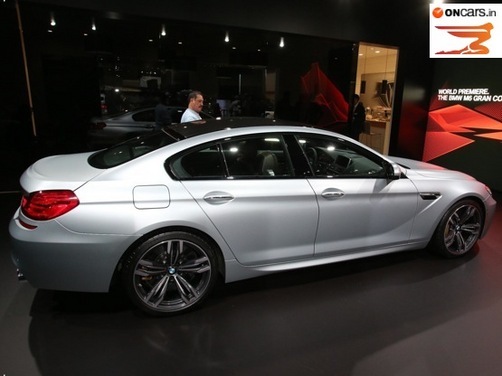 The same 4.4-litre twin turbo V8 that powers the current M vehicles (M3 excluded) will find a place in the M6 Gran Coupe's engine bay. Although both the M5 and M6 are powered by this 560PS monster of an engine, the 6-series is slightly quicker than the M5. Now it remains to be seen how different does the engine perform when put in the Gran Coupe.