Minor cosmetic changes and inclusion of a new engine is what the refreshed BMW Z4 gets.

BMW roadsters are always desirable. Although it sits somewhere between the hardcore Porsche Caymans and Nissan 370Z's, the Z4 has a following of its own. BMW, at the 2013 North American International Auto Show, presented the updated version of the Z4. Also Read - Coronavirus Lockdown Impact? Nissan, Datsun Cars to Cost 5% More From Next Year 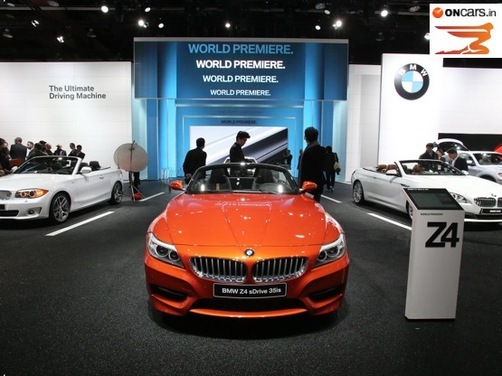 To be sold as a MY 2014 (Model Year 2014) model, the Z4 now gets a wider range of options, because of the addition of an entry level sDrive18i variant. It gets power from a 155PS producing 2.0-litre turbocharged engine. An optional eight-speed gearbox is available for the car too. On the other end of the spectrum is the more hardcore Z4 sDrive35is with a little over 335PS of power. The other variants remain unchanged. Talking about changes, the new car gets updated interiors, new 18″ alloy wheels and the new optional Hyper Orange package, replacing the earlier Citrus Yellow package.  Also Read - Delhi Police Constable Run Over by 28-yr-old Driver After he Tries to Stop Speeding BMW Car 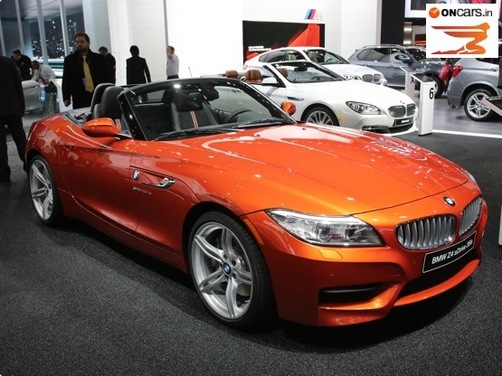 BMW says the market launch (foreign markets) of the new Z4 is scheduled for spring 2013.