Like the current model, the 2013 Cayman will be positioned between the Boxster and the 911 range.

Although Porsche says that the company will showcase a brand new compact sportscar at the upcoming 2012 Los Angeles International Auto Show, sources claim that this new model will be the next generation Cayman, which incidentally was expected to make its debut at the recently held Paris Motor Show.Also Read - Ahmedabad: Porsche Owner Fined Rs 9.8 Lakh For Driving Without Number Plate, Documents

The 2013 or the second-gen Cayman (like the current model) will basically be a hardtop version of the Boxster on which it’s based. Details about the engine and power-train options are still sketchy but we do know that the 2013 Cayman will get the same pair of engines seen in the latest-gen 981 series Boxster.  Also Read - Porsche brings Limited Edition 911 R priced at around Rs 3 cr 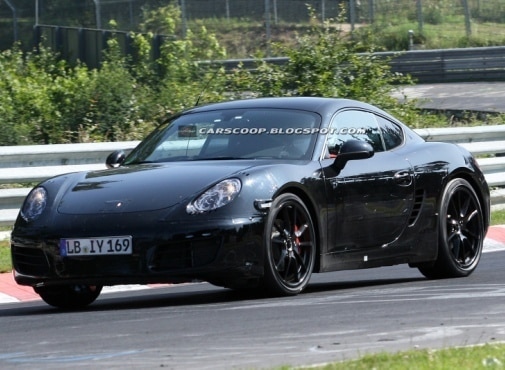 The 2.7 and 3.4-litre flat-six engines producing 260 and 320PS of power respectively are likely to be tuned to make more power and improve the Cayman’s performance figures. Like the current-gen model, the 2013 Cayman will be positioned between the Boxster and the 911 range in all respect including price, performance, handling and list of features. Complete details of the 2013 Cayman will be out later during the month at the LA Auto Show. 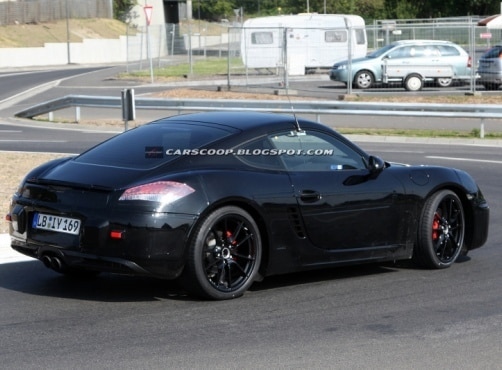