Next generation 2016 Chevrolet Cruze, the D-segment sedan, is expected to launch in India by early 2018 and will rival the Toyota Corolla, Skoda Octavia, upcoming 2016 Hyundai Elantra and the Volkswagen Jetta. 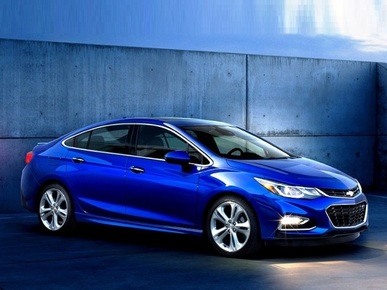 Recently, General Motors India revealed that the company plans to launch 5 new cars in India within the next 24 months. On the sidelines of this, the company has also revealed that the next generation 2016 Chevrolet Cruze premium sedan will be launched in India by early 2018. The 2016 Cruze is already on sale in select global markets and is completely redesigned as compared to the current generation model that is available on sale in India. Chevrolet India recently launched the mild facelift version of the Chevrolet Cruze with updated features and slightly redesigned exteriors. Also Read: 2016 Chevrolet Cruze sedan unveiled: images, features and specs Also Read - Bihar Assembly Election 2020: Amid Tight Security And COVID Guidelines in Place, 71 Assembly Seats go to Polls Today 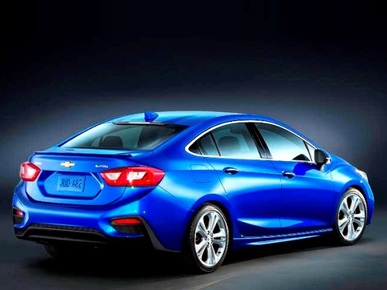 The 2016 Chevrolet Cruze is underpinned by an all-new platform which has helped the car in losing 113 kg of overall weight. This will in turn help the car in providing improved performance and fuel efficiency. Dimensionally, the next generation Cruze has longer wheelbase and overall length. This has resulted in a spacious cabin with extra legroom. Externally, the car is completely redesigned and more aerodynamic as compared to the outgoing model. The car seems to have taken slight design inspiration from the Chevrolet Camaro. 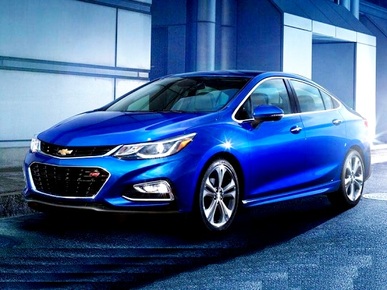 As far as features are concerned, the 2016 Chevrolet Cruze comes with touch-screen infotainment system along with Apple CarPlay and Andriod Auto. Safety features include ABS with EBD, 6 airbags, ESP system, multi-level traction control system and parking sensors with rear camera. Internationally, the 2016 Chevrolet Cruze is powered by a 1.4-litre turbocharged petrol engine that produces 153bhp of power and 240Nm of peak torque. In India, the car will be powered by a 2.0-litre turbo diesel engine that produces 164bhp of max power and 360Nm of peak torque while transmission options will include a 6-speed manual as well as automatic gearbox.