The V40 will be sold only in the D4 R-Design trim while the V40 Cross Country to be available in both the Inscription and Momentum trims. 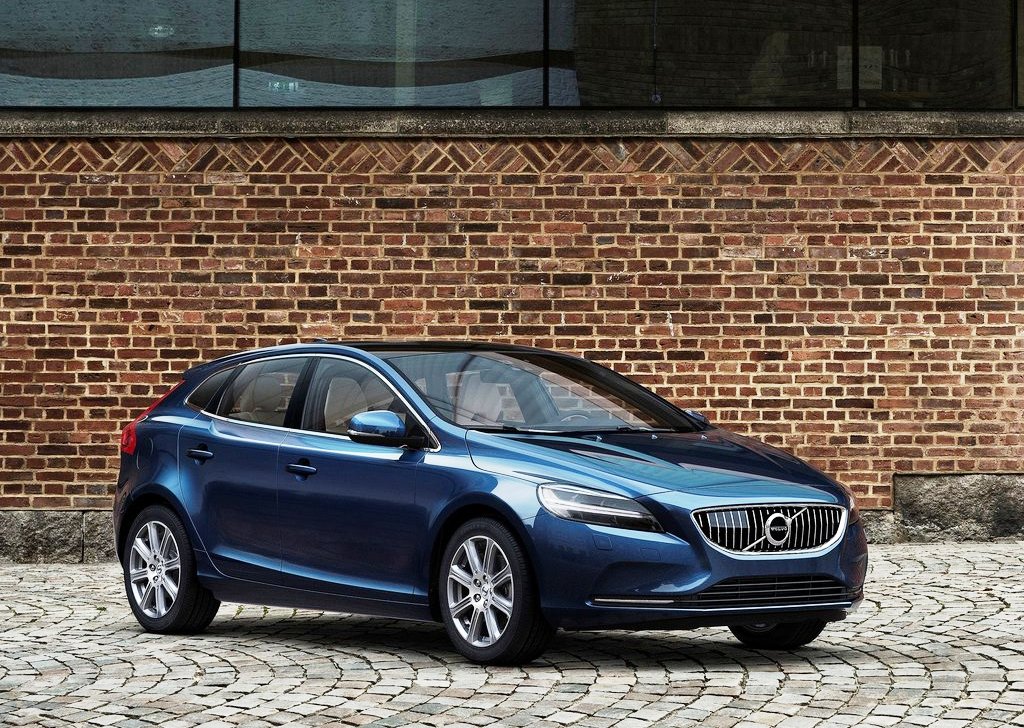 Volvo, the Swedish automaker has today launched the 2017 V40 and V40 Cross Country in India. Replacing the earlier gen models, these cars bear the latest design language adopted by Volvo, the highlight of which is off course is the Thor’s hammer shaped headlamps. The V40 has only been launched in India in its D4 R-Design trim while the V40 Cross Country is to be made available in the D3 Inscription and T4 Momentum trims.

The prices of the Volvo 40 D4 R-Design trim in India are slated at INR 28.53 lakh while the V40 Cross Country Inscription trim and Momentum variants can be bought for INR 29.4 lakh and INR 27.2 lakh respectively. Both the V40 and the V40 Cross Country will be powered by a sub 2.0-litre turbocharged diesel engine which is good for producing 150Bhp along with 320Nm of peak torque. The transmission responsibilities will be handled by a 6-speed automatic unit which sending the power to the front wheels.

With this makeover, the basic design language of both the 2017 V40 and V40 Cross Country remain the same as that of the previous models. The new modifications which have been done in the 2017 models include Full-LED Thor’s Hammer headlamp cluster, a new waterfall design grille with the large Ironmark (like the XC90 and S90) which make the hatchbacks look swanky. The interiors come with 3 different leather trims for the V40 and 5 leather trims for the V40 Cross Country including dual-tone. A new set of wheel design for both the models has also been provided. Read Also: Volvo XC90 and S90 to become safer; better equipped 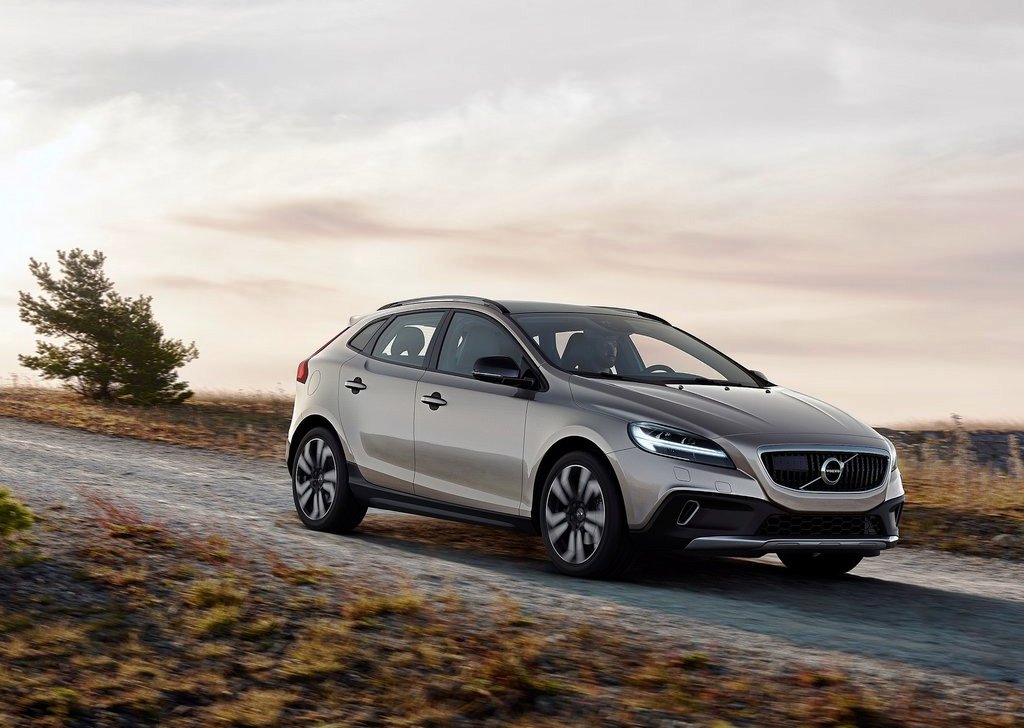 Reminiscent of all the Volvo’s on offer, the V40 and V40 Cross Country comes equipped with all modern day safety features. Both the cars have scored 5 Star on the Euro NCAP safety tests thanks to features like World-First Pedestrian Airbag, Safety Cage, 2-stage front airbags with driver’s knee bag, Pretensioners for front seats, Dynamic Stability and Traction Control, Emergency Brake Assist with ABS, Side Impact Protection and Whiplash Protection.