2018 Hyundai Elite i20 Petrol Automatic India Launch in May

The new Hyundai i20 facelift competes against the Maruti Suzuki Baleno, Honda Jazz and Ford Figo. 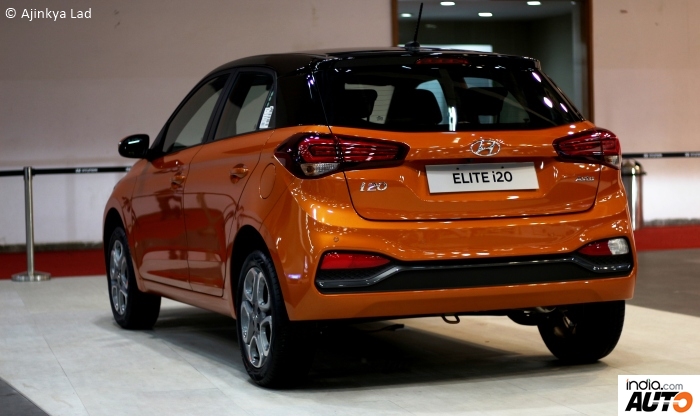 Hyundai India confirmed at the Auto Expo 2018 that the new Hyundai Elite i20 Petrol AT will start reaching company dealerships from May this year and deliveries will begin immediately. Currently, the new Elite i20 facelift is available with two engines (petrol & diesel), and two manual transmissions. While the 1.2-litre Kappa petrol engine is mated to a 5-speed manual gearbox, the 1.4-litre U2 CRDi diesel motor is coupled to a 6-speed manual transmission. The introduction of a Petrol AT variant will help Hyundai to directly compete against the Maruti Suzuki Baleno 1.2L CVT. Read More: New Hatchbacks Launching in India in 2018-19 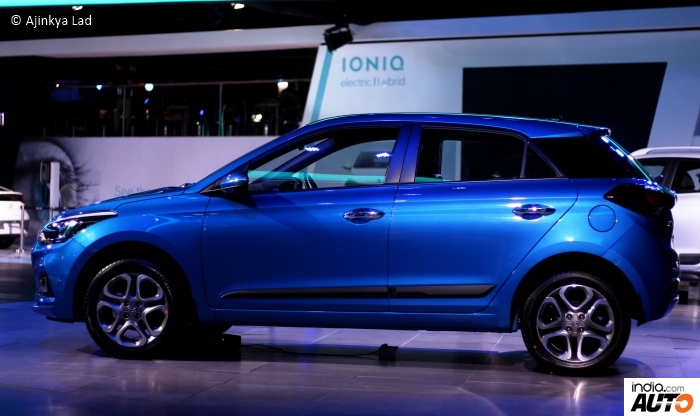 Hyundai Motor India had earlier introduced a 4-speed AT, mated to the 1.4 L petrol engine in September 2016. However, the AT model was available only in the mid-spec Magna trim and was priced exorbitantly at INR 9.02 lakh (ex-showroom). Hyundai India had to discontinue this model owing to higher tax rates on petrol engines above 1.2L and also the fact that the top-spec Maruti Baleno 1.2 CVT was priced significantly cheaper than the i20 AT. That said, the 2018 Hyundai Elite i20 facelift gets minor updates on the exteriors and interiors. Also Read: New Hyundai Cars Launching in India during 2018-19 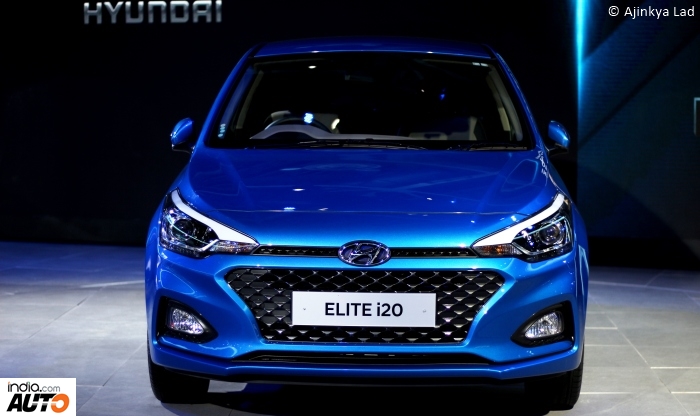 Major changes are at the front with the new cascading grille and the new front bumper with redesigned fog lamps cluster. The overall side profile is similar to the old model, however, the car gets new 15-inch machined alloy wheels. The rear profile sports revised LED taillights, redesigned dual-tone bumper and a new tailgate design. The number plate holder has now moved onto the tailgate as opposed to the rear bumper positioning on the old model. The interiors remain largely similar to the old model with the only changes being a slightly revised center console design.