When we talk about the two popular Ambani brothers, the younger Anil Ambani has mostly been below the radar compared to Mukesh Ambani. He might not be known owning one of the most popular IPL teams or for living in the most expensive house in Mumbai, but he is defiantly known among the automotive community in Mumbai. Why you ask? Well, majorly for owning one of most envious garage in India, which comes with a Lamborghini, Rolls-Royce, Land Rover and more.   Here’s a look at Anil Ambani’s exclusive car collection: 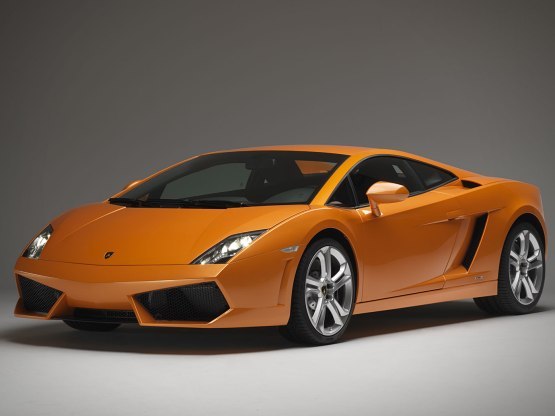 Lamborghini Gallardo: Starting with the best, the most exotic car that you’ll find in Anil Ambani’s garage is his spectacular Lamborghini Gallardo. But you’ll see him take this beauty out for a spin. Apparently Mr. Ambani likes to keep his most prized possession quite private and is rarely seen on the streets of Mumbai. Lamborghini might have replaces its popular raging bull with the Huracan, but the car is still close the Anil Ambani. The Gallardo is powered by a V10 engine churning out 550.6 PS of peak power and 540 Nm of peak torque. It accelerates from 0-100 kmph in 3.9-sec achieving  top speed of 320 kmph. 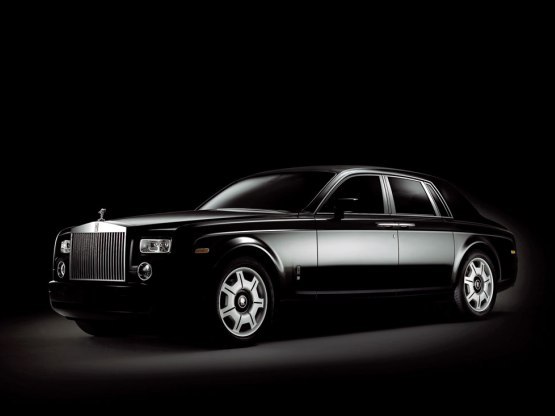 Rolls Royce Phantom: Rolls Royce is among the most exclusive car brands around the globe. Its exclusivity is such that only a select few personalities in India are known to own it and Mr. Ambini is one among the niche group with his exclusive Phantom. Powered by a 6.8-litre V12 Petrol Engine, the Phantom comes with one of the most refined engines in the world that churns out 460 PS of peak power and 720 Nm of peak torque. 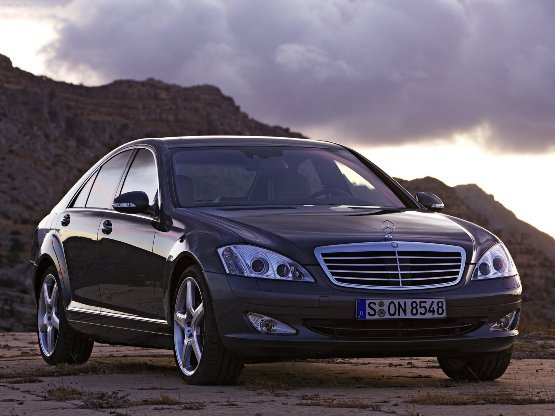 W221 Mercedes Benz S-Class: The Rolls Royce and the Lamborghini aren’t the wisest choices of cars to be driven in Mumbai on daily basis. So for his business needs Mr. Ambani rolls around in as uber-exclusive W221 Mercedes Benz S-Class. He is among the few billionaires who aren’t shy to get behind the wheels of this magnificent car himself. The S-Class is ride that only the select few can afford to own and what you get for that premium price it command is ultimate luxury and the one of the best performing German machine. 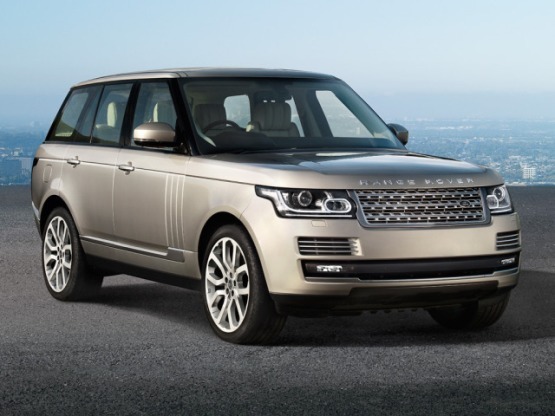 Range Rover Vogue: The Range Rover Vogue owned by Anil Ambani is the older generation model but is defiantly one of the most luxurious SUVs money can buy. Powered by a 3.6 TDV8 diesel engine, Mr. Ambani’s Old-Gen Vogue pumps put 275 horses while the peak torque is measured at 640 Nm. 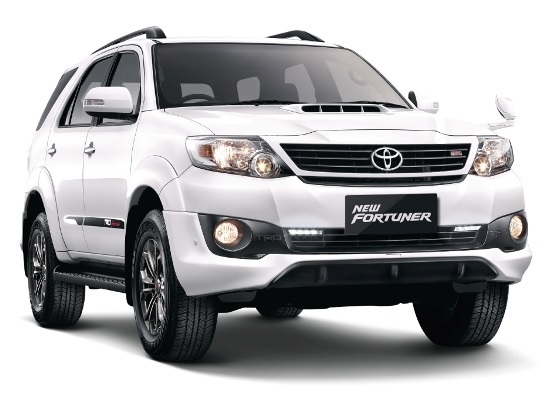 Toyota Fortuner: Anil Ambani is known to be a keen marathoner, and is a regular at many marathons around the world. So to sustain his hobby Mr. Ambani loves to regularly practice his running and the Toyota Fortuner is what he is known to jump into for the commute to his running spot. The beastly SUV is powered by a 3.0-litre D-4D Diesel Engine that churns out 170 PS of peak power and 360 Nm of peak torque.