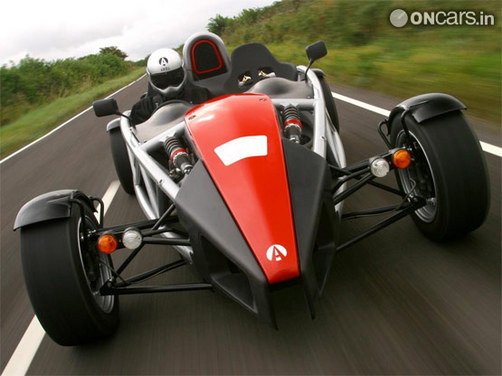 British firm Ariel isn't a very well-known name to the aam junta, but the enthusiast will tell you that the Atom, along with the Caterham Seven, is the pinnacle of the less-is-more philosophy when it applies to cars. It's relatively affordable for the kind of performance it offers – and that's because it doesn't have much weight. of course, in the pursuit of driving happiness through weight reduction, the Atom doesn't have a roof. Or a windscreen. Or doors. Sounds quite like a motorcycle, doesn't it? Also Read - Honda Launches BS6-Complaint City Petrol in India

That's exactly what the company's been trying to ape through its Atom; owner Simon Saunders is a motorcycle nut and that passion is reflected in the Atom's every aspect. Power for the Atom comes from a Honda Civic Type R engine – an inline four-cylinder that makes a lot of power and not too much torque. It isn't too much of a leap in philosophy, then, for the firm to make motorcycles. Just like the cars, they will be exclusive, bespoke, really expensive at Rs 14.5 lakh before taxes. In comparison, a Japanese litre-class sportsbike costs approximately half as much. Honda has also agreed to supply the engines for the products, a deal that is as unique as the arrangement they have for the cars.  Also Read - Suzuki's Alex Rins Snatches Victory From Marc Marquez in British MotoGP

We like two wheels just as much as four, and we're licking our lips in anticipation of a Mugen-tuned Ariel hyperbike that looks like a million dollars. Maybe other car manufacturers can take a leaf out of Ariel's book and lower their collective carbon emissions by selling motorcycles as well? 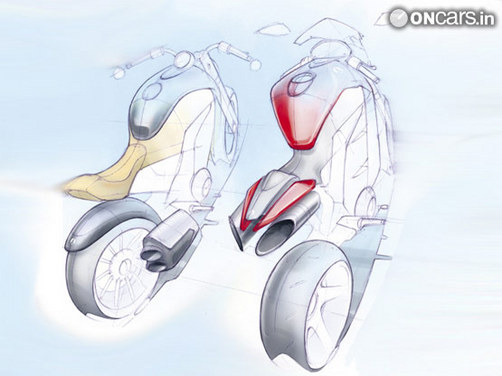