Aston Martin DBS to get update 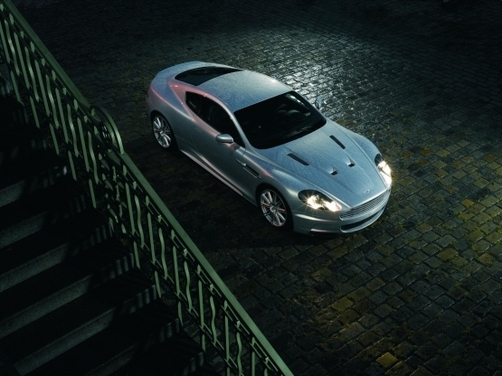 Aston Martin will be updating the DBS after five years of it being on sale. The update is expected to have design elements of the One-77, heralding a beginning of a design change across the range under Marek Reichman, who has taken over the design reigns from Ian Callum. The traditional grille might just disappear and a single grille opening will get the nod, as will hood vents and sharper lines. The interior will be refreshed as well, and the engine will get a 20PS bump in power, bringing the total to 530PS. The update should go on sale late next year, followed by the new DB9 launch. Also Read - RBI may hold the rates baton till March: report