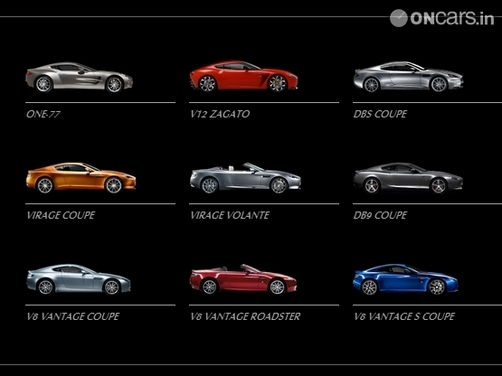 Aston Martin has silently slipped the V12 Zagato’s production version onto their website. As expected, the V12 Zagato has been slotted between the top-of-the-line One-77 supercar and the DBS. It seems that after its successful 24-hour endurance run at the Nurburgring a few days back, Aston Martin has earned the confidence to put the V12 Zagato into production.  Also Read - Asus ROG ultra-slim Zephyrus GA502 gaming laptop launched in India for Rs 99,990 The car will be powered by the same V12 underpinnings that propel the V12 Vantage but the body work comes from the acclaimed Italian design house, Zagato. The V12 Zagato is a model created to commemorate Aston Martin and Zagato’s partnership which started fifty years ago with the Aston Martin DB4GT Zagato. As Aston Martin’s V12 Zagato page claims, only a few production models will be built.