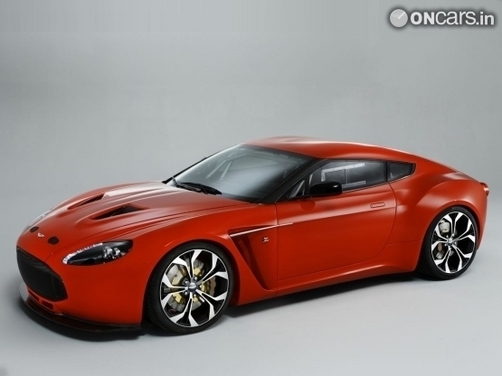 What? Aston Martin Zagato V12 Also Read - Motorola One Hyper might be company's first smartphone with a pop-up camera

Is it a concept of production ready?  Zagato V12 is a near-ready concept. The company plans to make only 150 units of this spectacular car, with an expected price tag of USD 522000 (330,000) Pounds. (Yes, for each car) Also Read - Moto G8 Plus launch scheduled for October 24 in Brazil: Report

Why is it important?  For a very simple reason that it is an Aston Martin designed in Italy. It also comes from a very impressive pedigree.Check this, if don't believe us.

Is it relevant to India? We have an Aston Martin showroom in Mumbai, and once the car is officially launched, it can probably be imported as CBU to India. But with the above price tag, customs duty and limited quantity, we doubt that we will see too many of these on Indian roads.