Audi, the German carmaker has been prohibited by Delhi High Court to sell Audi TT based merchandises in India. Apparently Audi India was sued by one of the oldest innerwear brands in India interestingly also named T.T. 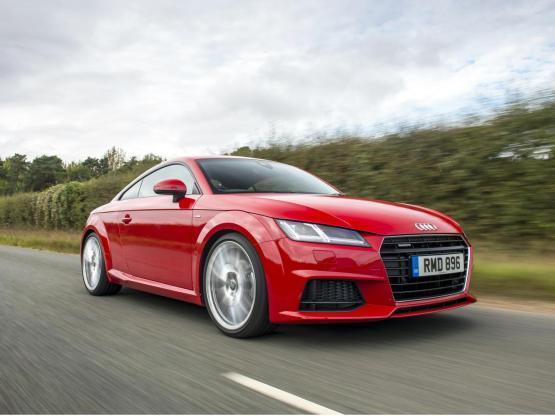 According to reports, T.T . Group is a 65-year-old innerwear brand that had trademarked the brand name TT in India. Audi on the other hand has been selling a two-seater coupe named Audi TT since 1998 , which is less than 20 years. Now the TT innerwear company has asserted its right to the brand in India and has won an ex-parte order from the Delhi high court confirming its rights on the name. Also Read - Geneva Auto Show: The 5 most anticipated cars

Rikhab Chand Jain, founder of the T.T. Group, stated, “I’m sure they had no bad intentions, it must have been an honest mistake. But they need to understand that they (and other brands) cannot use the letters TT, either as a suffix or a prefix. They are making leather goods, toys and merchandise out of the TT brand name and that doesn’t sit well with us. Our trademark was registered in 1968. We sent a High Court letter to their German and Indian addresses. There has been no response from them till now.” Also Read - Geneva Auto Show: 5 cars to watch out for 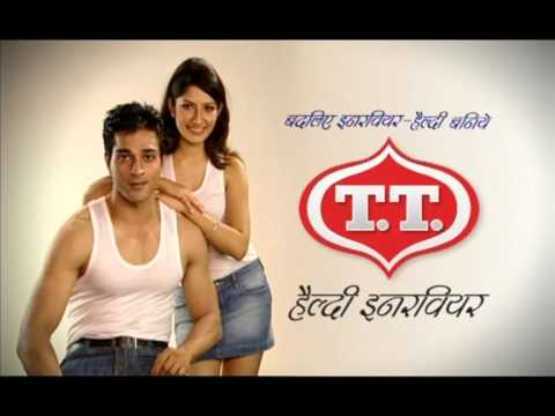 Reports suggest that T.T. Group is purportedly seeking a compensation of Rs 25 lakh for damages and Audi India has time till November 1, 2015 to respond to T.T. Innerwear Company. Audi’s TT branded merchandise includes accessories, bags, leather and faux leather items, all of which have been prohibited from being sold in India until further notice from court.

The Audi TT sport coupe is currently priced in India at INR 60.34 lakh (ex-showroom Delhi). It is powered by a 2.0-litre TFSI petrol engine that is good for 230PS of power and 350Nm of torque. This engine is paired to a six-speed dual-clutch transmission gearbox, which sends the power to all-wheels of the coupe via Audi's Quattro all-wheel drive system. The car sprints to 0-100kmph in mere 5.3 seconds.