Country’s largest luxury carmaker – Audi India today launched the all-new RS6 Avant in India priced at INR 1.35 crore (ex-showroom Delhi). Basically a high performance station wagon, the RS6 Avant is has been designed based on Audi’s popular luxury sedan A6. With the launch of this new car Audi has entered a whole new territory, as the Audi RS6 Avant is first of its kind to enter the Indian automotive market. Audi will be sold in India as Completely Built Units (CBU) and the initial number of units allocated for our country will be quite limited. 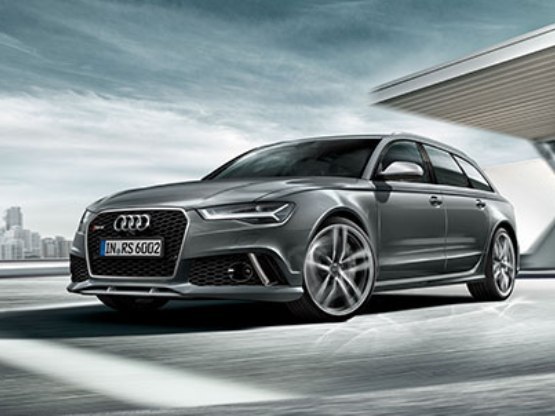 The new 2015 Audi RS6 Avant is station wagon derivative of the A6, so on design front you’ll find quite a lot of similarities between the two cars. In fact the most reminiscing aspect of the RS6 Avant is the front fascia.

At the front the RS6 Avant is fashioned with Audi's new matrix LED lighting system along with a large hexagonal honey-comb patterned front grille. The sporty front bumper looks much aggressive than the one you’ll find in the A6, while the large air vents use the same grille patterns with a sleek airdam in-between them.

Coming to the side profile the car looks sleek and stylish with elegant body lines. Moreover the complete body frame of the car is built based on Audi’s lightweight design using hybrid aluminium. As for its wheels, the RS6 Avant rolls on a mighty set of 20-inch 5 ‘twin spoke’ alloy wheels and three different 21-inch wheels as option.  At the rear we have LED tail lamps with dynamic turn indicators. 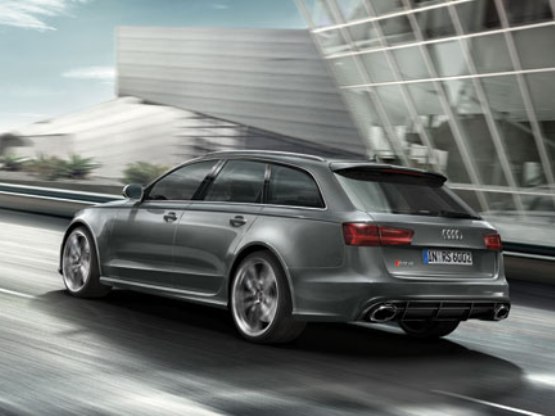 The inside of the RS6 Avant is as exclusive as the outside with stylish black interiors, carbon inlays and aluminium styled detailing. Furthermore the interiors come with illuminated door sill trim strip and the RS6 logo embossed the interiors.

As for the gizmos used in the RS6 Avant, we have the RS-specific driver information system with shift light, MMI navigation plus with MMI touch, 4 zone air conditioning, panoramic sunroof along with head-up display, 15-speaker Bang & Olufsen audio system and internet connectivity. 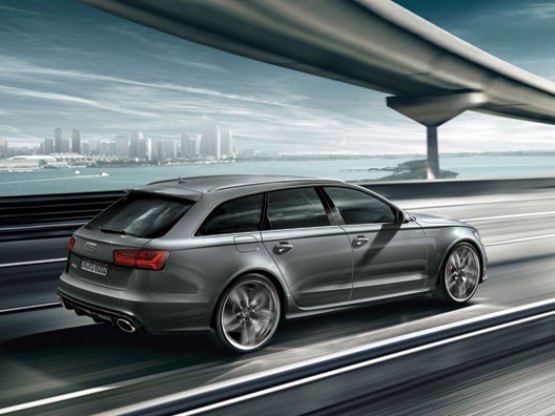 Under the hood a 4.0-litre TFSI V8 engine that is capable of producing a massive power output of 567.7 PS and a peek torque of 700 Nm. As for the transmission duties they are taken care of by an eight-speed tiptronic automatic transmission, which sends the power to all-four-wheels via Audi's Quattro AWD system. And to give you an idea about its performance capabilities, the Audi RS6 Avant has a top speed of 304 kmph and can do a 0 – 100 kmph sprint in less than 3.9-seconds.