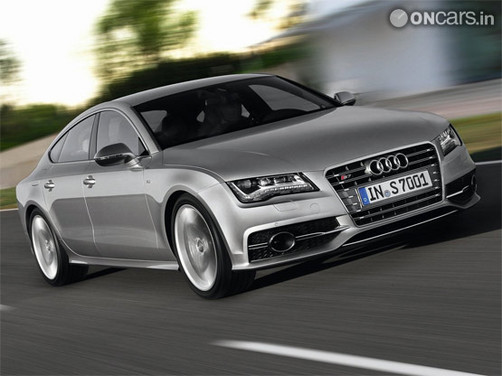 Is it a concept or production ready? Audi’s performance range of cars is production ready for next year. The 2013 S6 S7 and S8 models are the usual A6 A7 and A8 respectively.

Is it a launch or preview? This will be a preview of the cars which will be launched later next year with the S badging for the performance enthusiasts.

Why is it important? Usually Audi’s are said to be the simple cars which can be driven around without much hassles and usually lack the fun factor. But the S line-up are the same fierce looking cars, straight from the boardroom with oodles of extra power for the businessmen who want to reach their meetings very quickly.

Like the latest vogue of downsizing the engine losing a couple cylinders and adding turbos to add that extra dose of power, Audi has gone on the same road. The New S lineup comes with a 4.0L TFSI V8 with two turbos while the previous version featured a 5.2L V10 naturally aspirated engine (derived from the R8).Now the same 4.0L TFSI twin turbo V8 will find a place in all the four models – Audi S6 sedan, Audi S6 Avant (wagon), Audi S67 and Audi S8.

When under the hoof of the S8 is the 4.0L TFSI which will be in a different state of tune producing 527PS of power with 650Nm of torque to haul the ultra luxurious faster version of the A8. A 0-100 kph sprint in this luxury car will not take more than 4.2 seconds. The top speed has been limited to 250kph.

The advantage of the smaller engines is evident from the increased fuel economy by almost 25 per cent as compared to the older and bigger naturally aspirated engines.

Is it relevant to India? Audi recently launched the RS-5 in India, considering that is the only car from the high performance range from Audi, it doesn’t look like the S6, S7 or the S8 would make it to India any time soon. 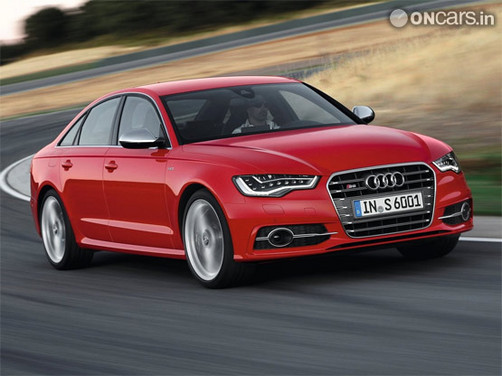 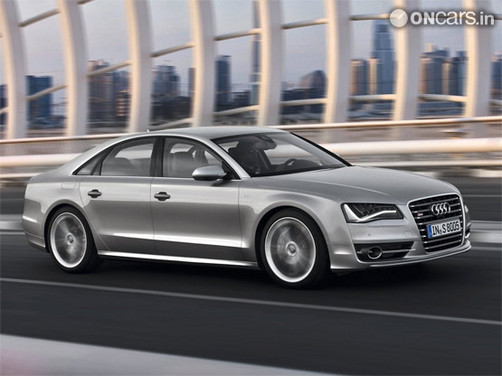