Plans to produce the car shelved 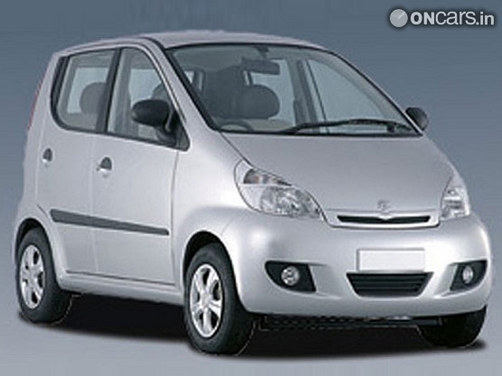 Less than two months ago we wrote about how Bajaj was going to forge ahead with the Ultra Low-Cost car project whether Renault-Nissan partnered them or not. However, Bajaj has now officially confirmed that it will not be proceeding with the development of the car. “We don't intend to get into the low-margin (passenger car) business,” said Rajiv Bajaj, managing director of Bajaj Auto. Instead, they will launch a passenger carrier for the commercial market. Up to Rs 2 billion will be spent on the vehicle, which will be assembled at Bajaj's factory at Aurangabad, Maharashtra. Sri Lanka and Bangladesh might get the vehicle on sale before India does. Also Read - Sri Lanka's First COVID-19 Patient Recovers, Discharged From Hospital

The ULC project was supposed to rival the Tata Nano. It was originally a 50:50 joint venture between Bajaj Auto and Renault-Nissan, which then changed to an agreement where Bajaj would develop the car and Renault-Nissan would market it. Despite intermittent reports to the contrary, the partnership between the three companies will remain intact.  Also Read - COVID-19: Sri Lankan President Gotabaya Rajapaksa Urges Citizens to Halt Travel, Gatherings