We bring you the list of Bentley cars used by the rich and famous personalities who loves to drive off in this special one.

Bentley, a British luxury automobile brand is well known for its designs and hand built machines which are quite popular amongst young wealthy people that loves to drive fast and has a taste to own something luxurious & fun. We bring you the list of top famous personalities that owns a Bentley in their garage.Also Read - SG vs AM Dream11 Team Prediction, Fantasy Hints Afghanistan One Day Tournament Match 2: Captain, Vice-Captain, Probable XIs - Speen Ghar Region vs Amo Region, Team News For Today's ODD Match at Kandahar Stadium 10 AM IST October 16 Saturday 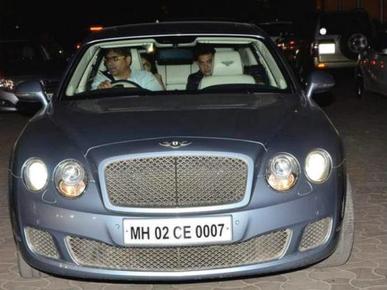 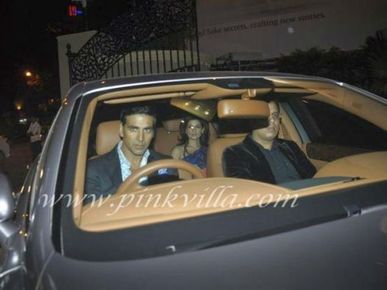 Akshay Kumar
Khiladi of Bollywood and one the highest paid actors in the Bollywood industry, is also known for special interest in cars. He drives a humble Honda CR-V on daily basis but he generally arrives in style at a party with his Bentley Flying Spur. Yuvraj Singh
Yuvraj Singh’s love and passion is not limited to cricket itself, he loves to own super mean machines in his garage. He owns a Lamborghini, a BMW M5, BMW M3 and a black Continental GT V8. 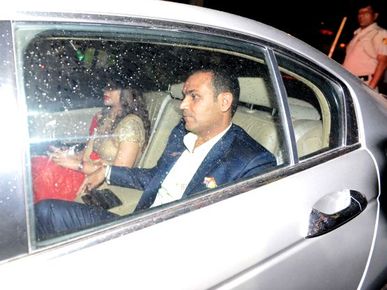 Virendar Sehwag
Virendra Sehwag, Nawab of Najafgarh is a well known cricketer for his pacing innings on the field and also loves to drive fast cars off the field. He owns Bentley Flying Spur in his garage. 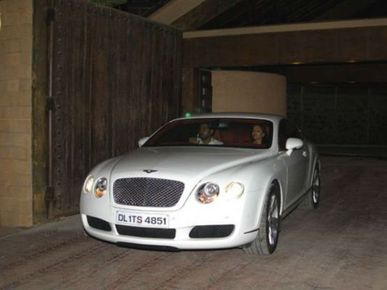 Abhishek and Aishwarya Bachchan
Amar Singh, one of the leaders of Samajwadi Party gifted a white Continental GT to the Bachchan family. This gift from Amar Singh is majorly used by Abhishek Bachchan and his beloved wife Aishwarya Rai Bachchan. The couple has been spotted couple of times in the car. 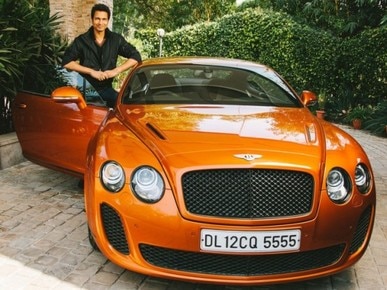 Rahul Sharma
Rahul Sharma, co-founder of Micromax, an Indian consumer electronics company also owns a Bentley. Husband of Bollywood actress, Asin is also known for his special interest in cars. He owns not just any Bentley, Rahul Sharma has preferred the most powerful Bentley Continental GT because of power and Speed. His passion and love for fast cars can be easily recognized as he love to drive this grand tourer which develops 626bhp and 820Nm of power figures. 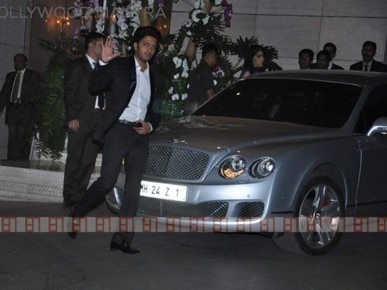 Ritesh Deshmukh
This Housefull 3 starrer is also known for his keen interest in cars as he himself owns a first generation Bentley Flying Spur. This is also the car he drove off in on this marriage day after getting married to actress Genelia D’Souza. 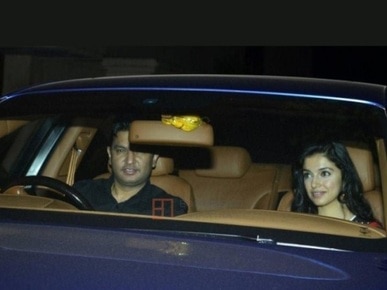 Bhushan Kumar
Bhushan Kumar, a well recognized personality in Bollywood Industry popularly known as Bollywood Music tycoon and producer. He is also known for his good taste as far as cars are concerned. He always prefers to choose the best cars and meanest cars available in the market. He loves drive off fast in his convertibles but when it comes to cruise in the lap of luxury he likes to go with a Bentley Flying Spur. 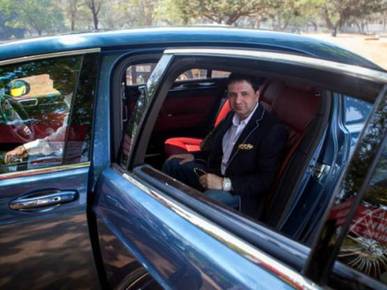