German auto major BMW is all set to launch the new 2015 BMW 6 Series Gran Coupe tomorrow in India. Though in the international markets the new 2015 6 Series facelift is available in three verticals – Coupe, Convertible and the Gran Coupe, as of now the German carmaker will only be launching the Gran Coupe (4 Door Version) in India. Though the new 6 Series Gran Coupe comes with a number of design upgrade and cosmetic changes, on mechanical front the India bound version remains unchanged. As for its price tag, we are expecting the car to be priced in the range of INR 1.15 – 1.2 Crore (ex-showroom Delhi). 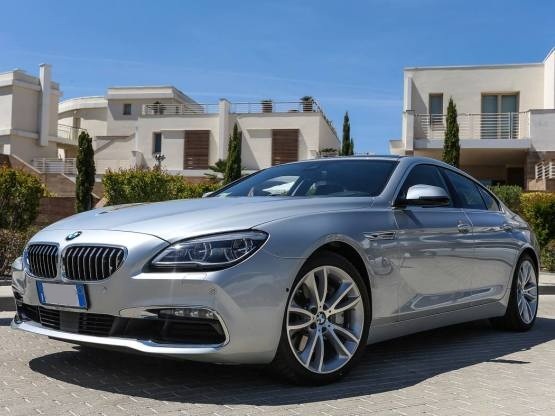 Like its current model, even the new 2015 BMW 6 Series Gran Coupe will reach the Indian shore via CBU route. Upon its launch the new 6 Series will be a direct competition for the new Mercedes-Benz CLS250 CDI. Also Read - 2015 BMW X6: Get Key Features Highlights and Specifications

On the exterior front the new BMW 6 Series Gran Coupe comes with a number of new style cues. Both the front and back will now come with redesigned bumpers. The kidney grilles have been restyled along with some brand projector headlamps with LED DRLs. The 2015 model also comes with slightly bigger exhaust embellishments, new sporty multi-spoke alloy wheels, more aerodynamic side mirrors with integrated indicators and new LED fog lights. 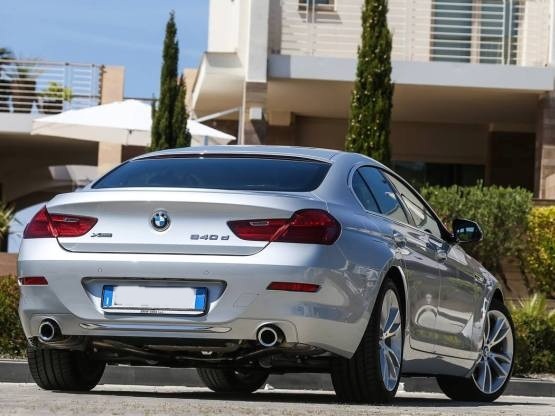 Inside, it is quite likely that the cabin will remain unchanged but we might see some brand new dual-tone upholstery. Also the cabin is likely to get some LED treatment as well, with illuminated foot wells, door exits and glove compartments. Apart from these most of the comfort and convenience features have been taken from the old version.